Close
Bill McHenry
Biography
Tenor saxophonist Bill McHenry has become widely known in NY for his work both as a leader and sideman. Born in Blue Hill, ME in 1972, McHenry entered Michigan's Interlochen Arts Academy in 1986 and then attended New England Conservatory in 1990, studying with George Garzone, Jimmy Giuffre, and John McNeil. He relocated to NY in the fall of 1992 and became active in the jazz scene. During part of 1996 he lived in Barcelona, collaborating on a live album with pianist Ben Waltzer titled Jazz Is Where You Find It.

McHenry's debut as a leader was 1997's Rest Stop. The follow-up, titled Graphic, was released in 1999 and was one of New York Times critic Ben Ratliff's top ten "alternative picks" for that year. Since then McHenry has recorded and performed with Ethan Iverson, Rebecca Martin, Ben Waltzer, John Stech, Reid Anderson, Ben Monder, the Chris Lightcap Quartet, and the Guillermo Klein Big Band. His own group, the Bill McHenry Quartet, boasts Ben Monder on guitar, Reid Anderson on bass, and Gerald Cleaver on drums. ~ David R. Adler, Rovi 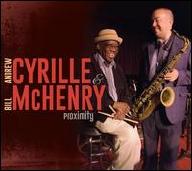 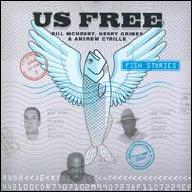 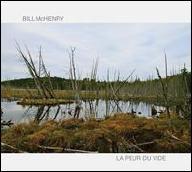 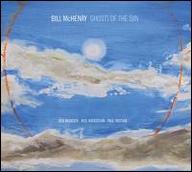 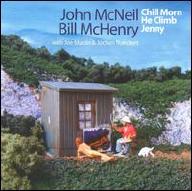 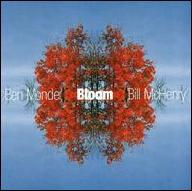 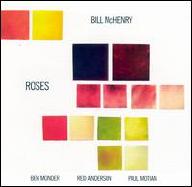 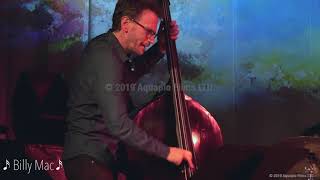 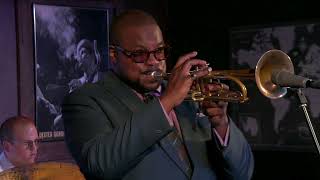 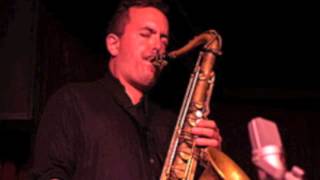 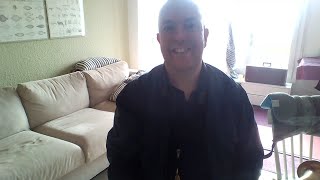 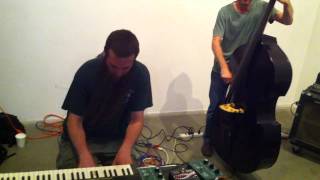 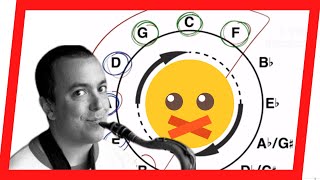 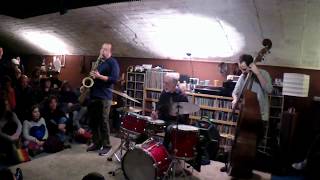