Close
Ibrahim Ferrer
from San Luis, Cuba
February 20, 1927 - August 6, 2005 (age 78)
Biography
With the release of the Grammy-winning album Buena Vista Social Club and an acclaimed documentary of the same name, Cuban singer Ibrahim Ferrer vaulted from obscurity and poverty to international fame in the twilight of his life. He was born February 20, 1927, when his mother went into labor during a dance in the Cuban village of San Luis. By 12, Ferrer was an orphan, surviving by selling newspapers and produce on the street. He began his professional singing career at 14, joining his cousin's vocal group Los Jovenes del Son -- Ferrer later sang with acts including Conjunto Sorpresa, Maravilla de Beltrán, Beny Moré, and Electo Rosell's jazz group La Orquesta Chepín Chovén, with whom he scored the 1955 regional hit El Platanal de Bartolo. He also sang with Pacho Alonso, whose Santiago-based group Los Bocucos relocated to Havana in 1959 in the wake of the Cuban Revolution -- Ferrer served with Alonso on and off for over three decades, during that time proving himself not only a master of the energetic, uptempo guarachas and sones but also a sublime bolero singer with an uncommon sense of space and silence.

The first months of the Revolution promised a new way of life and expanded musical horizons. In 1962, Los Bocucos even toured Europe on the invitation of the Communist Party, and while in Moscow Ferrer even met Soviet premier Nikita Khruschev. Days later, the events of the Cuban Missile Crisis conspired to strand the bandmembers in Moscow, where they remained until the blockade was lifted. Upon his return, Ferrer found Cuba devastated by poverty -- he and his wife Carida eventually moved their 11 children into the dirt-poor Havana district of Los Stiltos, where he resumed his performing career but also sought out odd jobs to keep the family afloat. With American tourists now forbidden to visit Cuba, there was little money in music, but Ferrer found the silver lining: "The music got better after the Revolution because we weren't playing for tourists so much," he once said. "There was a greater identification between the musicians and the audience, which was Cuban." Ferrer nevertheless retired from performing following a 1991 Chilean tour with Los Bocucos. He then lived on his meager state pension, shining shoes for additional money.

The Buena Vista Social Club project grew out of discussions between Cuban musician Juan de Marcos González and the virtuoso American guitarist Ry Cooder, an avowed fan of Latin-American music. In 1996 Cooder traveled to Cuba in search of additional musicians, and González recommended he hire Ferrer. The guitarist was blown away by the now 69-year-old singer, who agreed to come out of retirement to perform alongside the 89-year-old guitarist Compay Segundo and the 77-year-old pianist Rubén González. The resulting album followed in 1997, selling over four million copies and making global celebrities of its featured musicians -- its cover even featured Ferrer walking the streets of Havana in the flat golfer's cap that became his trademark. Filmmaker Wim Wenders followed Cooder back to Havana for a 1999 documentary also titled #Buena Vista Social Club -- the gentle and elegant Ferrer emerged as its star, boosting sales of his Cooder-produced, self-titled 1999 debut solo LP, which sold close to two million copies. A follow-up, Buenos Hermanos, appeared in 2003. In the wake of a European tour, Ferrer died of multiple organ failure in Havana on August 6, 2005. ~ Jason Ankeny, Rovi 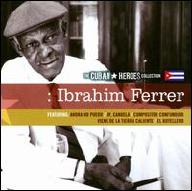 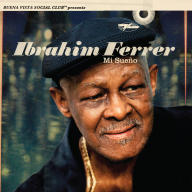 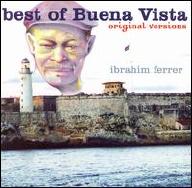 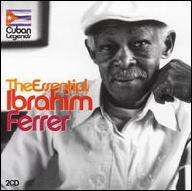 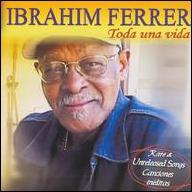 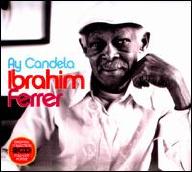 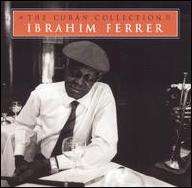 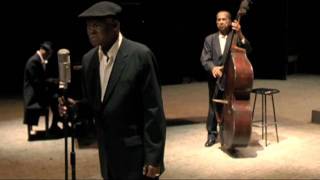 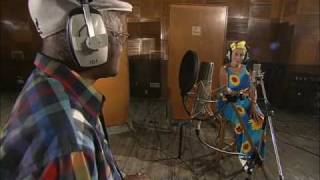 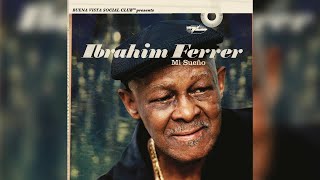 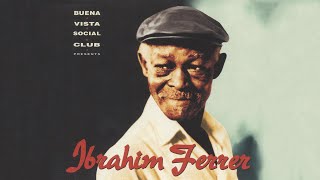 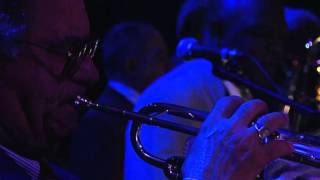 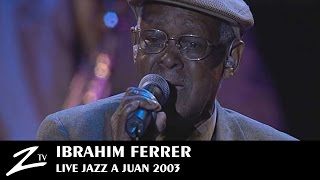 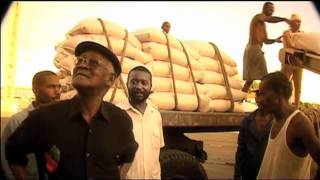