Close
The SWR Big Band
from Stuttgart, Germany
formed January 1, 1951 (age 70)
Biography
Germany's SWR Big Band is a dynamic ensemble with decades of experience as one of the premier large jazz outfits in Europe. Founded by Erwin Lehn in Stuttgart in 1951, the SWR Big Band initially started out as the Südfunk Tanzorchester, playing dance music on South German Radio. After Lehn's retirement in 1992 (and a renaming of the public radio station to Südwestrundfunk or SWR), the ensemble relaunched under the name the SWR Big Band. Benefiting from a rotating lineup of conductors as well a bevy of guest performers, they have released a long list of albums including 1993's Jazz in Concert with Bill Holman, 1996's SWR Big Band: Jazz Matinee with Phil Woods, and 2000's Plays the Music of Maria Schneider and Kurt Weill, Live! featuring Maria Schneider.

They have remained remarkably prolific over the past 20 years, collaborating on a steady string of albums with such luminaries as Bob Mintzer, Toshiko Akiyoshi, Roy Hargrove, Pat Metheny, and many more. A highly respected, in-demand ensemble, they have four Grammy nominations to their credit, including two for Best Large Jazz Ensemble Album for 2002's Jazz Matinee with Slide Hampton and 2009's Fun Time More Live with Sammy Nestico. On 2017's A Cool Breeze with Sammy Nestico, they paired again with the legendary composer and arranger for a set of some of his classic songs as well as newly penned charts. ~ Matt Collar, Rovi 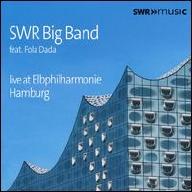 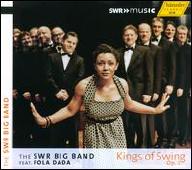 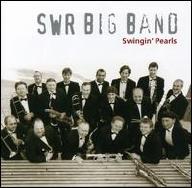 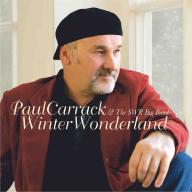 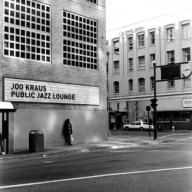 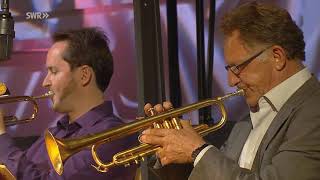 Be the ride I SWR Big Band 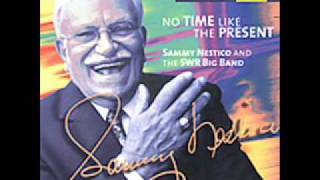 Strike Up The Band / Sammy Nestico & The SWR Big Band 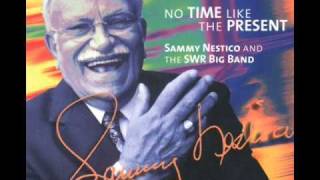 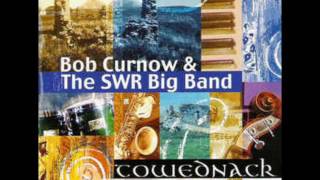 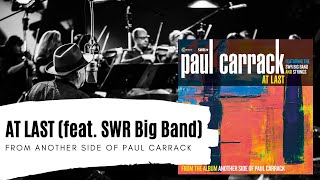 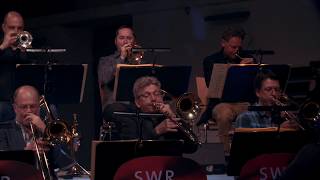 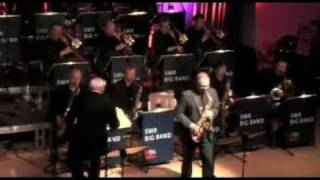