Close
Richard Marx
from Chicago, IL
September 16, 1963 (age 58)
Biography
During his popular peak as a performer in the late 1980s, Richard Marx straddled the line separating album rock and adult contemporary, cranking out gilded rockers like "Don't Mean Nothing" and "Should've Known Better" while topping the charts with the ballads "Hold on to the Nights" and "Right Here Waiting." Marx's hot streak ran into the early 1990s, with "Now and Forever" becoming his last Billboard Top Ten single in 1994, after which point the singer/songwriter maintained a solo career while also pursuing a number of interesting side projects. Chief among these endeavors was working as a professional songwriter, a profession he pursued prior to the release of his eponymous debut album in 1987. During the late 1990s and early 2000s, he worked with pop legend Barbra Streisand, fledgling country outfit SheDaisy, teen sensations N'Sync (he wrote and produced the 2000 hit "This I Promise You"), and soul titan Luther Vandross, whose hit "Dance with My Father" won Marx the 2004 Grammy for Song of the Year. Marx's résumé grew over the ensuing decades as he collaborated with the likes of Lifehouse, Hinder, Jennifer Nettles, and Ringo Starr, working steadily as a recording artist all the while. He chronicled his adventures in Stories to Tell, a 2021 memoir.

A Chicago native, he began singing at the age of five, performing commercial music in the late '60s -- his father, Dick Marx, was a jazz musician who also owned his own jingle company. Having cut his teeth promoting Arm & Hammer and Nestlé Crunch, Marx began writing his own material in his teens, and those songs eventually found their way to Lionel Richie, who enlisted Marx as a backing vocalist. Whitney Houston and Julio Iglesias also utilized Marx's vocal talents, and he eventually moved into songwriting, penning tunes for Kenny Rogers and the St. Elmo's Fire soundtrack before landing a solo contract with EMI Records.

Featuring production from David Cole, who later launched C+C Music Factory, Marx's self-titled debut was released in 1987 and catapulted the artist to the top of the Billboard charts. "Don't Mean Nothing" and "Should've Known Better" were slick, radio-ready singles that emphasized guitar riffs and power chords, but Marx's real strength lay in ballads like "Endless Summer Nights" and "Hold on to the Nights." By the time Repeat Offender arrived in 1989, Marx had already established his presence on the charts; nevertheless, the album helped make him a genuine star, with the Grammy-nominated ballad "Right Here Waiting" marking his third consecutive number one hit in America. Rush Street, his third consecutive platinum album, arrived in 1991 and featured guest spots from Billy Joel and Luther Vandross, and in 1994 Marx went platinum again with his fourth long-player, Paid Vacation. The studio LP Flesh and Bone and a Greatest Hits compilation arrived two years later, and in 1998 he performed a duet with Donna Lewis on a contribution to the Anastasia soundtrack.

2000's Days of Avalon fared modestly well in the adult contemporary market, but Marx was beginning to find more success as a producer and songwriter for other artists. He penned the Top Ten hit "This I Promise You" for *NSYNC and co-wrote "Dance with My Father," which won a Grammy, for Luther Vandross; other projects included writing material for 98°, SHeDAISY, and Josh Groban. He returned to his solo career several years later, issuing My Own Best Enemy in 2004, and a prolific period of relatively low-key releases followed. Duo, a collaboration with Vertical Horizon's Matt Scannell, came out in 2008. Two Marx solo studio albums, Emotional Remains and Sundown, were also released simultaneously that same year, but only digitally: The former comprised all new material, while the latter was half cover versions. The acoustic album Stories to Tell followed in 2010, with the holiday effort Christmas Spirit arriving in 2012. Beautiful Goodbye, released in 2014, was Marx's first studio album of all-new material to be released domestically in ten years. That year Marx returned to the spotlight with a guest appearance on American Idol. Limitless, Marx's 12th full-length outing, arrived in 2020, and was co-produced by his son Lucas, who also helped pen two tracks, including the single "Another One Down."

Richard Marx released his memoir, Stories to Tell, in July 2021. The book was accompanied by a double-disc collection containing his greatest hits and some rarities. ~ James Christopher Monger & Andrew Leahey, Rovi 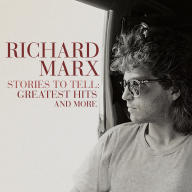 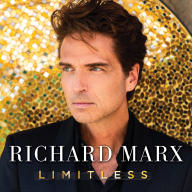 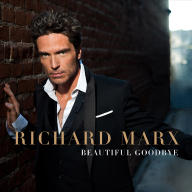 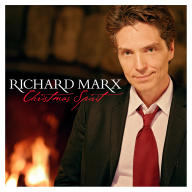 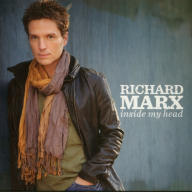 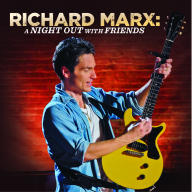 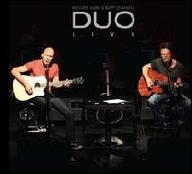 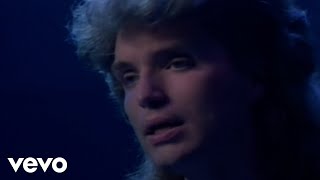 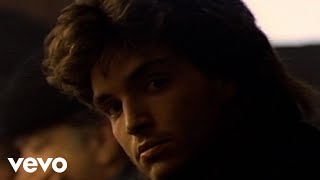 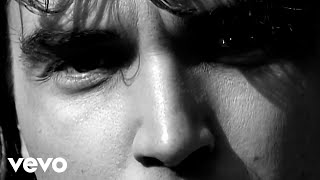 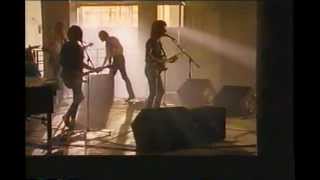 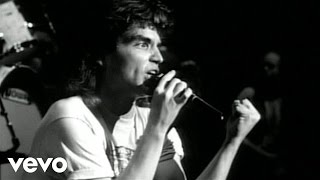 Richard Marx - Hold On To The Nights 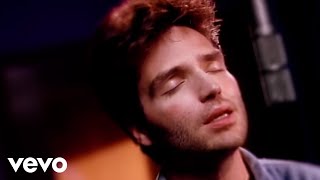 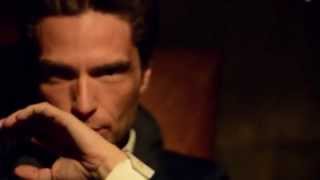