Close
Martina Topley-Bird
from England
Biography
Because of a printing error on Maxinquaye, Martina Topley-Bird has often been referred to as "Martine," an error the unpredictable, low-profile, and confusion-loving singer/songwriter didn't bother correcting. The woman Vibe referred to as "the black Dietrich of Soul" grew up in London and went to schools that were mostly white and middle class. Being the odd one out suited Martina just fine; in fact, it was an environment she thrived in. A chance meeting with Tricky led to a relationship, both romantic and musical. Martina's ethereal voice mixed well with Tricky's gruff style, sounding like a siren calling listeners into a dark world. She played a large role on Tricky's debut, Maxinquaye, along with the follow-ups Nearly God and Pre-Millennium Tension.

The relationship eventually cooled down to platonic and Martina looked to strike out professionally on her own. She spent most of 2002 working on her debut, producing it herself with some help from Tricky and Alex McGowan. The appropriately named Quixotic hit the shelves in the U.K. in 2003, with guest appearances from DJ/producer David Holmes, Kyuss guitarist Josh Homme, and former Screaming Trees frontman Mark Lanegan. Critics loved it, so much so that it was a 2003 finalist for the U.K.'s esteemed Mercury Prize, but it failed to find release in America. With help from Martina, Palm Pictures "re-designed and re-sequenced" the album and released it as Anything in the summer of 2004. During a four-year hiatus, she collaborated with Diplo, Gorillaz, and Son of Dave. She returned to recording proper in 2008 with the Danger Mouse-produced retro-sounding yet experimental album The Blue God. After an international tour, Topley-Bird released Some Place Simple in 2010 on Damon Albarn's Honest Jon's imprint. ~ David Jeffries, Rovi 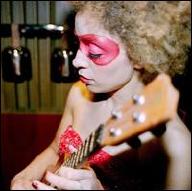 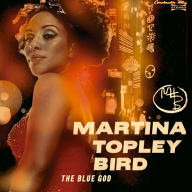 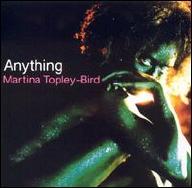 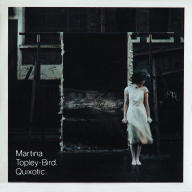 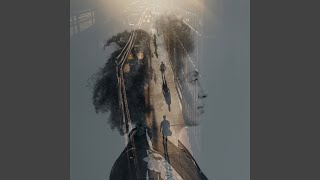 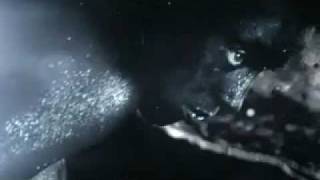 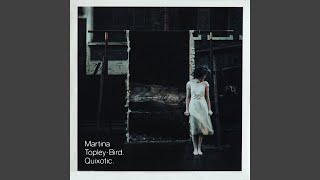 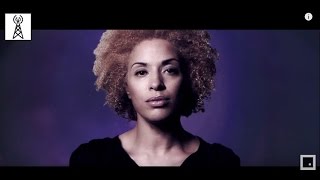 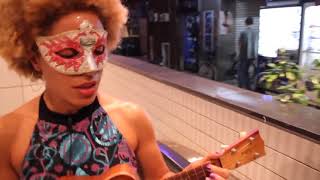 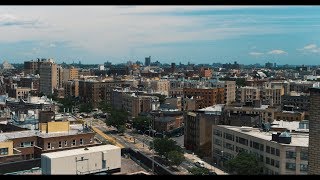 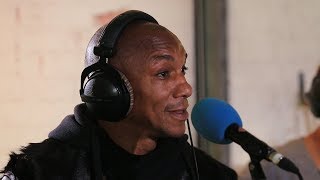