Close
Harry Belafonte
from Harlem, NY
March 1, 1927 (age 94)
Biography
An actor, humanitarian, and the acknowledged "King of Calypso," Harry Belafonte ranked among the most seminal performers of the postwar era. One of the most successful African-American pop stars in history, Belafonte's staggering talent, good looks, and masterful assimilation of folk, jazz, and worldbeat rhythms allowed him to achieve a level of mainstream eminence and crossover popularity virtually unparalleled in the days before the advent of the Civil Rights movement -- a cultural uprising which he himself helped spearhead.

Harold George Belafonte, Jr., was born March 1, 1927 in Harlem, New York. The son of Caribbean-born immigrants, he returned with his mother to her native Jamaica at the age of eight, remaining there for the next five years. Upon returning to the U.S., Belafonte dropped out of high school to enlist in the U.S. Navy; after his discharge, he resettled in New York City to forge a career as an actor, performing with the American Negro Theatre while studying drama at Erwin Piscator's famed Dramatic Workshop alongside the likes of Marlon Brando and Tony Curtis.

A singing role resulted in a series of cabaret engagements, and eventually Belafonte even opened his own club. Initially, he put his clear, silky voice to work as a straight pop singer, launching his recording career on the Jubilee label in 1949; however, at the dawn of the 1950s he discovered folk music, learning material through the Library of Congress' American folk songs archives while also discovering West Indian music. With guitarist Millard Thomas, Belafonte soon made his debut at the legendary jazz club the Village Vanguard; in 1953, he made his film bow in Bright Road, winning a Tony Award the next year for his work in the Broadway revue John Murray Anderson's Almanac.

With his lead role in Otto Preminger's film adaptation of Oscar Hammerstein's Carmen Jones, Belafonte shot to stardom; after signing to the RCA label, he issued Mark Twain and Other Folk Favorites, which reached the number three slot on the Billboard charts in the early weeks of 1956. His next effort, titled simply Belafonte, reached number one, kick-starting a national craze for calypso music; Calypso, also issued in 1956, topped the charts for a staggering 31 weeks on the strength of hits like "Jamaica Farewell" and the immortal "Banana Boat (Day-O)."

Following the success of 1957's An Evening with Belafonte and its hit "Mary's Boy Child," Belafonte returned to film, using his now considerable clout to realize the controversial film Island in the Sun, in which his character contemplates an affair with a white woman portrayed by Joan Fontaine. Similarly, 1959's Odds Against Tomorrow cast him as a bank robber teamed with a racist accomplice. Also in 1959 he released the LP Belafonte at Carnegie Hall, a recording of a sold-out April performance that spent over three years on the charts; Belafonte Returns to Carnegie Hall followed in 1960 and featured appearances by Odetta, Miriam Makeba, and the Chad Mitchell Trio.

At the turn of the '60s, Belafonte became television's first Black producer; his special Tonight with Harry Belafonte won an Emmy that same year. Although dissatisfied with filmmaking, he continued his prolific album output with 1961's Jump Up Calypso and 1962's The Midnight Special, which featured the first-ever recorded appearance by a young harmonica player named Bob Dylan. As the Beatles and other stars of the British Invasion began to dominate the pop charts, Belafonte's impact as a commercial force diminished. 1964's Belafonte at the Greek Theatre was his last Top 40 effort, and subsequent efforts like 1965's An Evening with Belafonte/Makeba and 1966's In My Quiet Room struggled even to crack the Top 100. 1969's Homeward Bound earned Belafonte his final Billboard chart appearance, although he continued to record. He then made his first film appearance in over a decade in 1970's The Angel Levine and continued to focus on his work as a civil rights activist.

In addition to his continued work in recording (albeit less frequently after leaving RCA in the mid-'70s) and film (1972's Buck and the Preacher and 1974's Uptown Saturday Night), Belafonte spent an increasing amount of the '70s and '80s as a tireless humanitarian; most famously, he was a central figure of the USA for Africa effort, singing on the 1985 single "We Are the World." A year later, he replaced Danny Kaye as UNICEF's Goodwill Ambassador. After a long absence from the screen, Belafonte resurfaced in the mid-'90s with a number of film roles, most notably in the reverse-racism drama White Man's Burden and Robert Altman's jazz-era period piece Kansas City. Although at this point Belafonte had stopped recording new music, he kept his name in the news by releasing the occasional live album (including 1997's An Evening with Harry Belafonte Friends) as well as being an outspoken proponent of Venezuelan president Hugo Chavez and opponent of the Bush government. His political and social work surfaced again in the late 2010s, when he curated a career-spanning anthology, The Legacy of Harry Belafonte: When Colors Come Together, which featured a re-recorded version of "When Colors Come Together (Our Island in the Sun)." Originally written by Belafonte for his Island in the Sun film, this version included an interracial children's choir to cement its theme of inclusion. ~ Jason Ankeny, Rovi 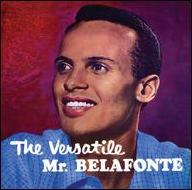 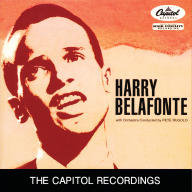 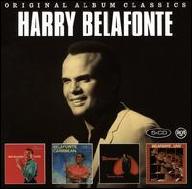 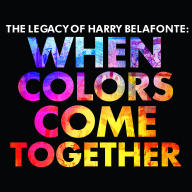 The Legacy of Harry Belafonte: When Colors Come Together
2017 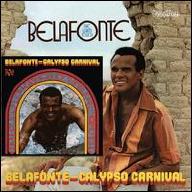 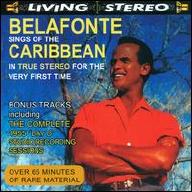 Sings of The Caribbean in True Stereo
2013
Videos
Close 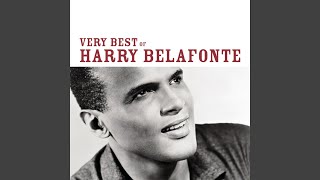 Jump In the Line 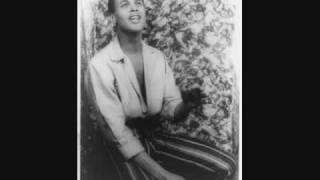 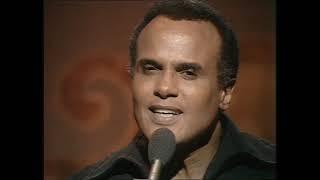 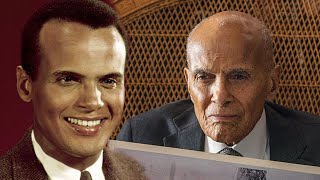 The Life and Sad Ending of Harry Belafonte 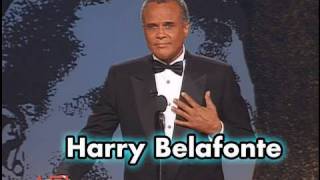 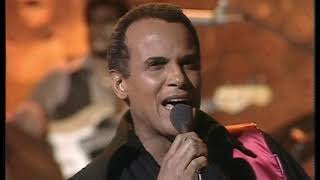 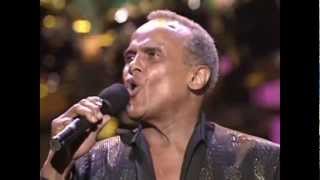