Close
Phil Walden
Biography
Guiding the careers of Otis Redding and the Allman Brothers Band, among others, at the height of his success Phil Walden was a Southern music institution. The label he founded, Capricorn Records, gave birth to the widely popular mid-'70s phenomenon known as Southern rock, and Walden even played a substantial role in the presidential election of fellow Georgian Jimmy Carter. Yet by the mid-'80s the entrepreneur's fortunes had completely vanished, leaving him broke and drug-addled.

As a young R&B lover, there was no better place for Phil Walden to be in the late '50s than his hometown of Macon, Georgia. The black music scene was thriving with homegrown talent such as Little Richard and the Pinetoppers. And Walden, still in high school, was determined to be a part of it. Beginning his career by managing a local group named the Heartbreakers, as president of his high school fraternity Walden started booking R&B acts. His break came when a guitarist he was managing, Johnny Jenkins, introduced Walden to a young singer named Otis Redding. The two became fast friends and, opening an office in downtown Macon, Walden dedicated himself to making Otis Redding a star.

Now enrolled at nearby Mercer College and calling his booking agency Phil Walden and Associates (there were no associates), the brash young Walden, with the help of Atlantic rep Joe Galkin, secured a recording session for Otis at Stax Records in Memphis. The result, "These Arms of Mine," became a hit in 1962 and, after a few false starts, Otis' fame began to catapult along with Walden's fortunes. No longer having to fudge his credentials, by 1967 Walden's agency was booking the top soul acts in the country, stars like Joe Tex, Sam Dave and Percy Sledge. It all ended, however, when in 1967 at the age of 26, Otis died in a plane crash.

After Redding's death Walden lost much of his vigor for booking R&B acts and accepted a loan from Atlantic Records head Jerry Wexler to start a label. Walden named the label Capricorn, after his birth sign, and, after hearing a searing guitar solo on Wilson Pickett's version of "Hey Jude," Walden signed the young guitarist who had played on the session, Duane Allman, along with his brother Greg. With their mix of blues, country and extended improvisation that drew from jazz influences, the Allman Brothers Band made Walden's label a success. Even though Duane Allman died in 1971, nothing could stop the momentum of the band or Walden's label. By the mid '70s Capricorn had 27 acts signed to the label including The Marshall Tucker Band, the Dixie Dregs, Wet Willie and The Allman Brothers Band. The runaway success of those groups, as well as other southern acts such as Lynyrd Skynyrd made southern rock a hugely successful style of music, made Macon a hotbed of talent and industry attention and made Phil Walden a very powerful man.

The benefit concerts Walden planned for Georgian presidential candidate Jimmy Carter are still the stuff of legend and played a significant role in his election. But, just as the synthesized beats of disco were reaching their zenith, the market for southern rock was reaching its nadir and Walden's parent company, Polygram Records, pulled back its loans forcing Walden into banruptcy in 1979. Once one of the most successful players in the business in the '80s Walden was a shattered man. Relocating to Nashville his Triad Records project failed and the once $20 million fortune he had amassed was squandered to nothing.

A true survivor, Walden returned in the early '90s to reform his old label Capricorn Records. Inking a distribution deal with Sony and signing acts such as Widespread Panic and 311, the label is one of the recent success stories of the industry. Rising out of his "lost decade" of drug and alcohol addiction, Walden once again has become the golden boy of the music business, guiding Capricorn to substantial profits in recent years. ~ Steve Kurutz, Rovi 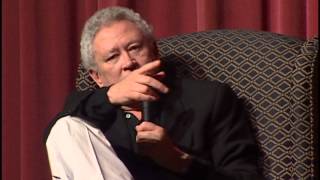 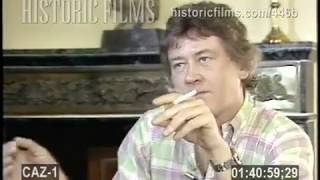 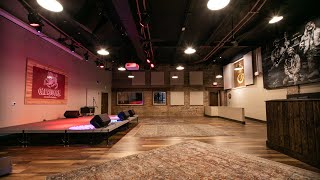 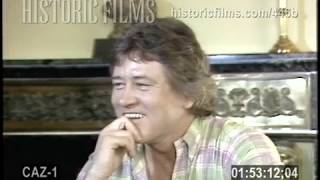 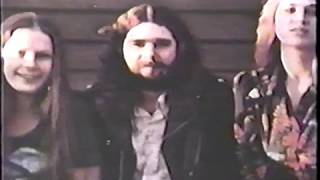 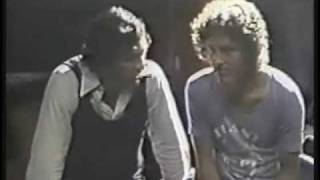 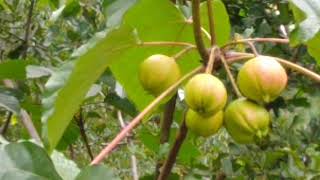