Close
The Mynah Birds
formed January 1, 1966 - January 1, 1966 (age 0)
Biography
It seems impossible to believe, but it really happened: for a short time in early 1966, Rick James and Neil Young were in the same band. The group, called the Mynah Birds, also included bassist Bruce Palmer, who, with Young, would go on to Buffalo Springfield shortly after the Mynah Birds split. It is difficult to determine exactly what the Mynah Birds might have sounded like, though, because although they did an album's worth of material for Motown, nothing from those sessions has ever been released.

The Mynah Birds were a group on the Toronto scene that had been around for a while before Young was asked to join by Palmer in January 1966. Young had been struggling to establish himself as a solo singer/songwriter for some months without success, and was glad to join the band if only for steady work. Initially Young's role in the group was not major, as they did none of his songs; he described it, in John Einarson's 1992 book -Neil Young: The Canadian Years: Don't Be Denied, as "a Rolling Stones kind of RB thing." Rick James, then known as Ricky James Matthews, was the singer and frontman of the band and Young has remembered that he and James wrote some songs together.

Shortly after Young joined, the Mynah Birds were signed by Motown, in one of its very first ventures into the rock band market. They recorded 16 songs, according to Bruce Palmer, but the sessions were abruptly halted when Rick James was taken away by authorities for being AWOL from the U.S. Navy. The rest of the band, although they had known James was American, had no idea that he was evading the military. That spelled the end of the Mynah Birds, who broke up in March 1966. Fortunately for the musicians, although they had signed a long-term contract with Motown, this was canceled, freeing Young and Palmer to record with Buffalo Springfield with no complications.

The Mynah Birds tapes were believed lost, but again according to -Neil Young: The Canadian Years: Don't Be Denied: "...a musicologist has recently stumbled upon them, mislabeled in Motown's vaults. A listen to the tapes reveals little sign of Neil's characteristic guitar or vocal. In fact, Neil did not sing on any of the recordings and his guitar playing is mixed down so low that it is virtually indistinguishable amid the other instruments. The only stand out feature is Ricky Matthews' voice." Only one James/Young composition, I'll Wait Forever, was copyrighted, although Young remembers having written a song called It's My Time with James as well.

Although on the face of it the Mynah Birds experience seems like it could have hardly been more discouraging, some good things came out of it for Young and Palmer. Young had been playing a 12-string acoustic when he first joined the band, but millionaire John David Eaton, a backer of the group, got him a new electric Rickenbacker and got amplifiers for the whole act. This equipment, in turn, was sold to pay for Young and Palmer to take a trip to California, where they hoped to find Stephen Stills (whom Young had met in 1965) and form a band. Miraculously, they did find him, in a legendary incident in which they passed each other driving in opposite directions. And, with Richie Furay, the musicians formed Buffalo Springfield, one of the greatest rock bands of the 1960s. Young got his payback for that act of hubris when, in the early '70s, Eaton had a court order put a lien on Young's earnings from a Toronto concert until he paid Eaton back for the sold Mynah Birds equipment. Which Young did. And wouldn't you say the price was worth it? ~ Richie Unterberger, Rovi 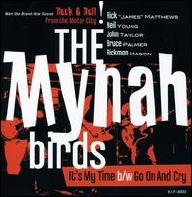 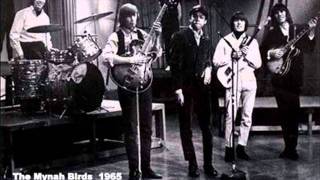 The Mynah Birds - It's My Time w)Rick James & Neil Young 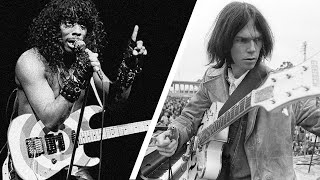 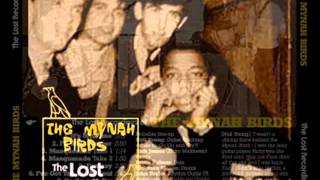 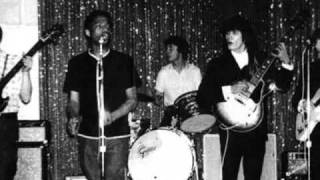 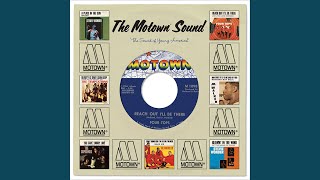 Go On And Cry 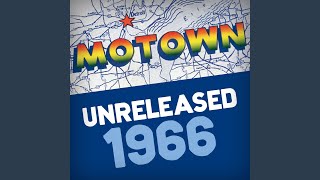