Close
Nigel Dixon
Biography
The lead singer of 1970s British rockabilly band, Whirlwind, Nigel Dixon was as known for his good lucks as for his gutsy vocalizing. In his liner notes for Whirlwind's 1977 album, Blowing Up A Storm, British music journalist Stuart Coleman wrote, "(Dixon) should know with his sharp looks and throbbing vocal chords, he cuts a dash with chicks on live dates."

Honing his skills with a variety of Uxbridge-based bands, Dixon's first break came when he was heard by guitarist Michael Redhead Lewis. Agreeing to pool their resources, Dixon and Lewis formed Whirlwind, and played their first gigs as backup band for rock and roll disc jockey Fifties Flash.

Releasing their debut single, Full Time Thing on the Pye label, Dixon and Whirlwind signed a three-album deal with Chiswick. Although they toured as opening act for the Clash, Ian Dury and Elvis Costello, their first two recordings for the label failed to sell and they disbanded in 1979. Tracks from the band's first two albums were compiled and released, along with bonus tracks, as In The Studio. 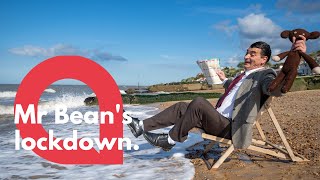 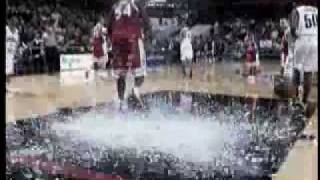 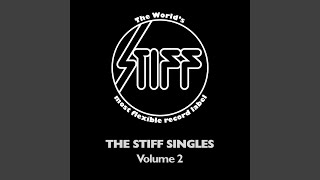 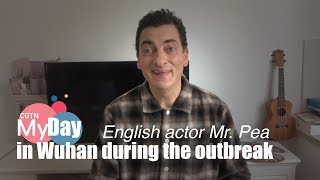 English actor Mr Pea: My day in Wuhan during the outbreak 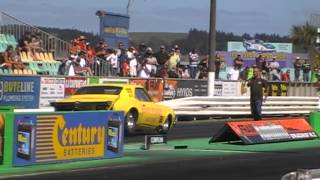 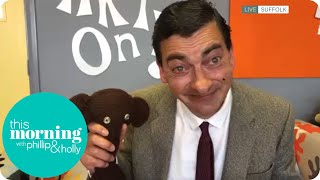 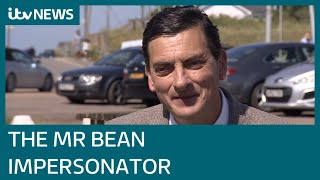 The Mr Bean impersonator who got stuck in Wuhan | ITV News
Available here: