Close
Friendly Fires
from St. Albans, England
Biography
Formed by a trio of lifelong friends, Friendly Fires began combining the anthemic choruses and swooning melodies of indie rock and shoegaze with the insistent pulse of dance music in the mid-2000s. This mix of styles sounded prescient on 2008's Friendly Fires and 2011's Pala, while the band's later singles and albums reflected how enmeshed the worlds of indie and dance were as the 2010s came to a close.

Hailing from St. Albans in Hertfordshire, England, vocalist/keyboardist Ed Macfarlane, guitarist Edd Gibson, and drummer Jack Savidge met at St. Albans School. While they were still in their early teens, they formed the post-hardcore band First Day Back, which lasted until the trio went to university. Macfarlane, Gibson, and Savidge then changed their sound to reflect their growing interest in dance music (during this time, Macfarlane also made electronic music that he released via Manchester's Skam Records). Taking inspiration from Prince, Carl Craig, and the output of Kompakt Records, the band became Friendly Fires.

After winning a following for their live shows, they released the Photobooth EP through the independent label People in the Sky in late 2006. The initial limited-edition pressing soon sold out, and demand for the record prompted a re-press by the time their second EP, Cross the Line, appeared in mid-2007. Moshi Moshi Records picked up Friendly Fires for the single "Paris" b/w "Ex-Lover," which they released that October. Thanks to a stylish video directed by Price James and a number of enthusiastic reviews, "Paris" became a hit, and the band landed a slot opening for Interpol on their U.K. tour. XL Recordings, one of England's biggest and most influential independent labels, signed the group to a recording contract; Friendly Fires arrived later that year, spawning the singles "Skeleton Boy" and "Jump in the Pool." In 2009, a deluxe edition of the album that included previously unreleased material appeared. Friendly Fires was certified double gold in the U.K. shortly after it was nominated for the Mercury Music Prize that July.

The following year, Friendly Fires issued a split single with Holy Ghost!, on which Friendly Fires covered Holy Ghost!'s "Hold On" and Holy Ghost! reworked Friendly Fires' "On Board." For 2011's second album, Pala, the group recruited co-producers Paul Epworth and Chris Zane, who helped bring a newfound size and polish to the band's sound. Following extensive touring in support of the album, Friendly Fires took a break. During the hiatus, Macfarlane appeared on the Disclosure track "Defeated No More," which appeared on their 2013 debut album, Settle. Macfarlane and Gibson also collaborated with the Advisory Circle's Jon Brooks as the experimental electropop group the Pattern Forms and released their debut album, Peel Away the Ivy, in October 2016. Friendly Fires returned in 2018 with live dates and a pair of singles, the tropical pop-tinged "Love Like Waves" and the Disclosure-produced "Heaven Let Me In." The group's third full-length, Inflorescent, saw release in 2019. ~ Heather Phares & Mark Deming, Rovi 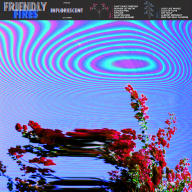 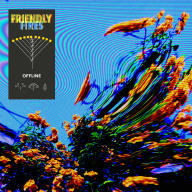 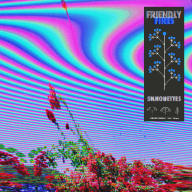 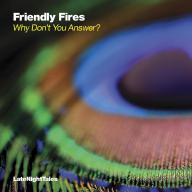 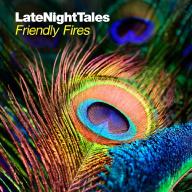 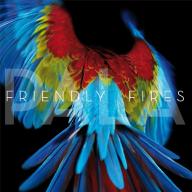 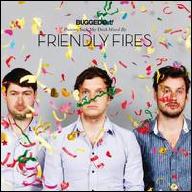 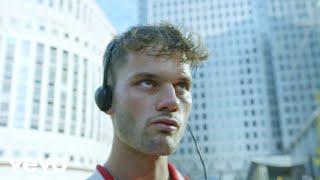 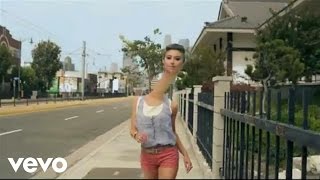 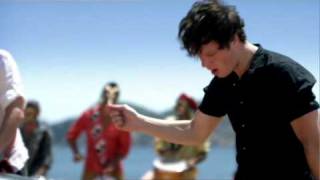 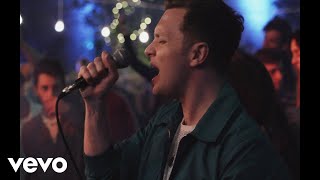 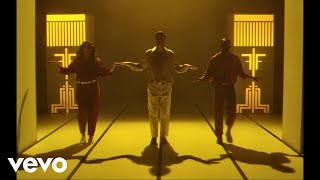 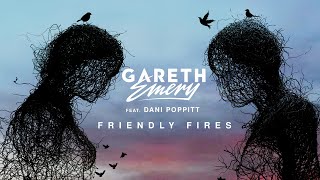 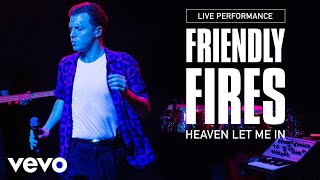