Close
Garden Wall
Biography
Although this Italian neo-progressive band has taken their name from one of the monikers Genesis played under in their earliest days, Garden Wall is far from being essentially a Genesis tribute band. Increasingly complex and heavy over the years, the group, led by guitarist, keyboardist, and vocalist Alessandro Seravalle, has also experimented with very medieval sounding instrumentals.

Garden Wall's first album, Principium (1993) found the band in a very embryonic phase only hinting at the harder and more symphonic work to come while defintely rooting the group in 1970s style progressive rock. Path of Dreams (1994) showed the group had matured greatly, working with increasingly complex and dynamic arrangements including on several instrumentals. 1995's The Seduction of Madness moved towards a heavier sound while Chimica (1997) fused together their newfound harder edge with several more quiet numbers. With the collapse of their label in 1999, the band's fifth album, Forget the Colors, was left unreleased. They have stated the record would be their most complex and heavy to date, but with difficulties trying to find a new label the release has been postponed. ~ Geoff Orens, Rovi 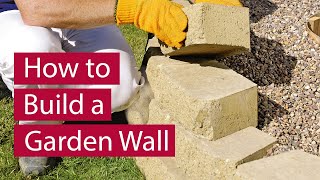 How to Build a Garden Wall 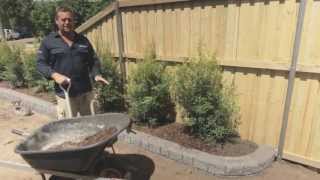 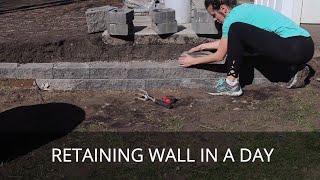 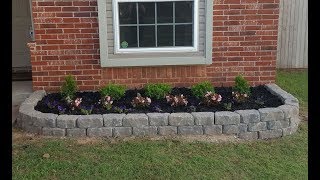 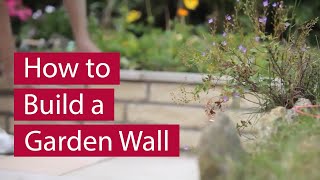 How to Build a Garden Wall 2019 | MarshallsTV 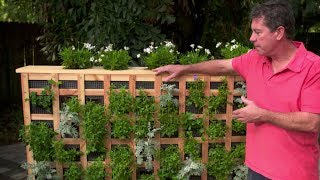 How to Build a Moveable Living Garden Wall with Jim Cunneen
Available here: