Close
Roger Miller
from Fort Worth, TX
January 2, 1936 - October 25, 1992 (age 56)
Biography
Though he's known largely as a writer of novelty songs, due to such hits as "Dang Me," "Chug-A-Lug," and "England Swings," Roger Miller was in fact one of the finest country songwriters of the '60s and '70s, and an important influence on the progressive country movement. Blending country with jazz, blues, and pop, he utilized unusual harmonic and rhythmic devices in his sophisticated songcraft, creating timeless, widely covered gems ("King of the Road," "Husbands and Wives") that have been tackled by everyone from Dean Martin to Giant Sand. In the '80s, he wrote the songs for the Broadway musical Big River, which ran for over 1,000 performances and won seven Tony Awards.

Miller was born in Fort Worth, TX, but raised in the small town of Erick, OK, by his aunt and uncle, following the death of his father and his mother's debilitating sickness. Initially, he was attracted to music by hearing country over the radio as well as by his brother-in-law, Sheb Wooley. By the time he was ten, he earned enough money picking cotton to buy himself a guitar. At the age of 11, Wooley gave him a fiddle and encouraged him to pursue a performing career. Miller completed the eighth grade and left school to become a ranch hand and rodeo rider. Throughout his adolescence, he played music in addition to working the ranch. Soon, he was able to play not only guitar and fiddle, but also piano, banjo, and drums.

He enlisted in the Army during the Korean war and was stationed in South Carolina, where he met the brother of Jethro Burns who arranged an audition at RCA Nashville for him. Early in 1957, Miller left the army and auditioned for Chet Atkins at RCA. The session was unsuccessful, and he spent a year as a bellhop at a Nashville hotel. While in Nashville, Miller met George Jones and Pappy Dailey, who introduced him to Don Pierce, an executive at Mercury Records. Pierce signed Miller and had him cut three songs. His first single, Poor Little John, disappeared without a trace. Following the failure of his first single, Miller continued to work at the hotel and tour with other musicians -- he played fiddle with Minnie Pearl for a short time, then he became the drummer for Faron Young. After a few months, he was signed as a songwriter for Tree Music Publishing and stopped performing as a supporting musician. Instead of playing music, he became a fireman in Amarillo, TX. The abandonment of performing was short-lived, however -- within a few months, he became the drummer for Ray Price's Cherokee Cowboys.

In 1958, Price recorded Miller's Invitation to the Blues, and it went to number three. It was soon followed by three other successful versions of his songs -- Young's That's the Way I Feel and Ernest Tubb's Half a Mind both went Top Ten, while Jim Reeves had a number one hit with Billy Bayou. That same year, Jones recorded Tall Tall Trees and Nothing Can Stop My Love, which he had written with Miller; neither of the songs were hits. The following year, Reeves had a hit with another one of Miller's songs, Home.

Since his songwriting career was flourishing, Miller decided it was again time to try to become a performing artist as well. He recorded a few tracks for Decca which weren't successful, and then he signed to RCA Records. You Don't Want My Love, one of his first singles for the label, reached number 14 in early 1961, followed by the Top Ten When Two Worlds Collide later that summer.

Miller wasn't able to immediately follow the songs with another hit single. Two years later, Lock, Stock and Teardrops scraped the charts, and he left the record label.

Around that time, Miller moved to Hollywood began appearing regularly on #The Jimmy Dean Show and #The Merv Griffin Show, two of the most popular television programs in the country. His guest spots showcased his new style -- instead of concentrating on hardcore country, he had developed a willfully goofy persona, singing silly novelty songs. He signed a record contract with Smash Records and released his first single for the label, Dang Me, in the summer of 1964. It was an immediate smash, vaulting to number one and spending six weeks at the top of the charts; it also crossed over into the pop charts, peaking at number seven. Chug-a-Lug followed a few months after it, reaching number three on the country charts and nine on the pop charts. At the end of the year, Do-Wacka-Do was released, becoming a number 15 hit.

Miller began 1965 with his best-known song, King of the Road. The single spent five weeks at the top of the country charts and became his biggest pop hit, peaking at number four. Its accompanying album, The Return of Roger Miller, was another crossover success, also peaking at number four on the pop album charts and going gold. Miller was at his peak in 1965. Every song he released that year -- Engine Engine #9, One Dyin' and a Buryin', Kansas City Star, England Swings -- reached the country Top Ten, and at the end of the year, his Golden Hits album went Top Ten; it would eventually go gold. In the summer of 1965, he released The Third Time Around, a record that leaned toward his honky tonk roots; it peaked at number 13.

After the watershed year of 1965, Miller's career dipped slightly. Although other artists were still having hits with his songs -- Eddy Arnold took The Last Word in Lonesome Is Me to number two -- Miller had trouble breaking the Top 40 following the number five hit Husbands and Wives in early 1966. He continued to record throughout the late '60s, but fewer and fewer of the songs were becoming hits. Occasionally, he would record the songs of emerging songwriters, whether it was Bobby Russell's Little Green Apples (number six, 1968) or Kris Kristofferson's Me and Bobby McGee (number 12, 1969). Toward the end of the decade and beginning of the '70s, he began to concentrate on honky tonk, although he still made his trademark novelties.

During the '70s, he recorded sporadically, preferring to concentrate on his hotel chain, appropriately called King of the Road. Tomorrow Night in Baltimore, released in the spring of 1971, was his biggest hit of the decade, climbing to number 11. Early in the decade, he wrote songs for Walt Disney's animated adaptation of #Robin Hood -- he also provided a voice for the rooster in the film -- as well as the movie #Waterhole Three. In 1973, he left Smash/Mercury for Columbia Records. He spent four years at Columbia and only his debut single for the label, Open Up Your Heart, was a hit, peaking at number 14.

Miller didn't record much during the '80s -- his biggest hit was Old Friends, recorded with Willie Nelson and Ray Price. In the mid-'80s, he wrote the music for +Big River, a Broadway adaptation of Mark Twain's works. Both the play and Miller's music were critically acclaimed and enormously popular. +Big River won seven Tony Awards and two of those went to Miller, for Best Musical and Outstanding Score.

+Big River would be the last major work of Miller's career. In 1991, he was diagnosed with throat cancer and died a year later. After his death, his legacy remained strong, as each new generation of country singers found songs in his catalog to cover and reinterpret. ~ Stephen Thomas Erlewine, Rovi 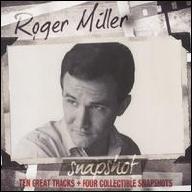 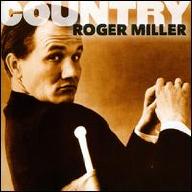 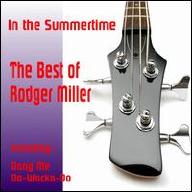 In the Summertime, The Best of Rodger Miller
2012 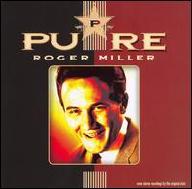 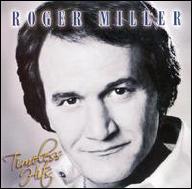 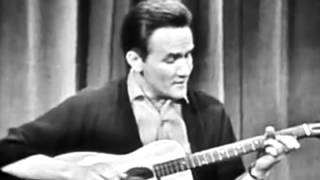 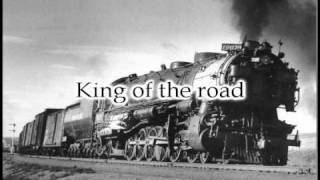 Roger Miller - King of the Road - With Lyrics! 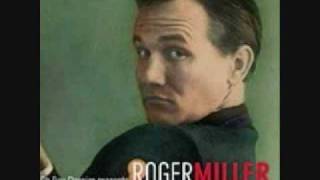 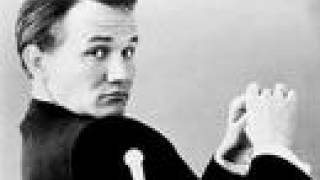 You can't rollerskate in a buffaloherd - roger miller 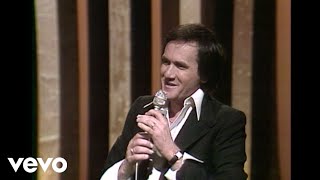 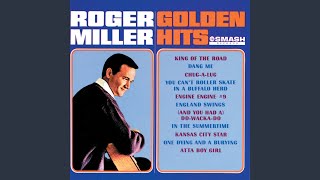 King Of The Road 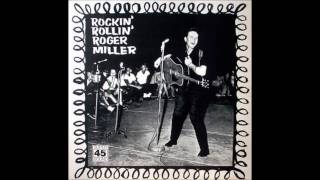