Close
Soulja Boy
from Chicago, IL
July 28, 1990 (age 31)
Biography
Combining the party-oriented snap music of Atlanta with the harder underground styles of Chicago and his native Mississippi, Soulja Boy conceived an uncomplicated sound he called "Shylantasippi" and greatly profited from it with "Crank That (Soulja Boy)." The single topped the pop chart in 2007, received multiple platinum certifications, and was up for a Grammy (Best Rap Song). After a three-album period with Interscope that generated additional crossover hits like "Kiss Me Thru the Phone," "Turn My Swag On," and "Pretty Boy Swag" through 2010, the rapper and producer returned underground and became truly prolific as an independent artist, releasing numerous full-length projects on an annual basis each year. At the same time, Soulja Boy has continued to take on occasional outside production work, including a cut for Lil Wayne ("Wowzerz"), and he counts the likes of Migos ("We Ready [Remix]"), the Game ("Really"), and Nicki Minaj ("Yasss Bish") among the artists who have sought him out for guest appearances.

Soulja Boy's unique fusion comes from having been born in Chicago but raised in Atlanta and then Mississippi, where he hooked up with the Palm Tree Promotions team. Palm Tree put Soulja Boy in local showcases, but the fledgling rapper -- a savvy proponent of social media -- also uploaded his music to the Internet. Numerous downloads of early tracks such as "I Got Some Bapes" and the over-the-top "Yahhh Bitch Yahhh" came first; then the posted videos of Soulja Boy doing his dance moves took it to another level. Following in his steps, fans uploaded their own dance videos anywhere and everywhere, spreading the word and consequently turning Soulja Boy into a grassroots phenomenon. "Crank That Soulja Boy" became both his anthem and breakthrough track in 2007, when major label Interscope picked it up and gave it a commercial release. On its way to triple platinum status, the song went to number one on the Billboard Hot 100 and was later nominated for a Grammy in the category of Best Rap Song. By the end of the year, Soulja Boy also had a Top Five album with Souljaboytellem.com, his full-length debut, and three additional charting singles, including the number 32 pop hit "Soulja Girl." He soon hit the Top 40 yet again as the co-producer of V.I.C.'s "Get Silly."

Soulja Boy released two more studio LPs through Interscope. iSouljaBoyTellem, driven by "Kiss Me Thru the Phone" and "Turn My Swag On" -- respectively number three and number 19 pop hits -- entered the Billboard 200 at number 42 near the end of 2008. The DeAndre Way followed two years later and peaked at number 90, highlighted by the number 34 pop single "Pretty Boy Swag." Soulja Boy then went independent and has released dozens upon dozens of commercial mixtapes and subsequent albums. More visibly, his discography of productions and guest appearances has similarly ballooned, highlighted by Lil Wayne's "Wowzerz" and the remix of Migos' "We Ready," along with the Game's "Really" and Nicki Minaj's "Yasss Bish." ~ Andy Kellman & Cyril Cordor, Rovi 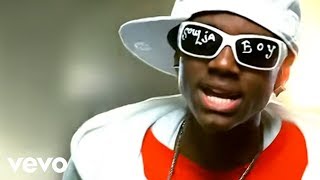 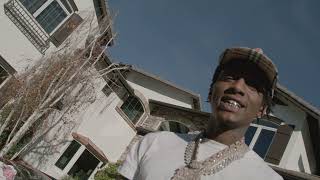 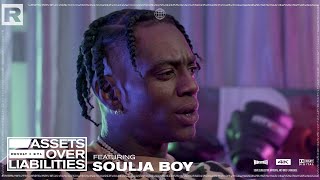 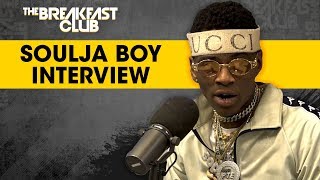 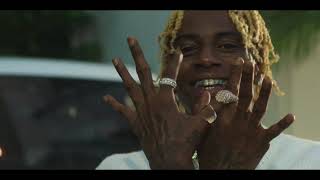 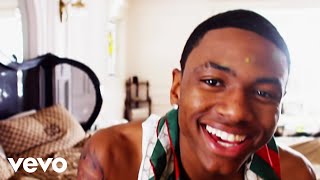 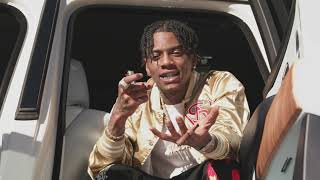