Close
Carl Barât
from Basingstoke, Hampshire, England
June 6, 1978 (age 43)
Biography
Juggling music, acting and writing, Carl Barat had an eclectic career after the Libertines first disbanded in 2004. Though he signed to Vertigo as a solo artist in 2005, he soon formed Dirty Pretty Things, who released the number three U.K. album Waterloo to Anywhere a year later. Romance at Short Notice followed in 2008; that December, the band played its final gig. 2010 was a busy year for Barat: Not only did he release his self-titled solo debut album and the book Threepenny Memoir: The Lives of a Libertine, but the Libertines reunited for a series of well-received shows including gigs at that year's Reading and Leeds Festivals. That year, he also began his acting career in earnest, making his theatrical debut in Sam Shepard's Fool for Love at Hammersmith's Riverside Studios.

A few years later, Barat began working on another solo album but realized he wanted the collaborative spirit of a band, so he posted an ad on Facebook seeking potential members. After getting thousands of applications, he settled on the lineup of guitarist Billy Tessio, bassist Adam Claxton and drummer Jay Bone. Dubbed the Jackals, Barat and the band went into the studio with the Bronx's Joby J. Ford producing. The results, Let it Reign, arrived in 2015. Meanwhile, the Libertines reunited again in 2014, playing sold-out shows at London's Hyde Park and Alexandra Palace, leading the band to work on a new album that was due in 2015. That year, Barat also appeared in and wrote the score for Paule Muret's film For This Is My Body, the story of a relationship between a groupie and a rock star who is also a vampire. ~ Heather Phares, Rovi 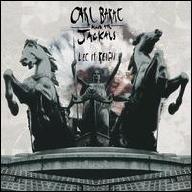 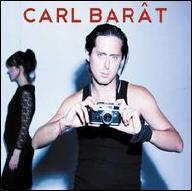 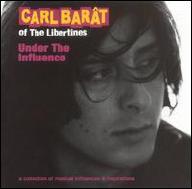 Under the Influence
2005
Videos
Close 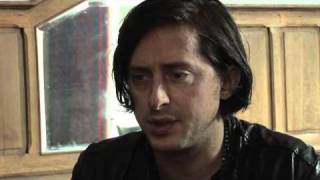 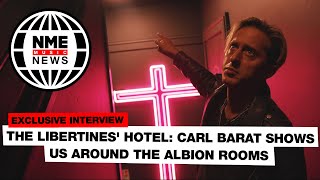 The Libertines' Hotel: Carl Barat shows us around The Albion Rooms 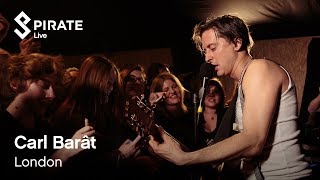 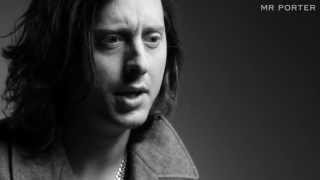 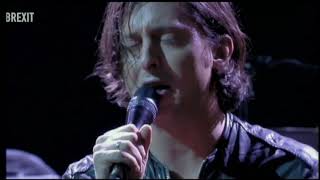 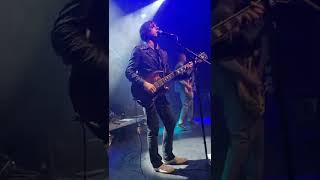 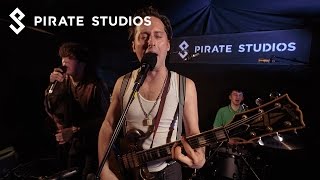