Close
Sturgill Simpson
from Jackson, KY
June 8, 1978 (age 43)
Biography
Sturgill Simpson became the face of 21st century outlaw country, a self-styled maverick who didn't follow the rules of either modern or classic country. High Top Mountain, his 2013 debut, recalled the brawny swagger of Waylon Jennings, but by the time he released its sequel, Metamodern Sounds in Country Music, the following year, it was clear that Simpson wasn't limited to either country or Americana. The neo-psychedelic undertones within the title and music of Metamodern Sounds in Country Music only hinted at the stylistic ground the singer/songwriter would cover. A Sailor's Guide to Earth, an arty concept album from 2016, incorporated soul and symphonic pop in a manner so audacious it helped snare him a Grammy for Best Country Album in 2017, a win that solidified his position at the vanguard of Americana and roots rock. Though he'd take some wild detours, such as the fuzz-drenched 2019 album Sound Fury, he'd wind back to his bluegrass roots, as on 2020's Cuttin' Grass albums and The Ballad of Dood and Juanita, an old-fashioned country record.

A native of Jackson, Kentucky, raised near Lexington, Simpson has deep Southern roots, but he moved out West once he reached his late teens. In 2004, he formed Sunday Valley, receiving a big break when they played Portland, Oregon's Pickathon Festival in 2011. Simpson went solo in 2012, beginning work on the album that became High Top Mountain, which appeared the following year. After extensive touring, he settled down in the studio to concentrate on his next recording. He experimented with stretching the boundaries of his chosen genre, digging deep into topics like physics and evolution, as evidenced by his pre-release single "Turtles (All the Way Down)." The Dave Cobb-produced album, Metamodern Sounds in Country Music, appeared in May 2014 and peaked in the Top Ten on all of the country charts. The set was nominated for a Grammy Award for Best Country Album. Simpson won Best Emerging Artist at that year's Americana Music Awards, and in 2015 was named Artist of the Year by the same foundation.

In March 2016, he released "Brace for Impact (Live a Little)," as the first single from the full-length A Sailor's Guide to Earth. The self-produced album was released in April and featured a guest appearance from the Dap-Kings. It earned rave reviews plus a surprise nomination for the Grammys' Album of the Year. Although it lost the big award, A Sailor's Guide to Earth did win Best Country Album at the 2017 Grammy Awards.

During 2017, Simpson kept a relatively low profile, touring some on his own and as an opener for Guns N' Roses. He also produced Purgatory, the debut album by Tyler Childers. In 2018, Simpson dabbled in acting, and film was an essential component of his next project, Sound Fury. A noisy excursion into sci-fi rock & roll, the album was accompanied by an anime film upon its September 2019 release. October of the following year saw Simpson issue the Grammy-nominated Cuttin' Grass, Vol. 1: The Butcher Shoppe Sessions, which included bluegrass versions of songs culled from his first three solo efforts, along with a handful of Sunday Valley cuts. A second installment of Cuttin' Grass subtitled The Cowboy Arms Sessions followed in December.

Simpson quickly followed the two volumes of Cuttin' Grass with the Grammy-nominated The Ballad of Dood and Juanita, a country & western concept album released in August 2021. ~ Stephen Thomas Erlewine, Rovi 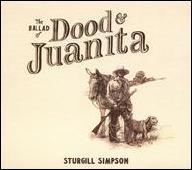 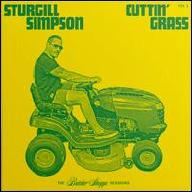 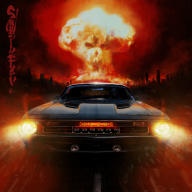 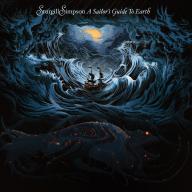 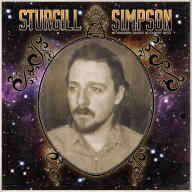 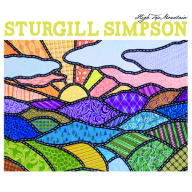 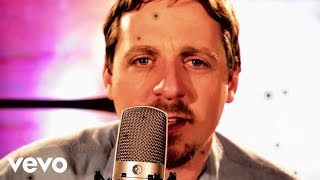 Sturgill Simpson - Turtles All The Way Down (Official Video) 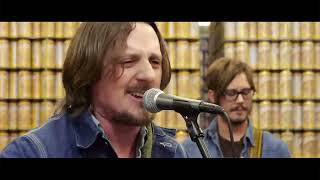 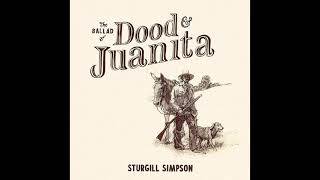 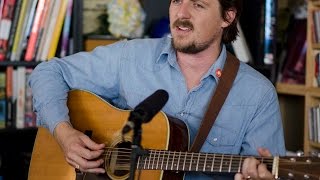 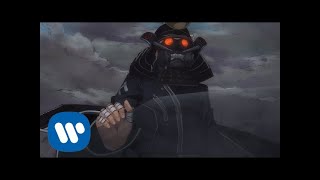 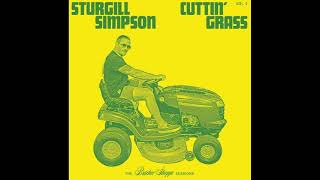 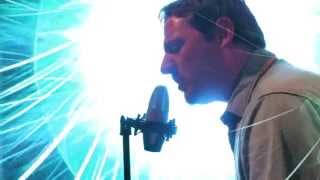 Turtles All the Way Down | Sturgill Simpson
Available here: