Close
Zoot Sims
from Inglewood, CA
October 29, 1925 - March 23, 1985 (age 59)
Biography
Throughout his career, Zoot Sims was famous for epitomizing the swinging musician, never playing an inappropriate phrase. He always sounded inspired, and although his style did not change much after the early 1950s, Zoot's enthusiasm and creativity never wavered.

Zoot's family was involved in vaudeville, and he played drums and clarinet as a youth. His older brother, Ray Sims, developed into a fine trombonist who sounded like Bill Harris. At age 13, Sims switched permanently to the tenor, and his initial inspiration was Lester Young, although he soon developed his own cool-toned sound. Sims was a professional by the age of 15, landing his first important job with Bobby Sherwood's Orchestra, and he joined Benny Goodman's big band for the first time in 1943; he would be one of BG's favorite tenormen for the next 30 years. He recorded with Joe Bushkin in 1944, and even at that early stage, his style was largely set.

After a period in the Army, Sims was with Goodman from 1946-1947. He gained his initial fame as one of Woody Herman's "Four Brothers" during his time with the Second Herd (1947-1949). Zoot had brief stints with Buddy Rich's short-lived big band, Artie Shaw, Goodman (1950), Chubby Jackson, and Elliot Lawrence. He toured and recorded with Stan Kenton (1953) and Gerry Mulligan (1954-1956). Sims was also a star soloist with Mulligan's Concert Jazz Band of the early '60s and visited the Soviet Union with Benny Goodman in 1962. A freelancer throughout most of his career, Sims often led his own combos or co-led bands with his friend Al Cohn; the two tenors had very similar sounds and styles. Zoot started doubling on soprano quite effectively in the '70s. Through the years, he appeared in countless situations, and always seemed to come out ahead. Fortunately, Zoot Sims recorded frequently, leading sessions for Prestige, Metronome, Vogue, Dawn, Storyville, Argo, ABC-Paramount, Riverside, United Artists, Pacific Jazz, Bethlehem, Colpix, Impulse, Groove Merchant, Famous Door, Choice, Sonet, and a wonderful series for Pablo. ~ Scott Yanow, Rovi 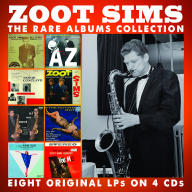 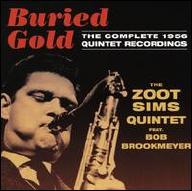 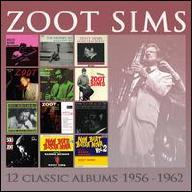 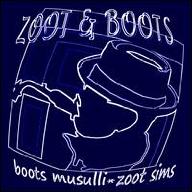 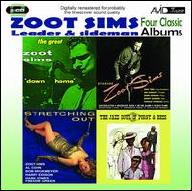 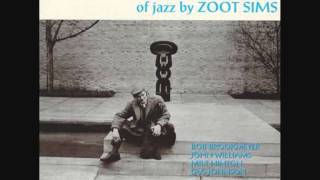 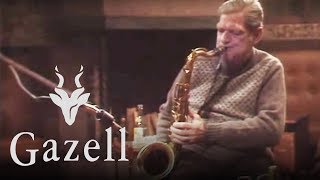 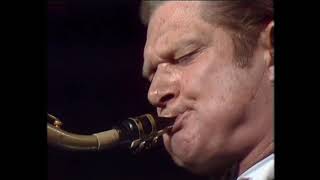 Zoot Sims Knew How to Swing 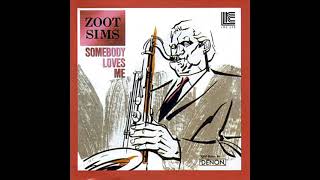 Zoot Sims Somebody Loves Me 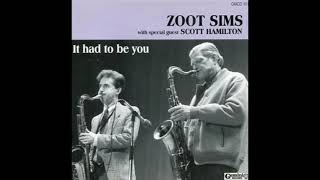 Zoot Sims, Scott Hamilton It Had To Be You
Available here: