Close
Rocco DeLuca
from California
January 1, 1976 (age 45)
Biography
Coming across like a cross between Beck's casual mastery of various musical idioms (minus the surrealistic sarcasm) and Jon Spencer Blues Explosion with a much stronger take on the music's history, Rocco DeLuca plays a decidedly modern take on traditional blues-rock. Born in Southern California in 1976, DeLuca claims to have largely grown up on the RB touring circuit, the son of a single father who was one of Bo Diddley's backing guitarists. Exposed to the blues both on the tour bus and in family living room jam sessions, DeLuca picked up the guitar at a young age, and eventually settled on the Dobro (a resonating metal-top guitar that was a key part of Delta blues in the age before amplification) as his primary instrument.

After several years continuing the vagabond lifestyle of his childhood, DeLuca settled back in Los Angeles and started a weekly residency at the Gypsy Lounge, a well-known blues and country bar in Orange County. While opening for bluesmen like Taj Mahal, DeLuca caught the attention of an A&R representative for Ironworks Records, a new independent label started by '80s pop singer Jude Cole and actor Kiefer Sutherland, and in 2004 became the label's first signing. During sessions for DeLuca's first album, produced by Cole, the pair put together a full-time backing band for DeLuca's vocals and Dobro, consisting of bassist Dave Beste, percussionist Gary Velasquez, and drummer Ryan Carman. That debut album, I Trust You to Kill Me, was released in March 2006, coinciding with a DVD documentary by the same title that featured Sutherland shepherding Rocco DeLuca the Burden on their first international press tour. ~ Stewart Mason, Rovi 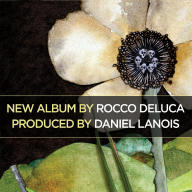 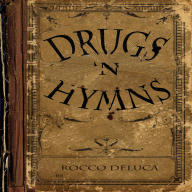 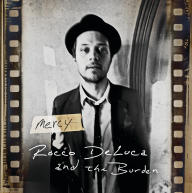 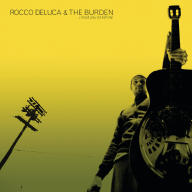 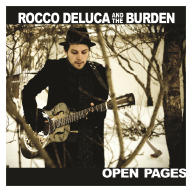 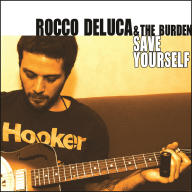 Save Yourself
2008
Videos
Close 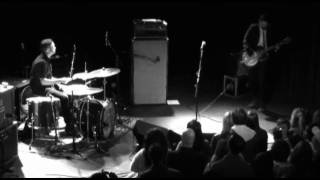 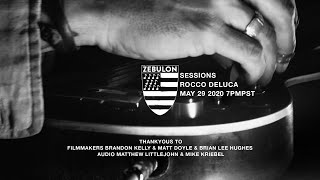 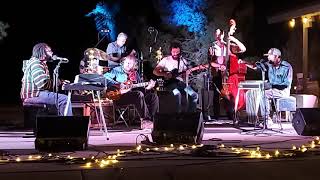 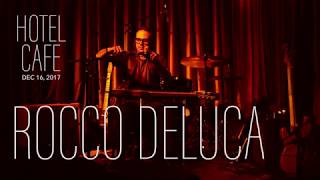 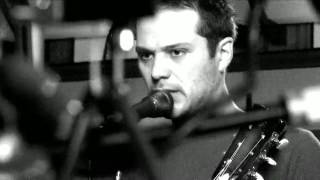 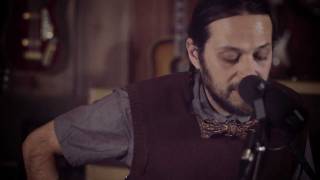 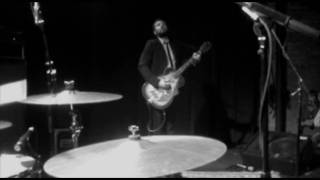 "I Trust You to Kill Me" (Daniel's Train version) by Rocco DeLuca - Part 2
Available here: