Close
Fat Joe
from Bronx, NY
August 19, 1970 (age 51)
Biography
One of the rap industry's first Latino superstars, South Bronx native Fat Joe climbed to the top of the game one album at a time during the '90s. Each one of the Puerto Rican-Cuban rapper's successive albums during that decade, including Jealous One's Envy (1995) and Don Cartagena (1998), did progressively better on the Billboard charts. Furthermore, he attained more clout by helping to break Big Pun ("Still Not a Player") in a major way, executive producing and appearing on the late rapper's own hit albums. Fat Joe continued to scale the charts in the 2000s, during which time he moved further into the pop market than ever before, earning Grammy nominations for a collaboration with Ashanti ("What's Luv?," 2001) and as a member of Terror Squad (the number one hit "Lean Back," 2004). Although Joe wasn't as prolific during his third decade of activity, he retained his pop appeal, especially through continued work beside fellow Terror Squad member Remy Ma, exemplified by "All the Way Up" (2016), yet another Grammy-nominated recording. He closed out the 2010s with Family Ties (2019), co-billed with Dre (of Cool Dre), one of his many high-profile and long-term production associates (along with the likes of Diamond D, DJ Premier, and Scott Storch). In 2021, Fat Joe returned to the spotlight with "Sunshine (The Light)," a collaborative single with Amorphous and DJ Khaled.

Also known as Fat Joe da Gangsta, Joey Crack, and his real name, Joe Cartagena, Fat Joe was raised in the South Bronx. It was through an older brother that Cartagena learned the ways of the streets, and discovered hip-hop from block parties and such groundbreaking artists as Grand Wizard Theodore, Funky 4 + 1, and Grandmaster Flash the Furious Five. Going by Fat Joe da Gangsta, the rapper secured a recording contract with the Relativity label in the early '90s, resulting in the release of his full-length debut, Represent, in 1993. This spawned the single "Flow Joe," which topped Billboard's Hot Rap Singles chart. Two years later, Fat Joe issued his sophomore effort, Jealous One's Envy, which included the first appearance of Big Pun, stature-affirming contributions from legends KRS-One and DJ Premier, and another Top Ten rap chart hit, "Envy." Around the same time, Fat Joe appeared with Prodigy, Foxy Brown, and Keith Murray on the remix of LL Cool J's "I Shot Ya."

By the late '90s, Fat Joe had moved to major-label Atlantic and tried his hand at non-musical career ventures such as opening a clothing store and a barber shop, and developing a fashion line. In addition, he signed a production and distribution deal with Atlantic for Mystic Entertainment, a boutique label he ran with partner Big Greg. Fat Joe's first major-label album, 1998's Don Cartagena, featured the debut of his group Terror Squad, cameo appearances by the likes of Puff Daddy and Nas, and became his first album to reach the Top Ten of the Billboard 200. It was followed up in 2001 with Jealous Ones Still Envy (J.O.S.E.), supported by the number 15 pop hit "We Thuggin'" (with R. Kelly) and "What's Luv?" (an Ashanti duet), the latter of which narrowly missed the top spot and was nominated for a Grammy in the category of Best Rap/Sung Collaboration. After the 2002 album Loyalty, Terror Squad scored big with the club-friendly "Lean Back." Fronted by Joe and Remy Ma, it topped the Hot 100 and earned another Grammy nomination, this one for Best Rap Performance by a Duo or Group.

Bearing the logo of Terror Squad Entertainment, and distributed by EMI, the raw Me, Myself I arrived in 2006 and became Fat Joe's fifth solo Top Ten entry on the Hot R&B/Hip-Hop chart. The Elephant in the Room and Jealous Ones Still Envy 2 (J.O.S.E. 2) arrived respectively in 2008 and 2009, highlighted by hit collaborations with Lil Wayne (the Grammy-nominated "Make It Rain") and J. Holiday ("I Won't Tell"). Next came The Darkside, an E1-distributed throwback to Joe's earlier hardcore material, in 2010. In addition to an appearance on DJ Khaled's 2011 hit single "Welcome to My Hood," Joe spent the following years focused on mixtapes, and self-issued Darkside sequels in 2011 and 2013.

In 2016, he reunited with Remy Ma for "All the Way Up," featuring French Montana and Infrared. The Top 40 pop single received Grammy nominations for Best Rap Song and Best Rap Performance, and appeared on the joint Joe/Remy album Plata o Plomo, released in 2017. Family Ties, billed to Fat Joe and Dre (of Cool Dre), arrived in 2019 as Joe contemplated stepping back from music to devote more time to his daughter. He resurfaced two years later with "Sunshine (The Light)," a collaborative single with Amorphous and DJ Khaled. Another 2021 single, "Back Outside," saw him collaborating again with Remy Ma and Cool Dre. ~ Greg Prato & Jason Birchmeier, Rovi 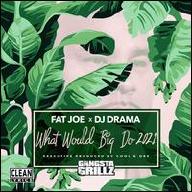 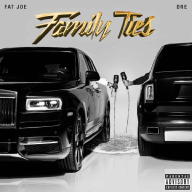 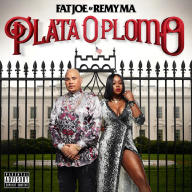 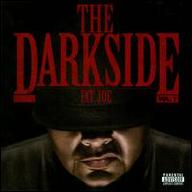 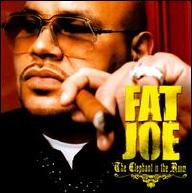 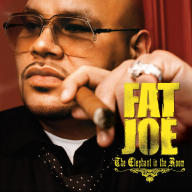 The Elephant In The Room [iTunes Exclusive] 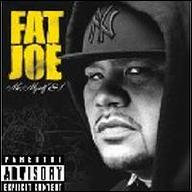 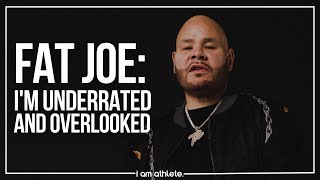 FAT JOE: I'M UNDERRATED AND OVERLOOKED | I AM ATHLETE with Brandon Marshall & More 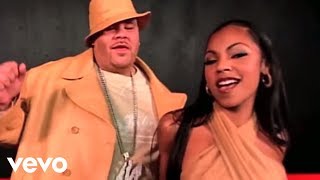 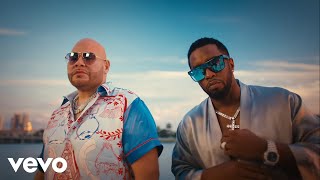 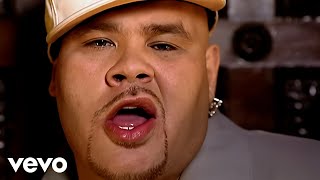 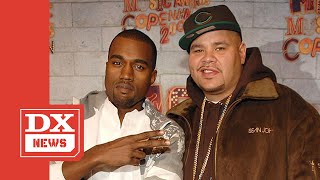 Fat Joe Says Kanye West Is His Favorite Rapper “I’ll Never Turn My Back On Him. He Made Jesus Walks” 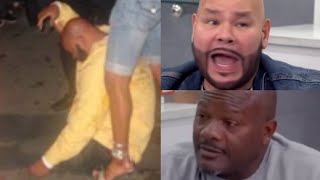 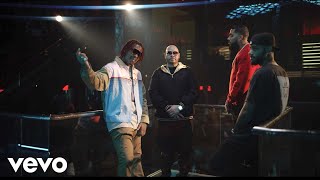