Close
Geto Boys
from Houston, TX
formed January 1, 1986 (age 35)
Biography
Though the controversial subject matter of gangsta rap wasn't much of a barrier to popular success during the '90s, the Geto Boys' recordings proved almost too extreme for widespread exposure. Blocked from distributing their 1990 major-label debut by Geffen -- who insisted that a track dealing with necrophilia as well as murder was a step too far -- the group was saved by producer Rick Rubin, who arranged another distributor for the album, released on his own Def American label. The controversy, which occurred two years earlier than similar censorship incidents involving Ice-T and 2 Live Crew, gave the Geto Boys a large amount of publicity. Their follow-up, We Can't Be Stopped, eventually hit platinum, though the trio of Scarface, Willie D., and Bushwick Bill began to fracture by 1993. After releasing solo albums during the mid-'90s, the Geto Boys reunited in 1996 for their most praised album yet, The Resurrection.

When the Geto Boys came together in 1986, though, it was with a completely different lineup. Formed as the Ghetto Boys in Houston by rap entrepreneur James Lil' J Smith (and signed to his Rap-A-Lot label), the group originally consisted of Prince Johnny C., the Slim Jukebox, and DJ Ready Red. During 1987-1988, both Johnny C. and the Jukebox quit, forcing Smith to add a dwarf-dancer-turned-rapper named Bushwick Bill (born Richard Shaw, Jamaica) and two Rap-A-Lot solo acts: Ackshen (aka Scarface born Brad Jordan, Houston) and Willie 'D' Dennis (born Houston).

After the Geto Boys' Grip It! On That Other Level caught the ear of hip-hop impresario Rick Rubin (LL Cool J, Beastie Boys), Rubin remixed and re-recorded tracks from the album. He was ready to release it on his Def American label in 1990 when distributor Geffen balked at "Mind of a Lunatic," a track that described necrophilia with a murder victim. By late 1990, Rubin had found another distributor, Giant Records, and the album was released -- as The Geto Boys -- that same year.

The Geto Boys' association with controversy was far from over, though; rap groups were a hot topic for moral-minded politicians during the early '90s, and several leaders used the Geto Boys as an example to decry the state of modern music. The fires were fanned in 1991 with the release of the group's second proper LP, We Can't Be Stopped. Before the release of the album, Bushwick Bill had lost an eye in a shooting incident with his girlfriend, and the cover featured Willie D. and Scarface wheeling Bill into an emergency room, with a prominent shot of the damaged eye. Inside the album, proceedings were among the most extreme in the history of recorded music. Obviously, radio airplay was non-existent, but We Can't Be Stopped still went platinum in early 1992 -- thanks to the Top Ten R&B single Mind Playing Tricks on Me, one of the most effective inner-city vignettes in hip-hop history.

By 1993, all three members had begun solo careers, though Willie D. was the only one completely separated from the band, citing artistic differences. Scarface and Bill continued with new member Big Mike, releasing Till Death Do Us Part in 1993, but split late in 1994. Just one year later, Willie D. returned to the fold for another Geto Boys release, The Resurrection, which showed the group in fine form. Now it was Bushwick Bill's turn to leave the group. DMG took his place for 1998's Da Good, Da Bad Da Ugly but returned for the group's 2005 reunion album, The Foundation. ~ John Bush, Rovi 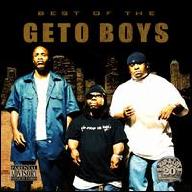 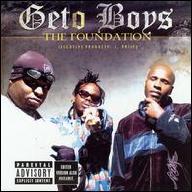 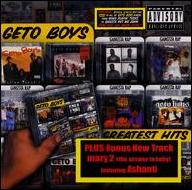 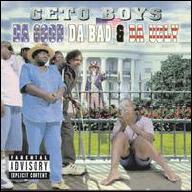 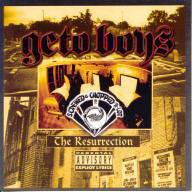 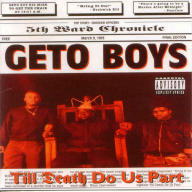 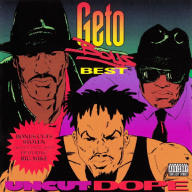 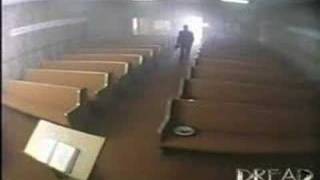 Geto Boys - My Mind Playing Tricks On Me 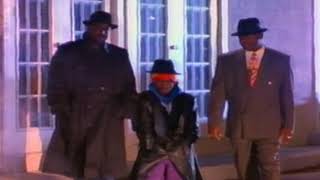 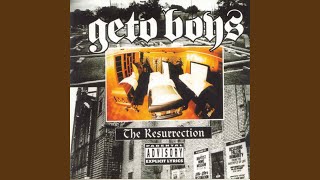 First Light of the Day 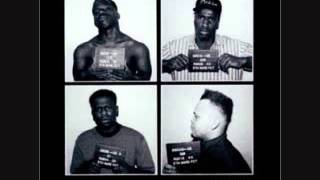 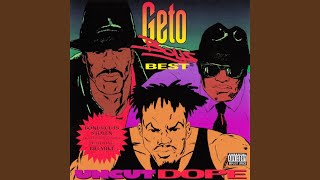 My Mind Playin Tricks on Me 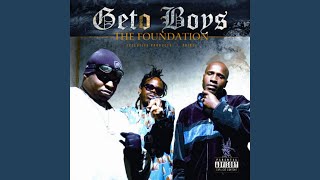 When It Get's Gangsta 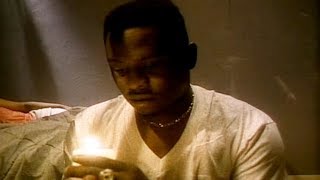