Close
Frank Lowe
from Memphis, TN
June 24, 1943 - September 19, 2003 (age 60)
Biography
Avant-garde tenor saxophonist Frank Lowe evolved over the years from an unrestrained, free-blowing, fat-toned, high-energy player into a versatile, multi-hued improviser who nonetheless remained underground for most of his career. Coming up in the heyday of avant and free jazz, Lowe was a powerful and passionate presence on-stage or on record. A highly intuitive improviser, his recordings, such as 1973's Black Beings (that featured Joseph Jarman and Wiliam Parker in the lineup), 1977's The Other Side (recorded by Jef Gilson, with Lawrence Butch Morris), or Lowe Behold with Eugene Chadbourne, John Zorn, Morris, and Joseph Bowie among its 11 musicians, all reveal the depth and breadth of his improvisational acumen. In addition to his own recordings, Lowe's canny work with Billy Bang's various groups from 1979-2003 brought his playing to a wider audience of listeners than he had been exposed to before. A year before his death, Lowe issued the wonderful Lowe-Down Blue (whose lineup included drummer Michael Carvin, guitarist Bern Nix, and bassist Dominic Duval), that offered muscular yet lyrical interpretations of tunes by everyone from Willie Nelson ("Crazy") to Grachan Moncur III to Lee Morgan. Most of his 18 leader dates have seen reissue in the 21st century including The Flam (1973, ESP), Decision in Paradise (1985, Soul Note), and After the Demon's Leaving with drummer Denis Charles and bassist Bernard Santacruz (1997, AA Records), and 1973's Duo Exchange with Rashied Ali.

Born in Memphis in 1943, Lowe began playing tenor at age 12, studied at the San Francisco Conservatory, and moved to New York in the mid-'60s at the height of the New Thing. He gigged with Sun Ra from 1966-1968 and recorded in the early '70s with Alice Coltrane (World Galaxy), Noah Howard (Live at the Village Vanguard), and drummer Rashied Ali (the two made a duet album, Duo Exchange, in 1973). As a leader, Lowe debuted in 1973 with the classic ESP-label blowout Black Beings, which also featured Joseph Jarman; the follow-up Fresh appeared on Arista/Freedom. During this period, Lowe played with Don Cherry, appearing on landmark world-fusion efforts like Relativity Suite and Brown Rice. Soon after recording The Flam for Black Saint in 1975, Lowe moved to Paris for about a year, and would return to Europe frequently. Lowe's recordings began to grow more eclectic in the late '70s and early '80s: Don't Punk Out was a duo with guitarist Eugene Chadbourne; Lowe and Behold featured an 11-piece orchestra, and Skizoke was a surprisingly subtle, straight-ahead outing. Lowe also began a long association with violinist Billy Bang in the late '70s, frequently collaborating with the Jazz Doctors. After the early '80s, Lowe didn't record much for a while, returning on 1991's Inappropriate Choices with a four-reed ensemble dubbed the Saxemple. The group soon expanded to six reeds and was renamed SaxEmble for its eponymous 1995 debut album. Meanwhile, Lowe recorded some immensely rewarding albums for CIMP, including 1995's Bodies and Soul and 1997's Vision Blue; he also recorded with Joe McPhee in 1996. In 2000, Lowe delivered Short Takes, a series of duets with bassist Bernard Santacruz, for the French Bleu Regard label. Lowe struggled with cancer for several years, but still managed to record, appearing on Billy Bang's Vietnam: The Aftermath (2001) and Jayne Cortez's Borders of Disorderly Time (2003), as well as another date as leader for CIMP, Lowe-Down Blue (2003). The CIMP album would prove to be his last, Frank Lowe passed away quietly at his home in New York on September 19, 2003 at the age of 60. Many of Lowe's recordings were reissued after his death, but one, billed, "Billy Bang featuring Frank Lowe" titled Above Beyond: An Evening in Grand Rapids, cut a few months before the saxophonist's passing, became his last recorded appearance. ESP also issued The Loweski in 2012. Totaling 37 minutes, its tapes were culled from the sessions of 1973's Black Beings. In 2020, Rashied Ali's Survival label was resurrected; one of its first offerings was a remastered reissue of his and Lowe's Duo Exchange. ~ Steve Huey, Rovi 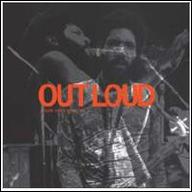 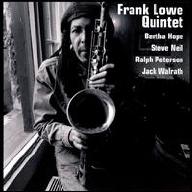 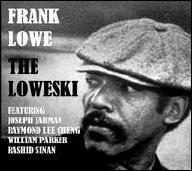 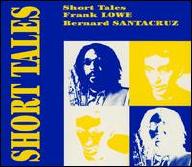 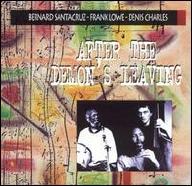 After the Demon's Leaving
1997 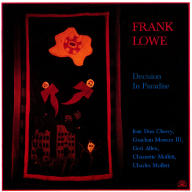 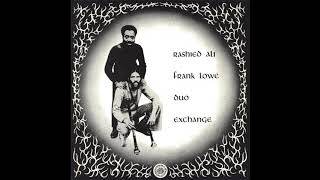 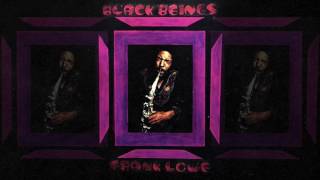 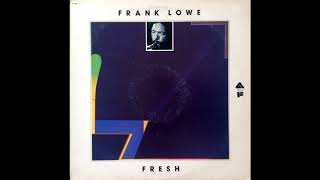 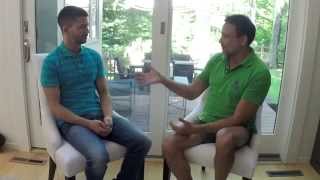 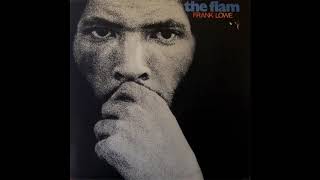 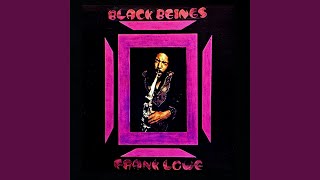 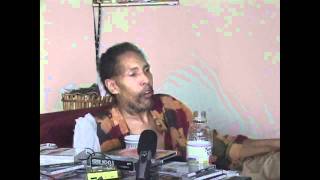