Close
Todd Thibaud
Biography
During the early '90s, singer/songwriter Todd Thibaud was the frontman for the Courage Brothers. The Haverhill, MA, group's rootsy alternative pop was showcased on two indie albums: 1993's Something Strong and 1994's Wood. Just as the band was nearing a major-label deal, creative differences caused a breakup. However, Thibaud retained the Courage Brothers' name and continued preparing for the major-label release; meanwhile, the label switched formats and dropped all of its rock signings.

Starting afresh as a solo act, Thibaud turned his struggles with the music industry into fodder for new, more personal material. Determined to record his new songs, Thibaud self-financed his solo debut, Favorite Waste of Time, and recruited friends in local bands, including members of Dumptruck and former Courage Brothers, to help him record and produce it. Given a local release at the end of 1996, Favorite Waste of Time garnered critical acclaim from the Boston Globe and Billboard Magazine, and caught the attention of Doolittle Records, who offered to give it larger distribution. The album was remixed and re-released in 1997; two years later, Thibaud returned with Little Mystery, also on Doolittle. Fall 2000 saw the release of Squash. ~ Heather Phares, Rovi 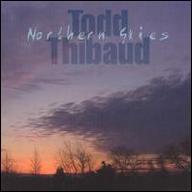 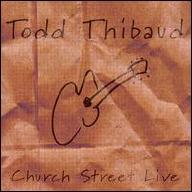 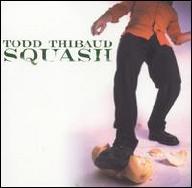 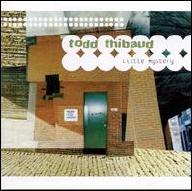 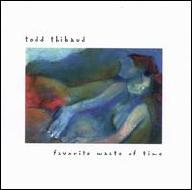 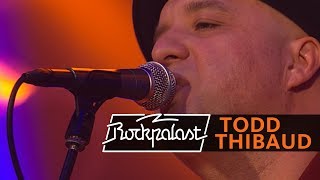 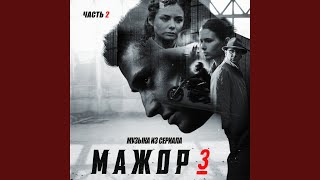 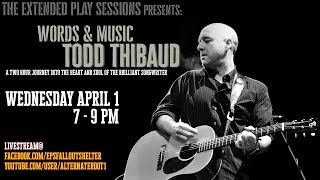 From the Vault: the Todd Thibaud Band 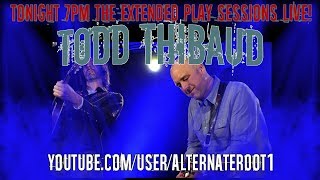 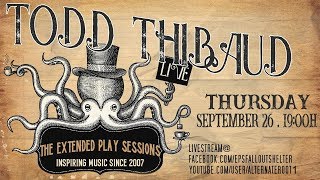 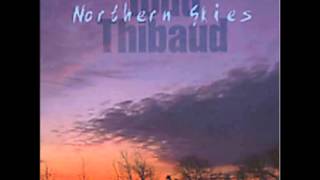 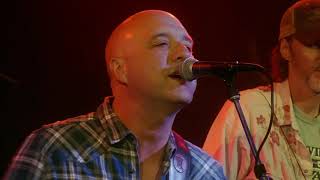