Close
Shakatak
from London, England
formed January 1, 1980 (age 40)
Biography
British crossover jazz, funk, and pop outfit Shakatak are a sophisticated ensemble who have enjoyed a long career. With a sound steeped in contemporary jazz and R&B, they found success with both instrumental albums and pop vocal productions. Formed in London in 1980, Shakatak originally featured keyboardists Bill Sharpe and Nigel Wright, guitarist Keith Winter, bassist Steve Underwood, and drummer Roger Odell. The group quickly scored an underground hit with its debut single "Steppin'." The following year, they cracked the British Top 50 with the singles "Livin' in the UK" and "Brazilian Dawn," both of which were included on their debut album, Drivin' Hard.

With their 1982 follow-up Nightbirds, Shakatak (which replaced Underwood with bassist George Anderson) scored their first Top 20 hit with "Easier Said Than Done"; the disc's title track rocketed into the Top Ten. The album also introduced singer Jill Saward, who quickly emerged as the group's lead vocalist, showcased on 1984's Down on the Street and its accompanying hit single "Watching You." After a 1985 live album, the band returned to studio work on Day by Day: City Rhythm, which included the title track single featuring Al Jarreau.

A series of largely instrumental albums including Into the Blue, Golden Wings, Da Makani, and Niteflite were then issued exclusively in Japan, where Shakatak enjoyed immense popularity. In the meanwhile, 1988's Manic and Cool was released internationally, highlighted by the singles "Mr. Manic and Sister Cool" and "Something Special."

After 1992's Open Your Eyes topped Billboard's Contemporary Jazz chart, the band supported 1993's Street Level with a tour of South Africa, while the following year's Full Circle expanded into hip-hop beats. In 1997, Shakatak -- by then consisting of Sharpe, Odell, Saward, and Anderson -- resurfaced with Let the Piano Play, followed by View from the City in 1999.

Along with a busy live concert schedule, Shakatak stayed busy over the next decade, delivering a handful of well-received albums including 2002's Under Your Spell, 2003's Blue Savannah, and 2009's Afterglow. In 2010, they celebrated their 30th anniversary and marked the occasion a year later with the release of Across the World. On the Corner appeared in 2014, followed by Times and Places in 2016. ~ Jason Ankeny, Rovi 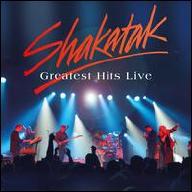 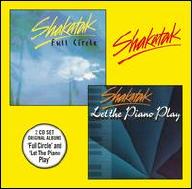 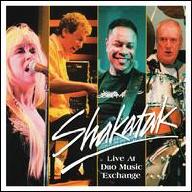 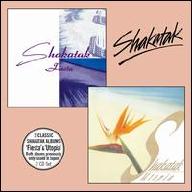 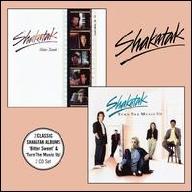 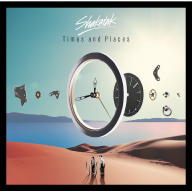 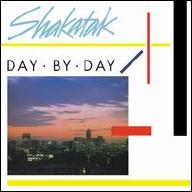 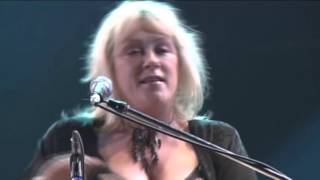 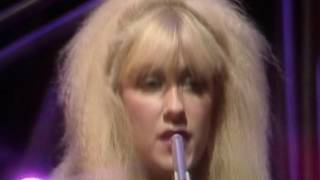 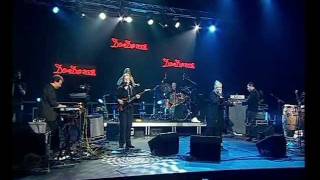 Shakatak - Down On The Street 1984
Available here: