Close
John Williams
from Queens, NY
February 8, 1932 (age 89)
Biography
The most popular film composer of the modern era, John Williams has created music for some of the most successful motion pictures in Hollywood history -- Star Wars, E.T. the Extra Terrestrial, Jurassic Park, and Harry Potter are just four of the credits in his extensive oeuvre.

Born February 8, 1932, in Floral Park, New York, Williams was the son of a movie studio musician, and he followed in his father's footsteps by studying music at UCLA and Juilliard. Initially, he pursued a career as a jazz pianist, later working with Henry Mancini to compose the score for the hit television series Peter Gunn. Williams then went solo to pen a number of TV soundtracks for series including Playhouse 90, Wagon Train, and Bachelor Father. In 1959, he ventured into film with Daddy-O, and spent the majority of the 1960s alternating between the silver screen (The Killers, The Plainsman) and its smaller counterpart (Gilligan's Island, Lost in Space).

In 1968, Williams earned his first Academy Award nomination for his work in Valley of the Dolls; in 1970, he garnered nods for both The Reivers and Goodbye, Mr. Chips, and two years later finally won for Fiddler on the Roof. A slew of Oscar nominations followed, for features including The Poseidon Adventure, Images, Tom Sawyer, and The Towering Inferno.

In 1980, Williams took over for the late Arthur Fiedler as the conductor of the Boston Pops, a position he would hold until 1993, when he passed the baton to Keith Lockhart.

Over much of his career, two major relationships helped cement Williams' iconic legacy in film and music. In 1974, he teamed with a young filmmaker named Steven Spielberg for the first time on a movie titled The Sugarland Express. Over the coming decades, the two frequently re-teamed, often with stunning results -- Jaws, Close Encounters of the Third Kind, Empire of the Sun, Indiana Jones, E.T., Jurassic Park, Schindler's List, Saving Private Ryan, Munich, and War Horse were some of the Spielberg/Williams pairings, with Jaws, E.T., and Schindler's List all winning the composer Academy Awards. Notably, Williams has scored every Spielberg film with only three exceptions: 1985's The Color Purple, 2015's Bridge of Spies, and 2018's Ready Player One. The pair continued their collaborative magic for 2016's adaptation of Roald Dahl's classic The BFG. In 2017, their partnership was anthologized with John Williams Steven Spielberg: The Ultimate Collection.

Williams' other frequent collaborator was George Lucas, beginning with 1977's Star Wars -- yet another Williams Oscar winner. They later teamed for 1980's The Empire Strikes Back and 1983's Return of the Jedi (with the composer agreeing to score Lucas' Star Wars prequel trilogy as they went into production in 1997). A decade after the final prequel film, 2005's Revenge of the Sith, Williams returned to the beloved universe -- this time with J.J. Abrams in the director's chair -- scoring the first installment of the sequel trilogy, The Force Awakens, in 2015. The second film in the trilogy, 2017's The Last Jedi, also featured a score by Williams. In 2019, he delivered what he stated would be his final Star Wars score for the conclusion to the saga, The Rise of Skywalker. That year, he also collaborated with celebrated violinist Anne-Sophie Mutter on the album Across the Stars, which featured the musician playing a selection of Williams' film themes; the composer both arranged the music and conducted the Recording Arts Orchestra of Los Angeles for the Deutsche Grammophon release.

In addition to receiving the Olympic Order award from the International Olympic Committee in 2003 and the National Medal of Arts at the White House in 2009, Williams was the first composer to receive the American Film Institute's Life Achievement Award in 2016. ~ Jason Ankeny & Neil Z. Yeung, Rovi 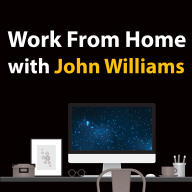 Work From Home With John Williams
2020 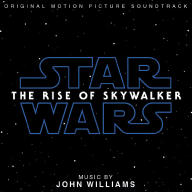 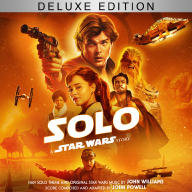 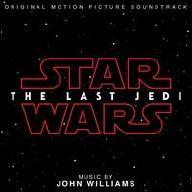 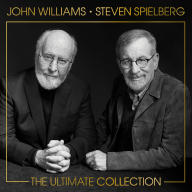 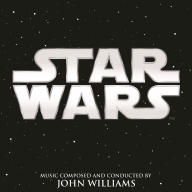 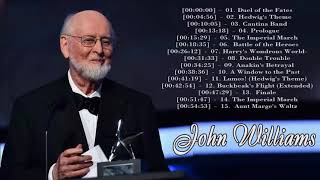 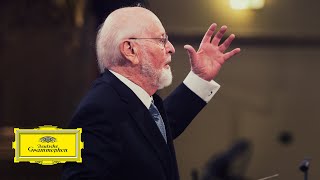 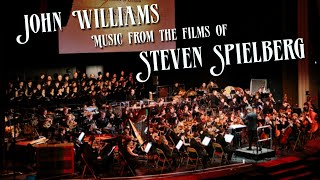 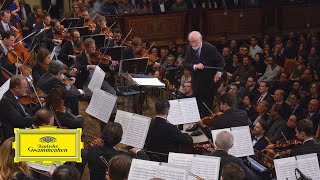 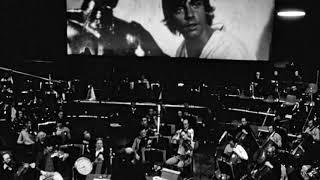 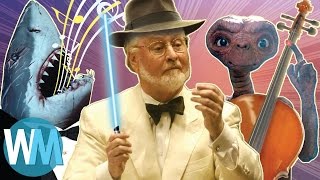 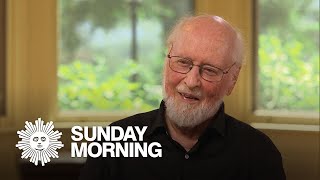