Close
Roger Eno
from Woodbridge, Suffolk, England
January 1, 1959 (age 63)
Biography
British composer, musician, and vocalist Roger Eno produces a wide variety of ambient and modern classical music, as well as film and television scores. While he initially gained notice through collaborations with his more famous older brother, Brian Eno, Roger was more formally trained as a musician, and his compositions tend to be harmonically richer -- early on, he expressed interest in making music that creates atmosphere instead of simply being atmospheric. Making his solo debut with the processed piano pieces of 1985's Voices, he expanded his range with subsequent releases, incorporating string arrangements on 1988's Between Tides, and exploring traditional British music on albums like 1996's Swimming, which featured his own vocals. His numerous collaborations have included the improvisational The Appointed Hour (with Peter Hammill, 1999), two albums of ambient/IDM with producer Plumbline, and two full-lengths as part of Channel Light Vessel, with Bill Nelson, Laraaji, and Kate St. John. During live performances, Eno accompanies his sparse piano playing and aleatoric compositions with visual installations.

Roger Eno grew up in Suffolk, England, and attended Colchester Institute to study music theory with a focus on the euphonium. After graduating, he busied himself with numerous jobs until landing employment as a music therapist in a local hospital in the early '80s. In 1983, Brian Eno invited him to Canada, where he and Daniel Lanois were working on what would be the Apollo: Atmospheres Soundtracks album. Roger worked with the two, creating simple melodies on piano and synth, including "Always Returning." The trio additionally worked together on a piece for the soundtrack to David Lynch's Dune. Roger signed a contract with EG Records, and Brian produced his first release, 1985's Voices, a collection of simple piano pieces in the style of Debussy and Satie, to whom he is usually compared.

Three years later, Roger's second album, Between Tides, appeared, showing that he was already broadening his palette with lush string arrangements. In 1992, Eno teamed up with former Dream Academy member and labelmate Kate St. John on The Familiar, and four years later joined her in the ambient "supergroup" Channel Light Vessel, along with Bill Nelson and Laraaji. Swimming, from 1996, added all sorts of stringed instruments to the mix, including surf guitar and banjo. He has also written music for several films, including Nine and a Half Weeks, Opera, and Warm Summer Rain, as well as scoring a popular series of 1993 Guinness commercials. Released in 2000, Appointed Hour, a unique collaboration with Peter Hammill, was another significant recording. He followed this with a double disc of mostly minimal ambient pieces entitled The Long Walk on La Cooka Ratcha in early 2001.

Eno found an elliptical book of organ pieces written between 1952 and 1972 by the late German composer Hans Friedrich Micheelsen in a second-hand bookshop. The pieces were odd because they revealed no organ stops. He began to practice them on a Disklavier grand piano. Brother Brian heard some of these pieces and suggested he record them using some of the piano's odder MIDI effects. This resulted in 18 Keyboard Studies by Hans Friedrich Micheelsen in 2002, produced by Brian. Later that year, Roger also began an association with the on-demand CD-R label Burning Shed, resulting in his first collaboration with them, Getting Warmer, in 2002, followed by Fragile (2005) and Anatomy (2008). In between these releases he issued the acclaimed At Lincoln Cathedral in 2005. Eno also recorded albums with Plumbline (Will Thomas of Dive Index) for the Hydrogen Dukebox label, starting with 2005's Transparencies and continuing with 2013's Endless City/Concrete Garden. Also in 2013, All Saints issued his double-CD anthology Little Things Left Behind: 1988-1998. Eno played piano on two tracks from David Gilmour's 2015 solo album, Rattle That Lock.

This Floating World, his first solo work since 2008, was issued by Sean McCann's Recital label in 2017. Eno contributed to two studio albums by the Orb, and the ambient group's Youth and Dr. Alex Paterson made guest appearances on Eno's "smoky ambient jazz and adult contemporary" full-length Dust of Stars in 2018. Eno reunited with Daniel Lanois and Brian Eno, releasing an additional disc of material for Apollo to commemorate the 50th anniversary of the moon landing (2019). Despite frequent collaboration throughout the years, it was not until March 2020 that the Eno brothers released their debut joint album. Titled Mixing Colours, the project took an impressionist approach to production, with 18 tracks named after particular shades of color. It was followed by Luminous, an additional seven pieces in the same vein. ~ Ted Mills & Thom Jurek, Rovi 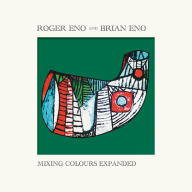 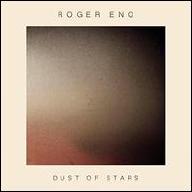 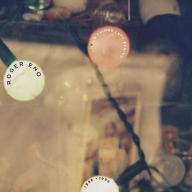 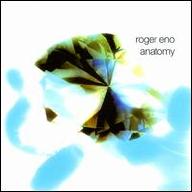 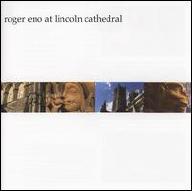 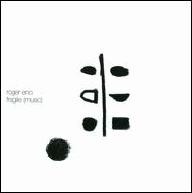 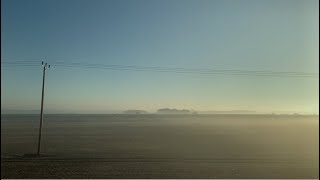 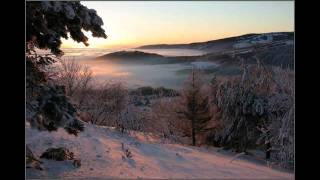 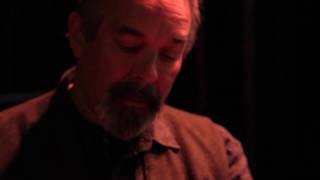 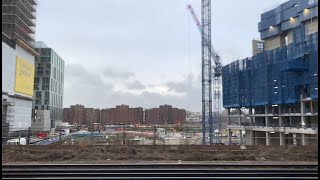 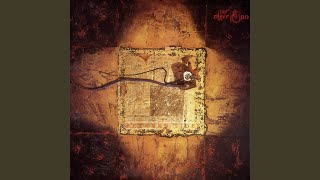 While The City Sleeps 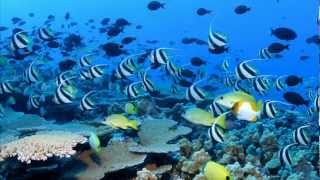 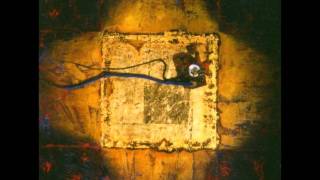