Close
Lemon Juice Quartet
Biography
Based in the New York area, the Lemon Juice Quartet (LJQ for short) is an avant-garde jazz-rock group that incorporates elements of Jewish and East European music. The experimental foursome, whose influences range from Dave Douglas, Miles Davis, and Ornette Coleman to Medeski, Martin Wood, has favored an inside/outside approach.

Although abstract and left-of-center, the Lemon Juice Quartet is also musical and not without a strong sense of melody. LJQ is not an exercise in atonal chaos for the sake of atonal chaos, nor is it a group of standards-obsessed retro-boppers. The piano-less group isn't as far to the left as the blistering Charles Gayle, but it certainly isn't a straight-ahead bop outfit either. The members of LJQ (all of whom are Jewish) have been playing together since the early '90s when guitarist Eyal Maoz got together with acoustic bassist Shanir Ezra Blumenkranz, drummer Kevin Zubek, and trumpeter Avishai E. Cohen. The latter should not be confused with an acoustic bassist who is also named Avishai Cohen and is best-known for playing in Chick Corea's band Origin. Coincidentally, both the bassist and the trumpeter are Israeli-born jazz musicians who now live in the New York area. LJQ's CDs include Visitor (a collection of live performances recorded in New York and at the Red Sea International Jazz Festival in Israel), Republic (a studio album that came out in 2001), and Peasant Songs. The latter, which was recorded in 2001 and released on the small independent Piadrum label in 2002, finds LJQ putting an avant-garde jazz-rock spin on the European classical music of Béla Bartók and Erik Satie. ~ Alex Henderson, Rovi 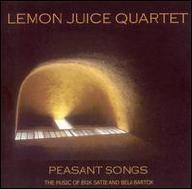 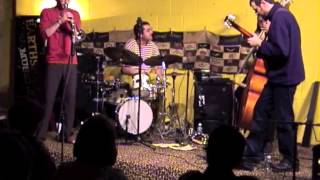 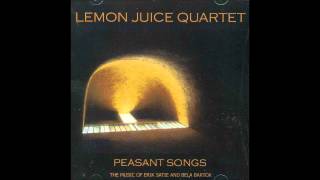 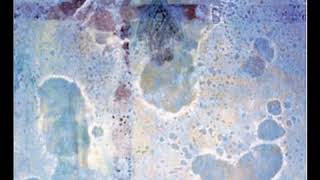 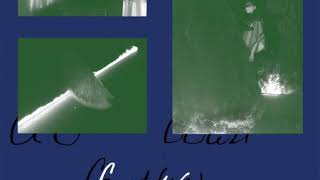 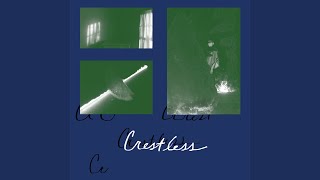 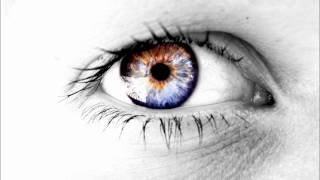 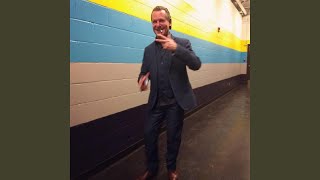