Close
Phil Ramone
from South Africa
January 5, 1934 - March 30, 2013 (age 79)
Biography
Phil Ramone built his career as a record producer on a firm foundation of technical knowledge, spending years working as an engineer in the 1960s before beginning a gradual evolution to producing. When he finally made the transition to being a producer, he did so primarily with mainstream pop/rock singer/songwriters, particularly Billy Joel, but also Paul Simon and Kenny Loggins, and he capped his career working with interpretive singers such as Barbra Streisand and Barry Manilow, as well as handling the last recordings of Frank Sinatra. In the '90s, while continuing to produce selected projects, he moved more toward executive positions, becoming the chairman of the National Academy of Recording Arts and Sciences (NARAS), founding a record label, and advising technology companies on coming developments in the industry, such as Internet downloads. Along the way, he won eight Grammy Awards.

Ramone began studying piano and violin at the age of three; a child prodigy, he performed for Great Britain's Queen Elizabeth II at ten. As a teenager, he studied at the Juilliard School of Music while simultaneously attending high school. Though he composed and performed, he was attracted to the technical side of music, and in 1961 he opened his own recording studio, A&R Recording, in New York City. He did his earliest work with jazz musicians including John Coltrane and Stan Getz, notably engineering the popular Getz/Gilberto album, which won him his first Grammy for Best Engineered Recording in 1964. By the mid-'60s, he was working with more pop-oriented performers such as Peter, Paul and Mary and he even began to draw the occasional producing assignment with minor rock bands, such as Orpheus in 1967. (He won his second Grammy as co-producer of the original Broadway cast album of Promises, Promises in 1969.) By the end of the 1960s, more important figures such as Burt Bacharach and Quincy Jones were beginning to rely on him as a producer and while he hadn't broken through to the world of big-time pop production, he had become a trusted name to engineer pop records as of the early '70s, working with James Taylor, Bob Dylan, and Aretha Franklin. It took several years for him to move decisively from the engineer's chair to the producer's on major pop records, but he finally did so as of 1975, winning a Grammy for Album of the Year for Paul Simon's Still Crazy After All These Years. By 1977, he was a major pop producer; that year he produced Kenny Loggins' Celebrate Me Home, Phoebe Snow's Never Letting Go, and, most importantly, Billy Joel's The Stranger.

The Stranger was the album that made Billy Joel a major star and it consolidated Ramone's status, earning him a Record of the Year Grammy for the single "Just the Way You Are." His clean, sharp sound became a pop standard that could be heard on subsequent Joel albums 52nd Street (Album of the Year Grammy, 1978), Glass Houses (1980, the year Ramone won the Grammy as Producer of the Year), The Nylon Curtain (1982), Innocent Man (1983), and The Bridge (1986), and it was one sought by the likes of Paul Simon, Barbra Streisand, the Carpenters, Carly Simon, and Paul McCartney, among others. It was also key to the mid-'80s success of Julian Lennon on his albums Valotte (1984) and The Secret Value of Daydreaming (1986). Meanwhile, in 1983, Ramone won another Grammy as co-writer of the song "Imagination" on the Flashdance soundtrack.

In 1993, Ramone realized any record producer's dream when he drew the assignment to produce a comeback album for Frank Sinatra. Duets was an unusual project in that Sinatra never actually sang in the same studio with his duet partners and Ramone, employing his extensive technical knowledge, also recorded some of the material in more than one location at once, using fiber-optic telephone lines. The result was a commercial smash followed by Duets II.

From the mid-'90s, while accepting selected production jobs such as original Broadway cast albums (winning an eighth Grammy for Passion in 1994) and working with old friends like Peter, Paul and Mary, Ramone increasingly dedicated his time to technical and industry work. He rose to the position of chairman of NARAS (later retiring as chairman emeritus). In 1996, he formed a short-lived record label, N2K Encoded Music, also working with N2K's online record seller, Music Boulevard (later merged with CD Now). In 1999, he was named a senior advisor to Lucent Technology in its efforts to develop Internet downloading technology.

As the new millennium dawned, Ramone was as busy as ever. His focus was mainly on the production of large events, although he still found time to produce some records. Some of the large-scale projects Ramone was involved with were the All Star Tribute to Brian Wilson, a huge concert co-produced with Quincy Jones at the World Economic Forum in 2002, One World Jam: A Concert for Global Harmony in 2002, and along with Sir George Martin, The Queen's Jubilee: Party at the Palace. The albums Ramone produced included Elton John's One Night Only, Diane Schuur's Swingin' for Schuur, Liza Minnelli's Liza's Back, and Rod Stewart's jazz ballad album It Had to Be You: The Great American Songbook. He continued to work until his death in March 2013 in Manhattan following hospitalization for an aortic aneurysm; Phil Ramone was 72 years old. ~ William Ruhlmann, Rovi 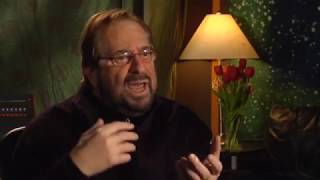 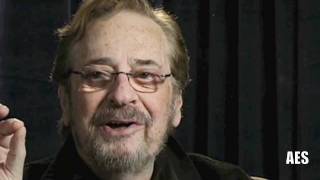 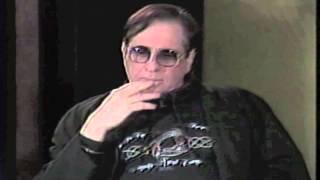 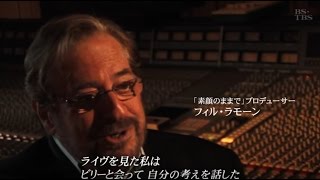 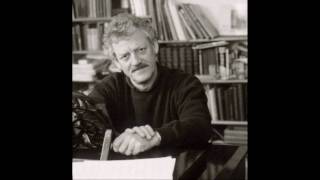 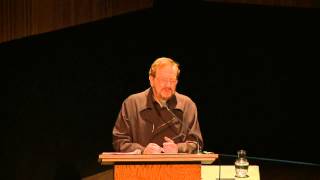 Phil Ramone - From 45's to downloads 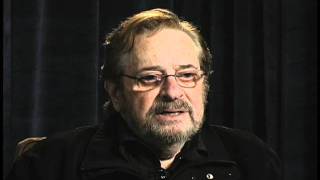