In 1982, following the exit of Bruce Moreland, Wall of Voodoo released Call of the West, which featured "Mexican Radio," their biggest hit. After an appearance at the 1983 US Festival, Ridgway left the group for a solo career. The remaining members enlisted singer Andy Prieboy, and resurfaced in 1985 with the LP Seven Days in Sammystown. Happy Planet followed two years later, while 1988's live effort The Ugly Americans in Australia* (the asterisk denoting that a few tracks were recorded in Bullhead City, Arizona) effectively closed out the Wall of Voodoo story. ~ Jason Ankeny, Rovi 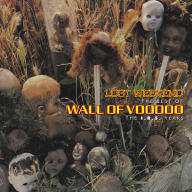 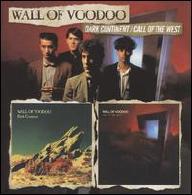 Dark Continent/Call of the West
2009 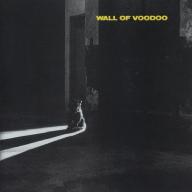 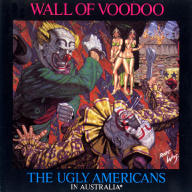 The Ugly Americans In Australia
1988 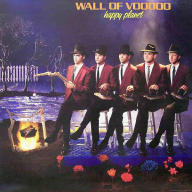 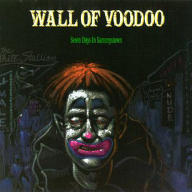 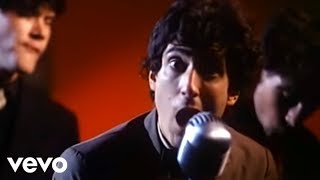 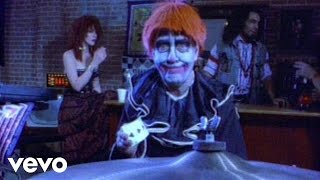 Wall Of Voodoo - Far Side Of Crazy 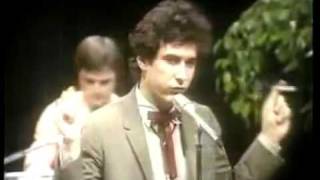 Wall of Voodoo - Ring of Fire 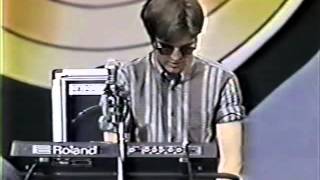 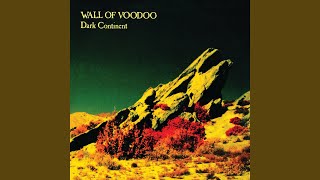 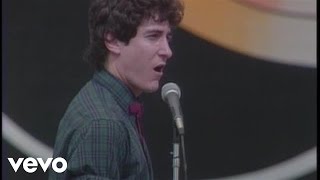 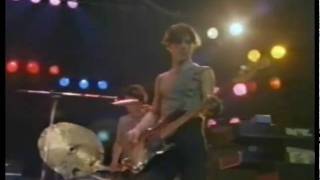