Close
BMX Bandits
from Bellshill, North Lanarkshire, Scotland
formed January 1, 1985 (age 35)
Biography
A leading light of the short-lived C-86/anorak movement of the mid-'80s, the BMX Bandits stood at the epicenter of the Scottish pop music scene for over a decade; however, despite helping launch the careers of talents ranging from Teenage Fanclub and Eugenius to the Soup Dragons and Superstar, they never grew beyond the confines of a fervent cult following, though they never gave up making sweet, idiosyncratic pop music.

The band was essentially the vehicle of singer/guitarist Duglas T. Stewart, a Bellshill native and onetime member of the Pretty Flowers; he formed the band in 1985, sarcastically selecting the name "BMX Bandits" out of his belief that they would fall apart after only one gig. Instead, the group became a popular local attraction, and soon signed to Stephen Pastel's 53rd and 3rd label. Recorded with a lineup of Stewart, bassist Sean Dickson, guitarist Jim McCulloch, drummer Willie McArdle, and backing vocalist Billy Wood, the BMX Bandits' charming 1986 debut single, "E102," launched them to the forefront of the C-86 uprising, despite being denied a spot on the NME magazine compilation cassette of naïve jangle pop that gave the movement its name. By the follow-up, "What a Wonderful World," both McArdle and Dickson had exited, and were replaced by ex-Boy Hairdressers bassist Joe McAlinden and drummer Francis MacDonald; Dickson soon founded his own band, the Soup Dragons, the first of many BMX Bandits spinoffs to eclipse the original group's success.

After a series of subsequent singles and roster changes (including the exit of McCulloch, who joined Dickson in the Soup Dragons), the BMX Bandits -- Stewart, MacDonald, McAlinden, fellow Boy Hairdressers alum Norman Blake, and guitarist Gordon Keen -- released their long-awaited debut LP, the tongue-in-cheek C86 Plus, in 1990. A whimsical concert album, Totally Groovy Live Experience!, appeared later in the year, but another hiatus followed as Blake and MacDonald formed Teenage Fanclub. Blake returned to the Bandits fold, however, for 1991's Star Wars, also recorded with ex-Vaselines frontman Eugene Kelly; after the 1992 EP Gordon Keen His BMX Bandits, Keen and Kelly broke off to form Captain America, later rechristened Eugenius, and McAlinden founded Superstar.

Later in 1992, the BMX Bandits signed to the Creation label, where they issued their finest effort to date, the single "Serious Drugs." Released in 1993, Life Goes On was the first Bandits LP recorded with the steady lineup of Stewart, MacDonald (after a brief tenure in Teenage Fanclub), his bassist brother Finlay, and guitarist John Hogarty; ex-Soup Dragon Sushil Dade was later added to the roster for 1995's Gettin' Dirty, a move into more lush sonic territory drawing clear inspiration from the Beach Boys. After the group released the more straightforward rock Theme Park in 1996, Stewart split off to make a solo record, Frankenstein.

After a long period of musical inactivity, the Bandits resurfaced in 2006 with a revamped lineup that included vocalist Rachel Mackenzie. The group released My Chain in 2006 for Rev-Ola, then followed it quickly with Bee Stings in 2007. Stewart and the group soldiered on and signed with a new label (Elefant), then released a compendium of "hits" and lost songs (The Rise and Fall of the BMX Bandits) in 2009, before returning in 2012 with a new studio album (BMX Bandits in Space) made with the help of long-lost Bandit Jim McCulloch. Mackenzie left soon after the album and was replaced by vocalist/keyboardist Chloe Philip. After another long break during which Stewart moved to Glasgow from his Belshill hometown and struggled with depression, the tenth BMX Bandits album, BMX Bandits Forever, was released by Elefant. It featured an appearance by Brian Jonestown Massacre's Anton Newcombe and production on a few songs by Dr Cosmo's Tape Lab. ~ Jason Ankeny, Rovi 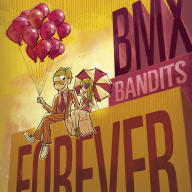 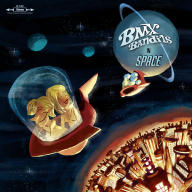 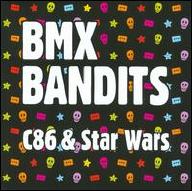 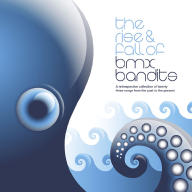 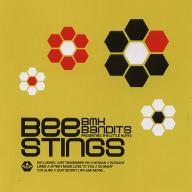 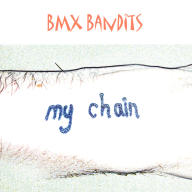 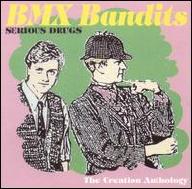 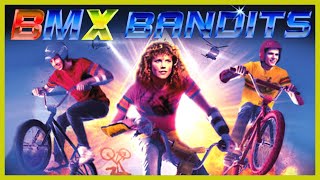 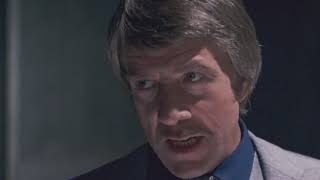 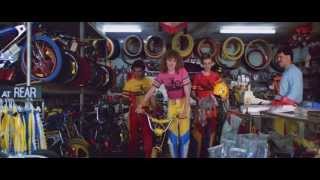 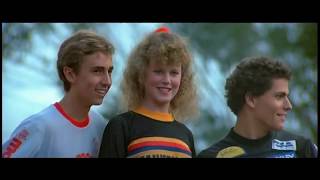 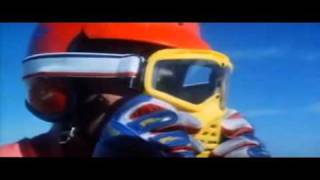 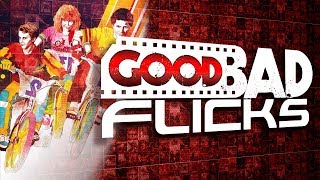 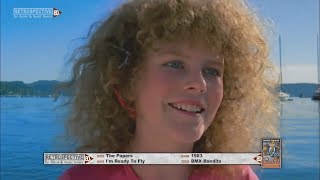