Orchestral music on Frankfurt Radio dates back to the 1920s, and a Frankfurter Rundfunk-Sinfonie-Orchester was founded in 1929 by conductor Hans Rosbaud. The group's association with the regional Hessian Radio network began in 1950. Conductors after World War II shaped the orchestra into an ensemble that covered mainstream Classical-Romantic repertory and also performed contemporary music on occasion.

All the orchestra's conductors since 1961 have been non-German. Key figures in the group's ascent to international prominence were African-American conductor Dean Dixon, principal conductor from 1961 to 1974, and Israeli Eliahu Inbal, who held the baton from 1974 to 1990. During that period the orchestra was the first to record the original versions of several of Anton Bruckner's symphonies. Dmitri Kitayenko (1990-1996) steered the orchestra toward German and Russian mainstream repertory, while American Hugh Wolff (1997-2006) introduced influences from the historical performance movement. Paavo Järvi was chief conductor from 2006 to 2013, and since 2014 the post has been held by Colombia's Andrés Orozco-Estrada.

Many of the orchestra's recordings have been made for the audiophile labels Teldec, Denon, ECM, and Wergo. In the mid-2010s the group recorded for RCA, and Järvi rejoined the orchestra in 2018 for recordings on Naïve of music by Brahms and Bach arranged by Schoenberg and Webern, and by Hindemith. The hr_Sinfonieorchester performs concerts at the Alte Oper in Frankfurt as well as originating regular broadcasts from the hr Sendesaal studio. ~ James Manheim, Rovi 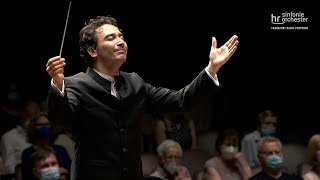 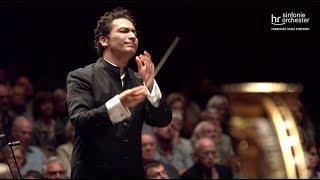 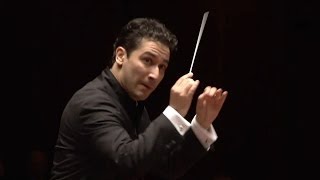 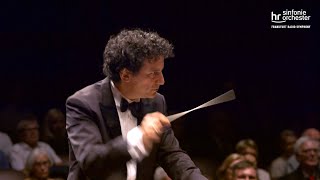 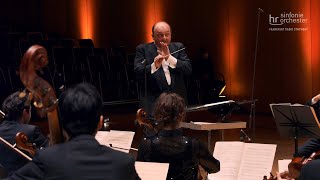 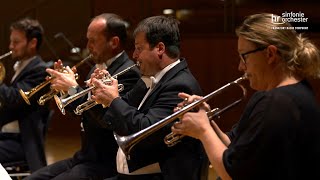 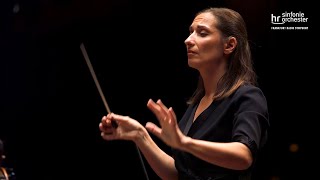