Close
Six Organs of Admittance
from Humboldt County, CA
formed January 1, 1998 (age 23)
Biography
Inspired by the East-meets-West solo guitar musings of John Fahey and Robbie Basho, Northern California guitarist Ben Chasny has built a prolific and diverse body of work under the name Six Organs of Admittance. An experimental amalgam of new folk, drone music, percussion, chimes, and strange textures, Chasny delivered an outpouring of eclectic releases in the early 2000s for various small labels before finding a longstanding home on Drag City, where he issued highlights like 2006's Sun Awakens and 2012's Ascent. He later developed a card-based creative system called a Hexadic for making music and released several related albums before resuming his primary project with new work like 2021's The Veiled Sea.

After playing guitar for the free rock project Plague Lounge in the late '90s, Chasny formed Six Organs of Admittance (SOOA) in 1998 and the project's self-titled, self-released debut appeared later that year, followed by various compilation tracks and obscurities. In 2000, SOOA issued the Manifestation EP on the Ba Da Bing! label, a one-sided, clear, vinyl-only effort consisting of one extended piece (it was reissued by Strange Attractors on CD in 2004 with extra music), and featuring female vocals and varied percussion accompanying the centerpiece of Chasny's guitar. Also in 2000, Dust and Chimes was released, first in a limited edition by Pavilion, and then in an expanded run by Holy Mountain. The second full-length from SOOA, it featured raga-like guitar work surrounded by bells, chimes (as the name implies), drones, and Chasny's multi-tracked, chant-style vocals.

In 2003, Chasny began an association with Comets on Fire, which led to him becoming a full-time touring and recording member of the band. He also released Compathia for Holy Mountain and two titles for Time-Lag, a CD reissue of 1999's limited-edition Nightly Trembling and the landmark For Octavio Paz. After recording and touring extensively with Comets on Fire in 2004, Chasny returned to the studio and issued the moving and beautiful School of the Flower on Drag City in January of 2005. Sun Awakens and Shelter from the Ash arrived in 2006 and 2007. After touring and a long break in 2008, SOOA undertook what would become a prolific 2009. First was the release of the sonically expansive -- and very electric -- Luminous Night, followed by the double-disc retrospective RTZ, both of which appeared on Drag City.

In addition, Chasny and friends provided a vinyl-only soundtrack for Joseph Mattson's novel Empty the Sun, from Barnacle in a limited edition that also included the book. Chasny and guitarist Andrew Mitchell recorded -- as SOOA -- an all-acoustic, limited-release CD-R entitled Live at the Cat's Cradle, recorded by Cory Rayborn in October. Chasny spent 2010 immersing himself in the writings of French critic Gaston Bachelard and American theology professor Catherine Keller. They proved a profound influence on the composing, arranging, and recording of the next (primarily acoustic) SOOA album, Asleep on the Floodplain, issued in the early spring of 2011 on Drag City. The band returned in the summer of 2012 with the decidedly more rocking Ascent.

Chasny spent the next couple of years touring and developing a card-based music-making system he calls Hexadic. Originally motivated by the desire to break guitarists out of bad habits as they met unfamiliar tonal relationships -- each card relates to a note on the neck -- he also adapted it for other instruments. Six Organs of Admittance issued a pair of albums named for the system in 2015. Returning to a more straightforward folk-based approach, Chasny followed up the Hexadic albums with Burning the Threshold in February 2017. A third Hexadic album -- this time curated by Chasny but not containing any of his music --was released in 2018, before he resumed SOOA duties with 2020's mesmerizing Companion Rises LP. The followeing year Chasny released his 20th SOOA album The Veiled Sea, which explored abstract prog territory more than any of the project's previous efforts, going so far as to include a Faust cover. ~ Jason Nickey & Thom Jurek, Rovi 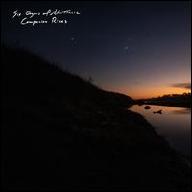 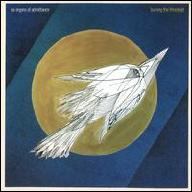 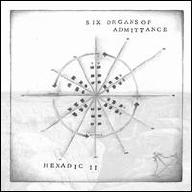 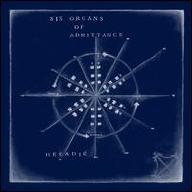 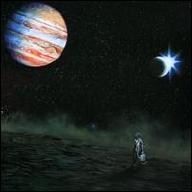 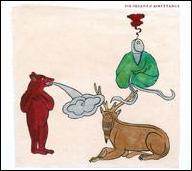 Asleep On The Floodplain
2011
Videos
Close 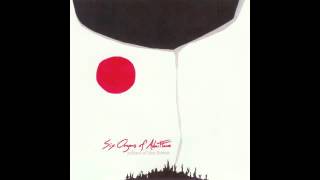 Six Organs Of Admittance - School Of The Flower (2005) FULL ALBUM 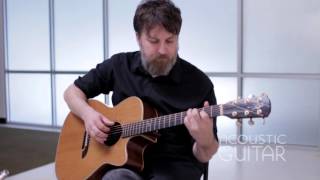 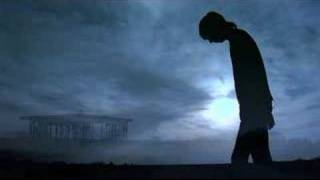 Six Organs of Admittance "Shelter from the Ash" Video 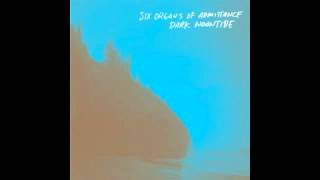 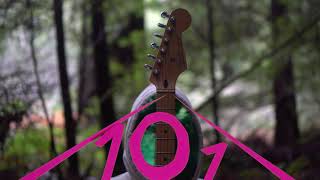 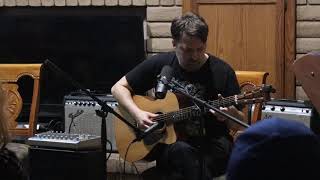 Six Organs of Admittance - Shelter From the Ash 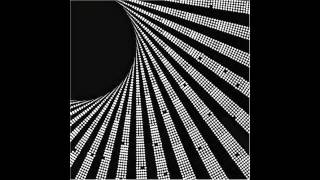