Close
Ekoplekz
from Bristol, England
March 17, 1969 (age 52)
Biography
Nick Edwards' staggering body of work as Ekoplekz amalgamates a wide variety of influences, including industrial pioneers Cabaret Voltaire, experimental dub, techno, and the formative electronic experiments of the BBC Radio Workshop. First releasing his jagged and dark electronics through a string of self-released CD-Rs and cassettes during the early 2010s, he gained a word-of-mouth following and began issuing his work through labels like Mordant Music and Punch Drunk. Some of his most accessible material has been released by Planet Mu, on releases like 2015's Reflekzionz.

Born and raised in Bristol, Nick Edwards began experimenting with home recording in 1988, primarily using vintage analog synthesizers, and sporadically released material during the 1990s. He gained notoriety as a music blogger under the name Gutterbreakz throughout the 2000s (he has also claimed that his was the first music blog to offer downloadable MP3s). He named the Ekoplekz project after the Eko organ he found in a charity shop in 2010. The respected Bristol label Punch Drunk released Edwards' official debut 12", Stalag Zero, in 2010; it channeled the experimental loops of the BBC Radiophonic Workshop and the feverish energy of early dubstep, and then drenched them in delay and reverb.

Next, the mysterious Baron Mordant of the cult electronics label Mordant Music released the double-cassette album Memowrekz in 2011. In the same year, Punch Drunk released the long-player Intrusive Incidentalz, Vol. 1. Critically lauded, it encompassed early electronic soundtracks, '70s punk, library music, and shadowy dub. Taking inspiration from the early-'80s post-punk culture of releasing live cassette recordings of performances, he issued several live tapes of shows from 2011, including a much-hailed performance at the Vortex Jazz Club in East London. In 2012 he teamed up again with Mordant Music to release another double-cassette album, this time the more avant-garde release Skalectrikz. The limited C45 release Mildew Riddims on Planet Migration appeared around the same time, cementing Ekoplekz's reputation as the underground Ron Geesin of distorted electronics during the early 2010s. Plekzationz, released under Nick Edwards' own name, also appeared in 2012 on Editions Mego.

Edwards expanded on the concept of the Skalectrikz release with the alias Ensemble Skalectrik, releasing the full-length LP Trainwrekz on Editions Mego, as well as a split 12" with the Durian Brothers on FatCat Records, both in 2013. The year 2014 saw Ekoplekz begin a partnership with Mike Paradinas' Planet Mu label, starting with the full-length Unfidelity, a more accessible yet still highly experimental collection of dubby industrial electronics. A few more Ekoplekz releases appeared on vinyl that year, including Influkz on More Than Human, Rock la Bibliotek on WNCL Recordings, and the limited double LP Four Track Mind on Planet Mu. Entropik, another vinyl release on Planet Mu, followed in 2015, consisting of two hypnotic side-long tracks. This preceded the full-length Reflekzionz, another Planet Mu release highlighting Edwards' more melodic side. Cryptik Stepperz, a digital compilation containing tracks from a rare 2012 cassette as well as previous unreleased material, appeared in 2016.

For his fourth record on Planet Mu, 2017's Bioprodukt, Edwards looked to the '90s for inspiration, pairing 303 bass synths alongside the murky lo-fi aesthetic he had cultivated on previous records. The tape Cassettera appeared on the same label. Impressionz, a collection of outtakes from the Reflekzionz recording sessions, was released online for free in 2018. Radiochronikz, a 10" EP of brief loops and experiments, appeared on Library Tool Kit later in the year. Three Ekoplekz cassettes were released in 2019: Kirlian Visionz (on Seagrave), Metabolizm (Zona Watusa), and In Search of the Third Mantra (Front and Follow). ~ Aneet Nijjar & Paul Simpson, Rovi 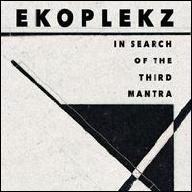 In Search of the Third Mantra
2019 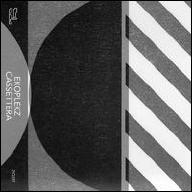 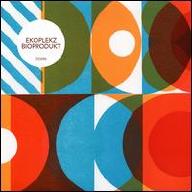 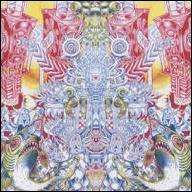 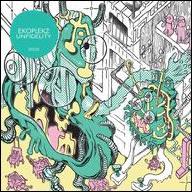 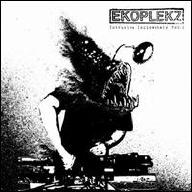 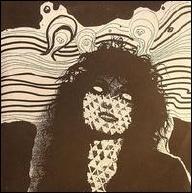 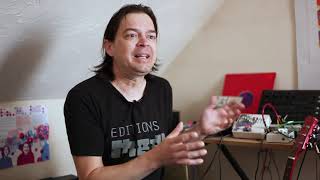 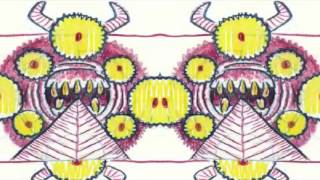 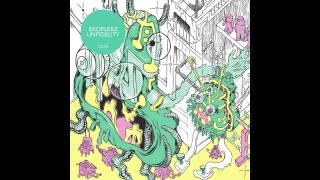 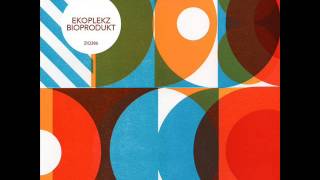 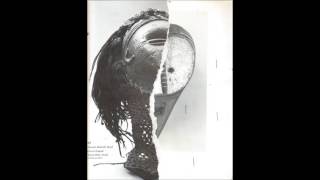 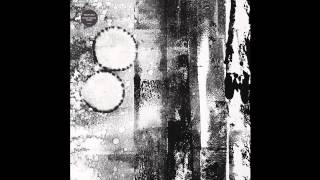 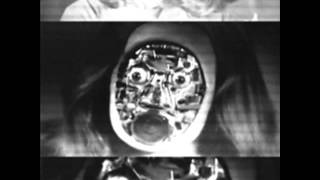