Close
James Murphy
from Princeton Junction, NJ
February 4, 1970 (age 51)
Biography
As leader of LCD Soundsystem and co-founder of DFA Records, James Murphy was a pivotal figure in electronic music as it grew from an underground movement to a genre that was embraced by an audience rivaling the size of many mainstream acts while flying below the radar of commercial radio and the larger music press. Murphy's music also flew in the face of the clichés associated with EDM, with angular but potent hooks (many reminiscent of the glory days of new wave) and a sharp, insouciant sense of humor prominent alongside his house-inspired grooves, often beefed up with the presence of a full band.

Born in Princeton Junction, New Jersey on February 4, 1970, James Murphy grew up soaking up a wide variety of influences, citing the Fall, the B-52s, the Velvet Underground, Can, Liquid Liquid, and David Bowie as acts that had a particular impact on him. In 1988, Murphy joined a synth-oriented alternative band called Falling Man; he left after a year, and in 1992 joined Pony, an indie rock band strongly influenced by the Pixies, as their drummer. After leaving Pony in 1994, Murphy became strongly interested in sound work, and after building his own private studio (with Steve Albini and Bob Weston offering crucial advice on creating an effective recording environment), he signed on as live sound engineer for the offbeat indie rock band Six Finger Satellite. Murphy also produced and engineered the band's 1998 album Law of Ruins. The sound system Murphy built and maintained for Six Finger Satellite earned the nickname "Death from Above," and Murphy began using the same name as his handle when he did DJ gigs in New York City.

Murphy engineered an album for U.K. DJ David Holmes, Bow Down to the Exit Sign, and struck up a working relationship with the album's producer, Tim Goldsworthy. The two started DJ'ing together, and in 2001 they teamed up with Jonathan Galkin to form DFA Records (shortened from Death from Above, though the label's success led to a legal dispute with a band who eventually changed their name to Death from Above 1979). One of DFA's early releases was the debut single from Murphy's new recording project, LCD Soundsystem; "Losing My Edge" was an edgy but satisfying dance track with a vocal from Murphy in which he reeled off a litany of clichés pertaining to his own music geek hipness. The record impressed critics and electronic devotees, and it was the first salvo in a career that made Murphy one of the most acclaimed figures in pop music. In 2007, Murphy released his first album under his own name, a DJ set created in collaboration with Pat Mahoney for Fabric Records' Fabriclive series.

In 2010, shortly after the release of LCD Soundsystem's fourth album, This Is Happening, Murphy announced that he was retiring the group the following year, and on April 11, 2011 they played their final show at New York's Madison Square Garden; the show was documented in the documentary film Shut Up and Play the Hits and on the album The Long Goodbye. (A live-in-the-studio set, The London Sessions, was released later in 2011.) In 2010, Murphy expanded into film scoring, writing the music for Noah Baumbach's film Greenberg, and he also scored Baumbach's 2015 release While We're Young, which featured Adam Horovitz (Ad-Rock of the Beastie Boys) in a key supporting role. Murphy also contributed his production skills to the Arcade Fire's 2013 album Reflektor as well as the Yeah Yeah Yeahs' Mosquito the same year; helped design a circular sound system called Despacio; formulated his own blend of espresso called House of Good; and created a "Hello Steve Reich Remix" of "Love Is Lost," a track from David Bowie's 2013 comeback album The Next Day. ~ Mark Deming, Rovi 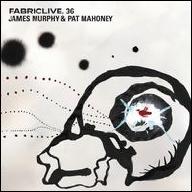 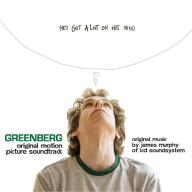 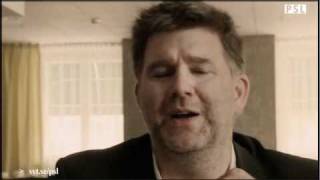 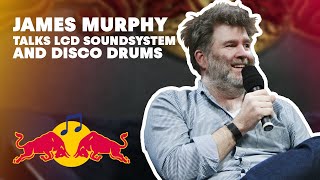 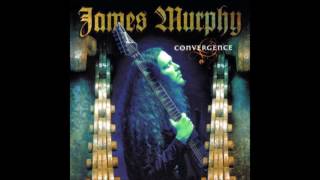 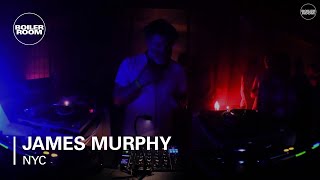 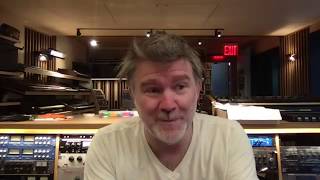 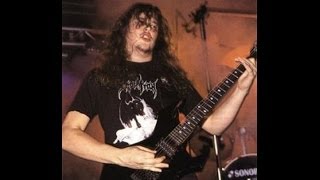