Close
The Offspring
from Garden Grove, CA
formed January 1, 1984 (age 38)
Biography
The Offspring is perhaps the quintessential SoCal punk band of the 1990s -- survivors of the 1980s hardcore scene who revamped themselves for the heavier alt-rock era. Dexter Holland and Noodles had been kicking around the Orange County scene since the mid-'80s, adopting the name the Offspring as the band's lineup firmed up toward the end of the decade. The group released their second album, Ignition, on Epitaph in 1992 but it was 1994's Smash and its accompanying singles "Come Out and Play (Keep Em Separated)" and "Self Esteem" that pushed the band toward blockbuster national success. Shortly afterward, the Offspring made the leap to the major labels and continued a streak of snotty, satirical alt-rock hits such as "Pretty Fly (For a White Guy)" and "Why Don't You Get a Job?" that kept the group squarely in the hard rock mainstream through the 2000s. By the dawn of the 2010s, the Offspring had experienced several membership changes, the first bit of turmoil that would extend through a decade marked by battles with record companies. The middle-aged Offspring reemerged in 2021 with Let the Bad Times Roll, their first album since 2012's Days Go By.

Featuring Dexter Holland, guitarist Kevin Noodles Wasserman, bassist Greg Kriesel, and drummer Ron Welty, the Offspring released their self-titled debut album in 1989. Four years later, their second album, Ignition, became an underground hit, setting the stage for the across-the-board success of 1994's Smash. The Nirvana soundalike "Come Out and Play," the first single from the album, became an MTV hit in the summer of 1994, paving the way to radio success. The Offspring were played on both alternative and album rock stations, confirming their broad appeal. "Self Esteem," the second single, followed the same soft verse/loud chorus formula and stayed on the charts nearly twice as long as "Come Out and Play." The group got offers from major labels yet chose to stay with Epitaph. While they were able to play arenas in the U.S., their success didn't translate in foreign countries. Nevertheless, the band's popularity continued to grow in America, as "Gotta Get Away" became another radio/MTV hit in the beginning of 1995. The Offspring recorded a version of the Damned's "Smash It Up" for the Batman Forever soundtrack in the summer of that year; it kept the group on the charts as the bandmembers worked on their third album.

Following a prolonged bidding war and much soul-searching, the Offspring decided to leave Epitaph Records in 1996 for Columbia. The move was particularly controversial within the punk community, and many artists on the Epitaph roster, including Pennywise and owner Brett Gurewitz, criticized the band. After much delay, the Offspring finally released their Columbia debut, Ixnay on the Hombre, in February of 1997. Expectations for the record were high and it did receive good reviews, but Ixnay on the Hombre failed to become a crossover hit on the level of Smash, and the group also lost a significant portion of its hardcore punk audience due to the album's major-label status. Americana followed in 1998, scoring the hit "Pretty Fly (For a White Guy)." In mid-2000, the Offspring made controversial headlines with their decision to offer Conspiracy of One free of charge on the Internet prior to the initial November release date. Sony Music did not adhere to such a move and threatened a lawsuit, so the band nixed the plan to release the album in such a manner. Individual singles, however, were made available on the band's official website and other music-related sites such as MTV Online.

The Offspring returned in 2003 with Splinter. The album was released through Columbia, proving the band's flouting of the record biz hadn't soured the major labels. It also featured the single "Hit That," which returned to the smarmy, pop-referential feel of "Pretty Fly." The Offspring toured the world in support of Splinter, and in the process they hit nearly every continent at least once. They returned in June 2005 with a greatest-hits set; in addition to their major hits, it included the new track "Can't Repeat." In 2008, after several delays, the band released its first studio release in four-and-a-half years, the highly anticipated Rise and Fall, Rage and Grace. While touring for in support, the Offspring set to work writing new material and recording when they could. After three years of work, their ninth album, Days Go By, arrived in the summer of 2012.

The Offspring then entered an extended period of touring, recording, lineup changes, and battling their record label. Summer Nationals, a digital EP of covers, appeared in 2014, the same year they negotiated a deal for the rights to the music they made at Columbia; in 2016, they sold these masters and all their publishing rights to Round Hill. The Offspring began working on a new album in earnest in 2018, reuniting with producer Bob Rock. The resulting Let the Bad Times Roll appeared on Concord in the spring of 2021, its release delayed due to the COVID-19 pandemic. ~ Stephen Thomas Erlewine, Rovi 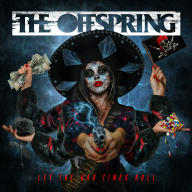 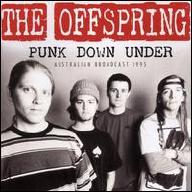 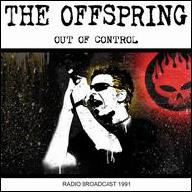 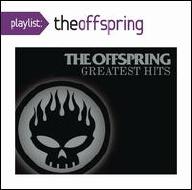 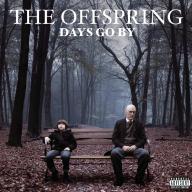 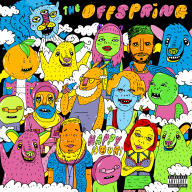 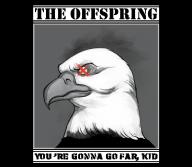 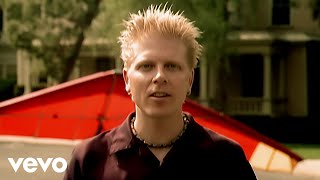 The Offspring - Why Don't You Get A Job? (Official Music Video) 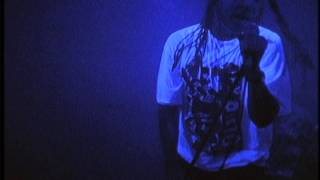 The Offspring - "Self Esteem" 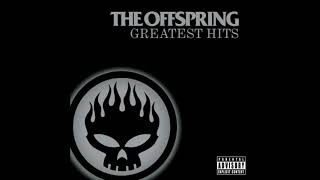 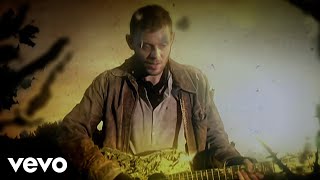 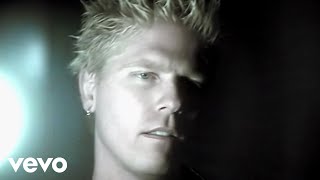 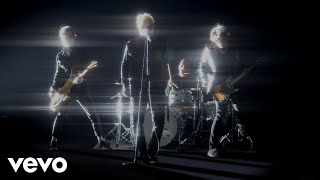 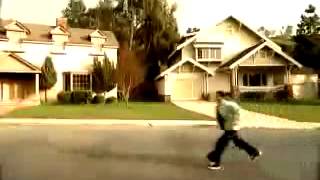 The Offspring - Why Dont You Get A Job[Official Video]
Available here: