Close
John Corabi
from Philadelphia, PA
April 26, 1959 (age 61)
Biography
Journeyman vocalist John Corabi had already been cutting his teeth in the hard rock world for nearly a decade when he landed the high-profile gig of replacing Mötley Crüe frontman Vince Neil in 1992. Although his tenure with the group proved to be a brief one, Corabi earned a reputation as a go-to frontman and collaborator, amassing a solid résumé as a singer and guitarist with acts like the Eric Singer Project (ESP), Union, and the Dead Daisies.

Born on April 26, 1959 in Philadelphia, Corabi, like many musicians from his generation, was drawn into music by seeing the Beatles on television as a child. After graduating high school, Corabi worked various odd jobs while singing lead for his band, Angora. A visit to Los Angeles during the height of the '80s metal scene convinced him to relocate there in 1986, and soon Angora had joined him. The band managed to attract a following but, aside from some interest from Gene Simmons, internal dissension wrecked the group before it could land a recording deal. With guitarist Bruce Bouillet and bass player John Alderete, both from the recently defunct Racer X, Corabi formed the Scream in 1989. They released Let It Scream through Hollywood Records two years later and managed to garner airplay on rock radio with the track "Man in the Moon."

In early 1992, Corabi accepted an invitation to replace the fired Vince Neil in the platinum-selling Mötley Crüe. With Corabi on vocals, Mötley Crüe released the eagerly awaited follow-up to their career-making Dr. Feelgood; however, in the wake of grunge and with Corabi not embraced by the band's faithful, Mötley Crüe was an unmitigated bust despite a Top Ten placement on the album charts. When Neil returned to the fold, Corabi was left on his own and formed the band Union with ex-Kiss guitarist Bruce Kulick. Although not a major commercial success, the pedigrees of the band's members ensured a following in the hard rock world, and their self-titled 1998 release did well with its limited audience. Corabi would unite with drummer Eric Singer (Kiss) and guitarist Karl Cochran (Kiss, Ace Frehley) to release an eponymous album under the moniker ESP in 1999, and would also tour with an incarnation of Ratt in the following years. After two more outings with Union, he joined with Ratt drummer Bobby Blotzer to form the short-lived project Twenty 4 Seven, which released one album in 2002.

Throughout the remainder of the decade, Corabi largely split his time between playing with Ratt, Union, and ESP, releasing live albums with the latter two in 2005 and 2007, respectively. Corabi made his solo recording debut in 2012 with the acoustic set Unplugged. In 2015, he joined Australian musician David Lowy's hard rock supergroup the Dead Daisies as lead vocalist, recording their second album, Revolución. Following several tours supporting Kiss throughout Europe and Australia, the band followed up with 2016's Make Some Noise, which made a strong showing globally and reached number 11 in the U.S. on Billboard's Top Hard Rock Albums chart. Corabi's career renaissance continued as the Dead Daisies remained highly visible, turning out a 2017 concert set, Live Louder, and a studio follow-up, Burn It Down, a year later. ~ Timothy Monger & Tom Demalon, Rovi 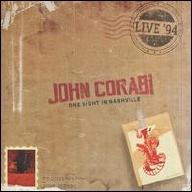 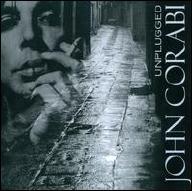 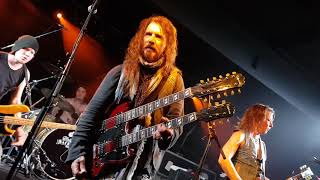 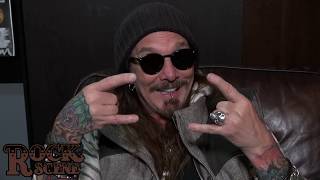 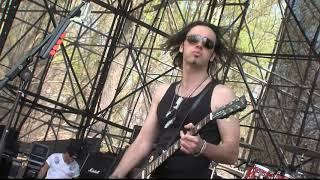 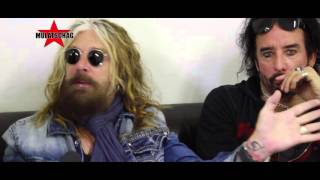 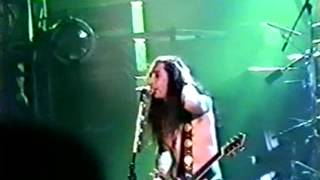 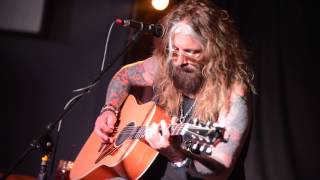 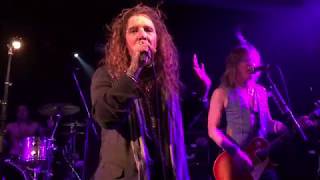