Close
Howie B
from Glasgow, Scotland
March 2, 1966 (age 55)
Biography
Howie B was a popular London-based DJ and nascent studio hand prior to his move into full-time recording and production in the early '90s. Born in Glasgow, Howard Bernstein's association with Bristol club faves like Soul II Soul and Massive Attack helped fuel his fusion of soul, hip-hop, house, jazz, and funk, which he first hazarded on early collaborative projects like Dobie and Nomad Soul. He launched his own label, Pussyfoot, in 1994, already having released tracks under his own name and Olde Scottish through the noted outbound hip-hop imprints 2Kool and Mo'Wax. He'd also issued a small (but steady) stream of material that moved hip-hop instrumentals one step beyond the experimental, thus joining Howie B with beat junkies like DJ Shadow, U.N.K.L.E, Portishead, and Coldcut at the forefront of a U.K. breakbeat renaissance.

Although his genre-spanning work with Skylab on 1994's #1 brought his talents for organized chaos to a wider audience, it was ultimately his role in the production chair (on albums by Tricky, Björk, and eventually U2) that landed Howie B. a multi-album recording deal with Polydor Records. This deal yielded LPs including 1996's Music for Babies, 1997's Turn the Dark Off, and 1999's Snatch. He continued fielding production offers in the early 2000s and eventually partnered with Casino Royale, an eclectic Italian band that -- like Howie himself -- had worked with U2 during the previous decade. The group requested his help in producing their comeback album, Reale, and the resulting record hit Italian shores in 2006. Howie B wished to continue working with the material, however, and secured the band's permission to mold the footage into something new. Reale: Not in the Face arrived in 2008, featuring his own reworked versions of Casino Royale's master recordings. In 2013 he founded HB Recordings and released his album Down with the Dawn on the label a year later. ~ Sean Cooper & Andrew Leahey, Rovi 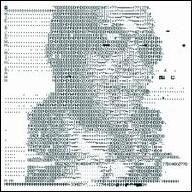 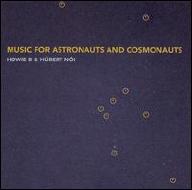 Music For Astronauts And Cosmonauts
2007 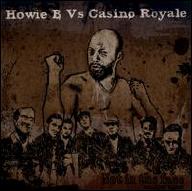 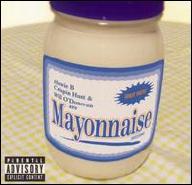 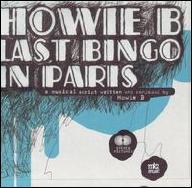 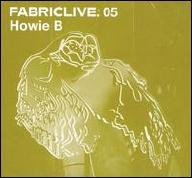 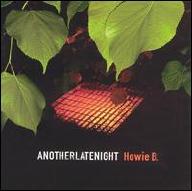 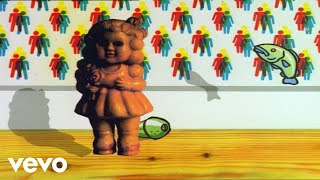 Howie B. - Music For Babies 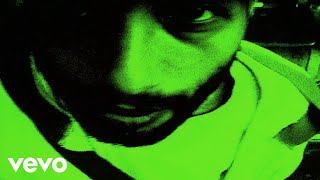 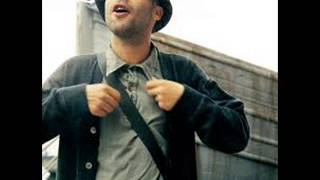 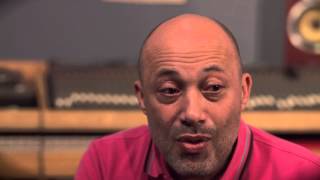 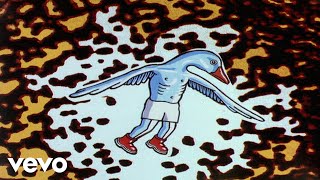 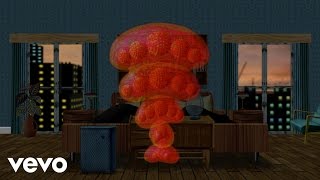 Howie B - Down With The Dawn 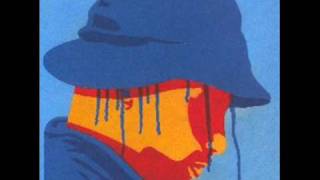 Howie B Who's Got the Bacon
Available here: