Close
DAF
from Düsseldorf, Germany
formed January 1, 1978 - January 1, 2020 (age 42)
Biography
Deutsch Amerikansiche Freundschaft ("German American Friendship"), most commonly abbreviated to DAF, represent one of very few direct links between avant-garde punk and techno, and flung their lance into the future even farther than Throbbing Gristle. Founded as a five-piece industrial noise outfit in Düsseldorf in 1978, DAF ultimately winnowed itself down to a two-man group consisting of vocalist/lyricist Gabi Delgado and drummer/electronic musician Robert Görl. Their early development is linked to the Düsseldorf-based group Der Plan, whose members all played in DAF on its first album, Produkt der Deutsch-Amerikanischen Freundschaft, minus Delgado, then a member but absent for these recording sessions. Released on the German AtaTak label in 1979 and later reissued on Mute, Produkt der Deutsch-Amerikanischen Freundschaft heralded the beginning of the German branch of industrial music: the first recordings by Einstürzende Neubauten, made two years later, bear a striking resemblance to it.

By the time Produkt der Deutsch-Amerikanischen Freundschaft made its bow, Delgado and Robert Görl had already decided to split off from the larger group, which re-formed as Der Plan without them. For a time, Delgado sang and played near-atonal guitar while Görl played drums and synthesizer, and a gig of this type held in 1979 at the Electric Ballroom in London takes up the second side of their debut LP on Mute, Die Kleinen und die Bösen ("The Small Ones and the Evil Ones"). The first side consists of a studio recording, the last session made by the larger DAF and produced by Conny Plank, who would have a significant impact on their sound in subsequent projects. The anger and ferocity of Die Kleinen und die Bösen was remarkable even in the midst of punk -- German icons were viciously sent up, such as in their rabid cover of "Ich Bin die Fesche Lola" (one of Marlene Dietrich's fetching songs from The Blue Angel). "Die Lüstigen Stiefel Marschiren über Polen" ("The Funny Little Boots Are Marching over Poland') was an angry and hard, yet tongue-in-cheek atonal disco song about the invasion of Poland by the Nazis; such material was deliberately calculated as offensive in the politically liberal, historically humiliated, terrorist-plagued society in Germany circa 1980.

By 1980, DAF had settled in London and Delgado had permanently retired his guitar; they signed with Virgin Records, which sent them back to Plank to produce their masterpiece Alles Ist Gut, which exploded in the rock underground in the middle of 1981. DAF had narrowed its instrumentation down to just Delgado's voice, Görl's monolithic drums, and a 16-voice sequencer that put out a single repeating pattern for whole songs; in doing so, they had moved out of art-punk and into what they called "Electronic Body Music" or EBM. Plank's crisp production, in addition to some subtle, well-placed effects, produced in Alles Ist Gut an electronic dance album that was state-of-the-art in 1981; "Der Mussolini" became an international hit and a monster in the dance clubs. Delgado's lyrics, equating fascism, religion, and dance music, were edgy, his singing both macho and raw. Görl's drumming and sequencing were unrelenting in their funkiness, authority, and experimentalism -- though outwardly professing themselves as "apolitical" (nonsense!), DAF were reclaiming Nazi-styled jingoism for the gay German disco clubs, complete with a marching boot beat -- it was politically "wrong," yet irresistible.

Despite their innovations, solid technical ability and raves from the critics, DAF were certainly never ready for prime time. When other artists in the club genre were dancing around the issue of alternative sexuality, DAF was fairly "out" about it -- their album covers were blatantly homoerotic and their lyrics often dealt with sadomasochism. While DAF's big, industrial-inspired dance sound certainly had some measure of commercial potential, the group didn't, and they were way ahead of their time -- too far ahead. Gold und Liebe followed, much in the vein of Alles Ist Gut, though offering some further refinements in terms of sound and style. Some critics argue that Gold und Liebe represents DAF's "personal best," though Alles Ist Gut is such a defining statement in retrospect it would seem hard to top. With 1982s Gold und Liebe, DAF decided to disband amicably, as the sequencer they used proved too limited to sustain them artistically beyond what they had already done.

For a time, both Delgado and Görl pursued solo careers, which proved a mixed blessing; Görl's weak singing sank his best efforts, whereas Delgado's lone solo outing suffered from equally weak musicianship. In 1985, they temporarily re-formed to record another album of house music, this time in English, 1st Step to Heaven, which disappeared without much fanfare. Although Görl and Delgado kept the door open for more collaboration the opportunity did not arise until 2003, when they recorded Fünfzehn Neue DAF Lieder which included "The Sheriff," an anti-George W. Bush song. DAF also played a limited number of festivals in Germany that year, mostly to the embarrassment of the other acts on the festival bill, so intense and timely their performances were. Unfortunately, this did not lead to a full-scale reunion, and in early 2007, Delgado declined to join the group for another round of dates. Delgado was replaced, with his blessing, by another singer, and the band was renamed DAF Partei. Delgado died of a heart attack in 2020. ~ Uncle Dave Lewis, Rovi 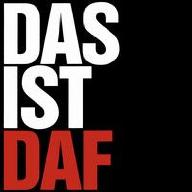 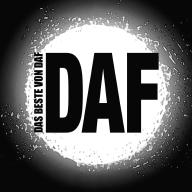 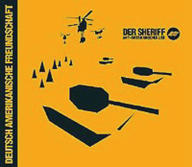 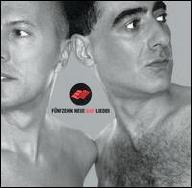 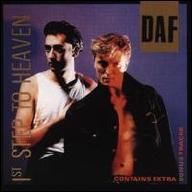 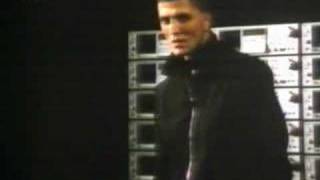 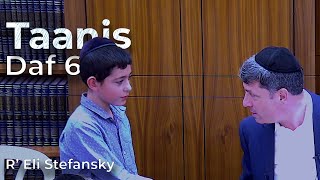 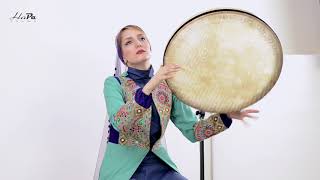 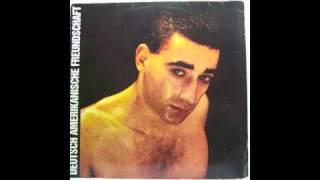 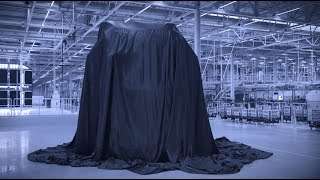 Official launch of the 2021 New Generation of DAF trucks 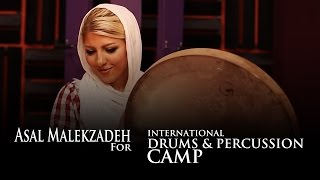