Close
Surinder Kaur
from Lahore, India
November 25, 1929 - June 15, 2006 (age 76)
Biography
"The Nightingale of Punjab," Surinder Kaur was her generation's premier interpreter of Indian folk music. Born November 25, 1929, in Lahore, the capital of the then-undivided state of Punjab, Kaur was one of eight children. At the age of 12, she and older sister Parkash together studied classical music under Muslim master Inayat Husain and Hindu master Pandit Mani Parshad, ultimately conquering the complexities of the complete Indian musical scale with a command virtually unmatched by their rivals. Kaur made her professional debut on Radio Lahore in August 1943, and the following year she and Parkash cut their first duet, Maavan Te Teeyan Ral Baithiyaan, for the HMV label, emerging as superstars across the Indian subcontinent.

Following Punjab's 1947 partition, Kaur and her parents relocated to Delhi, later settling in Bombay. There she began working as a film industry playback singer, and for the 1949 film #Shaheed recorded one of her most memorable hits, Badnam Na Ho Jaye Mohabbat Ka Fasaana. Upon returning to Delhi in 1942, Kaur married Joginder Singh Sodhi, a university literature professor who guided her career in the decades to follow. "He was the one who made me a star," she later recalled. "He chose all the lyrics I sang and we both collaborated on compositions." Together Kaur and Sodhi wrote such classics as Chan Kithe Guari Aai Raat, Lathe Di Chadar, Shonkan Mele Di, and Gori Diyan Jhanjran Sarke-Sarke Jandiye Mutiare -- they also served as the public face of the Indian People's Theatre Association, an arm of the Indian Communist party, spreading messages of peace and love to the most remote villages of East Punjab.

In all Kaur recorded more than 2,000 songs, among them duets with Asa Singh Mastana, Harcharan Grewel, Rangilla Jatt, and Didar Sandhu. Although her life and collaboration with Sodhi was cut short upon the educator's death in 1975, she continued the family's creative tradition via duets with their daughter Dolly Guleria and granddaughter Sunaina, culminating in the 1995 LP The Three Generations. In 2006 a prolonged illness prompted Kaur to seek treatment in the U.S. -- she died in a New Jersey hospital on June 15 at the age of 77. ~ Jason Ankeny, Rovi 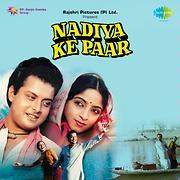 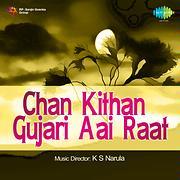 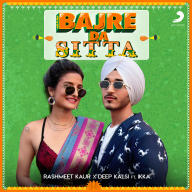 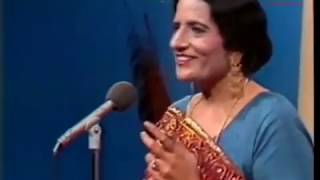 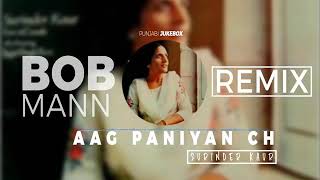 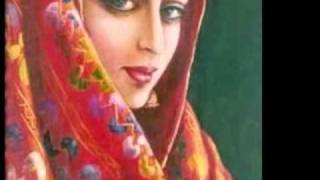 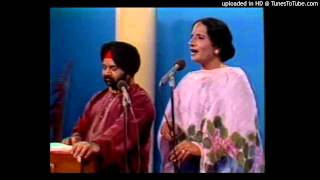 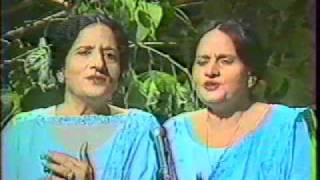