Close
Kenny Dorham
from Fairfield, TX
August 30, 1924 - December 5, 1972 (age 48)
Biography
Kenny Dorham had a deeply moving, pure tone on trumpet; his sound was clear, sharp, and piercing, especially during ballads. He could spin out phrases and lines, but when he slowly and sweetly played the melody it was an evocative event. Dorham was a gifted all-round trumpeter, but seldom showcased his complete skills, preferring an understated, subtle approach. Unfortunately, he never received much publicity, and though a highly intelligent, thoughtful individual who wrote insightful commentary on jazz, he's little more than a footnote to many fans.

Dorham studied and played trumpet, tenor sax, and piano. He was a bandmember in high school and college; a college bandmate was Wild Bill Davis. Dorham started during the swing era, but was recruited by Dizzy Gillespie and Billy Eckstine to join their bands in the mid-'40s. He even sang blues with Gillespie's band. He recorded with the Be Bop Boys on Savoy in 1946. After short periods with Lionel Hampton and Mercer Ellington, Dorham joined Charlie Parker's group in 1948, staying there until 1949. He did sessions in New York during the early and mid-'50s, making his recording debut as a leader on Charles Mingus and Max Roach's Debut label in 1953. He then cut Afro-Cuban for Blue Note with Cecil Payne, Hank Mobley, and Horace Silver in 1955.

Dorham was a founding member of Art Blakey's Jazz Messengers in 1954, and also led a short-lived similar band, the Jazz Prophets. Dorham played on the soundtrack of A Star Is Born in 1954, then spent two years with Max Roach from 1956 to 1958. There were dates for Riverside in the late '50s with Paul Chambers, Tommy Flanagan, and Art Taylor, plus other sessions with ABC-Paramount, three volumes for Blue Note done live at the Cafe Bohemia, and an intriguing but uneven session with John Coltrane and Cecil Taylor, Coltrane Time, in 1958.

Dorham taught at the Lenox School of Jazz in 1958 and 1959, and wrote scores for the films Les Liaisons Dangereuses and Un Témoin dans la Ville in 1959. During the mid-'60s, he co-led a band with tenor saxophonist Joe Henderson that was shamefully neglected. There were such classic Blue Note releases as Whistle Stop, Una Mas, and Trumpet Toccata. Dorham made one album for Cadet in 1970, Kenny Dorham Sextet, with Muhal Richard Abrams. He died in 1972. Several of his Blue Note albums have been reissued, while his Prestige and Riverside dates have come out in sporadic fashion, some in two-record samplers. Other material for Pacific Jazz, United Artists, Steeplechase, Xanadu, and Time isn't as widely available. ~ Ron Wynn, Rovi 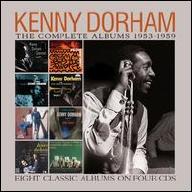 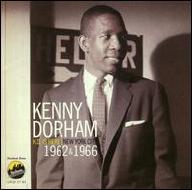 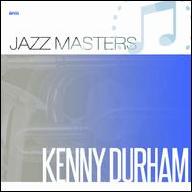 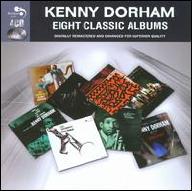 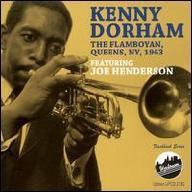 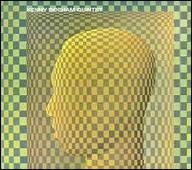 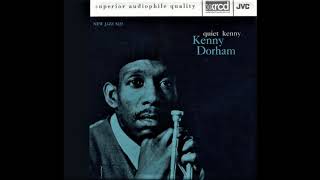 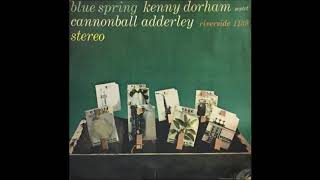 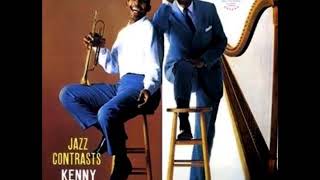 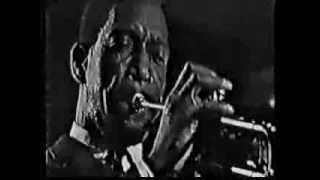 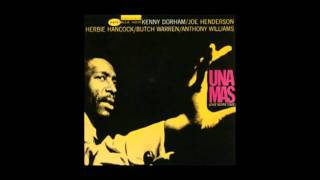 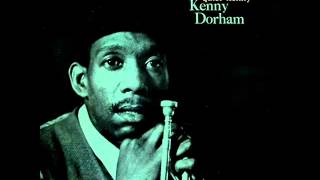 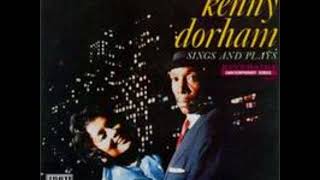 Kenny Dorham - This Is The Moment ( Full Album )
Available here: