Close
Paul Leary
Biography
Best-known as the guitarist for veteran crazed rockers the Butthole Surfers, Paul Leary became one of alt-rock's most in-demand producers during the '90s, due to his work with some of the genre's biggest names. A native of San Antonio, TX, Leary (whose full name is Paul Leary Walthall) first met future Butthole frontman Gibby Haynes during the early '80s while the two were attending a local college, Trinity University. With the two sharing the same love for punk rock, experimental artists (Frank Zappa, Yves Klein), and even classic rock (Creedence Clearwater Revival, Grand Funk Railroad), Leary and Haynes soon became friends. It also became apparent that they also shared the same whacked sense of humor and quirky outlook on life, as the duo started up a local fanzine; which specialized in gross-out photos of horrific medical conditions. The duo eventually agreed that college life wasn't for them, and relocated to California together by 1982. Soon after, the Butthole Surfers were born. Although the group had more in common with performance art than rock music, the group fell in with the punk scene, and throughout the '80s issued a steady stream of cult classic albums (including such standouts as 1987's Locust Abortion Technician and 1988's Hairway to Steven).

By the dawn of the '90s, the Butthole Surfers were inching their way closer to mainstream (or more precisely, the mainstream was coming to the Butthole Surfers), as they signed a major-label deal with Capitol, and appeared as part of the inaugural Lollaplooza Festival in 1991. It was also around this time that Leary issued a solo album, History of Dogs. The Butthole Surfers continued to tour and record throughout the decade (even scoring a substantial hit in 1996 with the single Pepper, and its accompanying album, Electriclarryland), but Leary utilized his down time away from the group to work with other artists. The middle of the decade saw the guitarist produce two highly successful alt-rock releases: the Meat Puppets' 1994 breakthrough Too High to Die and Sublime's 1996 mega hit self-titled debut. As a result, Leary received steady work as a producer (Long Beach Dub Allstars, Jeremy Kay, Reverend Horton Heat, the Refreshments, Supersuckers, Daniel Johnston, and additional Meat Puppets and Sublime releases) and mixer (Toadies, U2, Weezer, Jane's Addiction, Nelly Furtado). Leary has also lent his guitar playing skills to other artists' recordings, including John Paul Jones' Zooma, Stone Temple Pilots' Purple, Roky Erickson's All That May Do My Rhyme, and the She Don't Use Jelly single by the Flaming Lips. ~ Greg Prato, Rovi 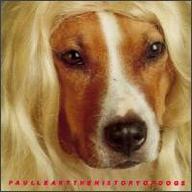 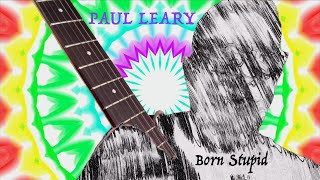 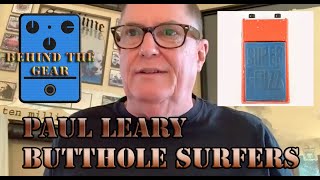 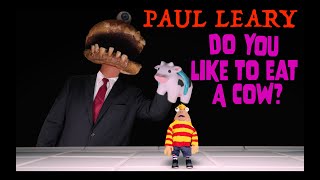 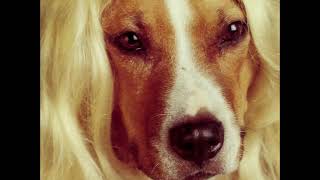 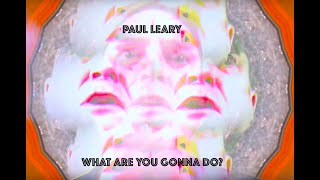 Paul Leary - What Are You Gonna Do? (Official Shimmy-Disc Video) 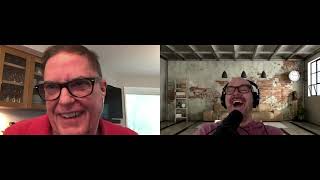 Paul Leary/Butthole Surfers on Let There Be Talk, Monday May 3rd 2021 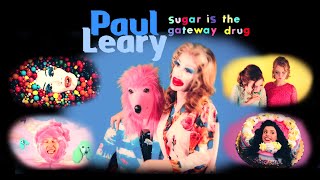