Close
Caitlyn Scarlett
Biography
Caitlyn Scarlett is an English singer and songwriter of soulful pop and dance music. A self-taught guitarist and piano player from Bray, she moved to London proper at the age of 17. A year later, in 2014, Jurassic Jukebox/Illstarz/Seismic issued her debut EP, Jurassic Jukebox and Other Drugs, which blended pulsing electronics and grittier guitar-band arrangements behind her vocals. That same year, Scarlett contributed guest vocals to Manfred Mann's album The Lone Arranger and was featured on the Little Simz-Jakwob single "Time Capsule." She issued singles such as "Rust" and "Possession of a Weapon" in 2016 before July 2017's Red Tape, Vol. 1 committed her to a more electronic sound.

After signing a publishing deal with BMG, Scarlett followed up with another string of singles: the gloomy "Happy When," the introspective "Ornaments," and the thundering "B.I.G." These made their way onto 2018's Red Tape, Vol. 2, which saw her experiment with vocal manipulation and diversify her sonics further. Scarlett closed out the year by embracing this electronic trajectory, collaborating with Dan Caplen on "4am" and Segal on "Nightmares." 2019 was marked by a major foray into live performance: After being featured on BBC Music's Introducing… and Spindle's Sessions in June, she performed her second-ever headline show at London's Waiting Room. ~ Marcy Donelson & David Crone, Rovi 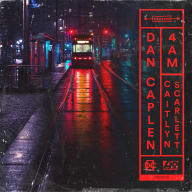 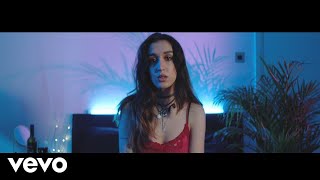 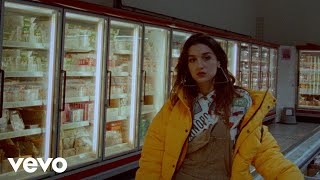 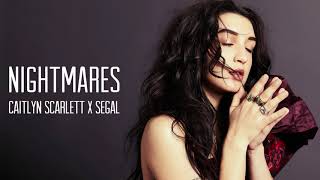 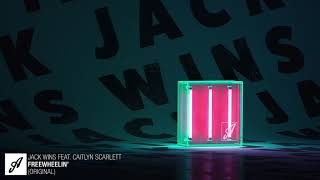 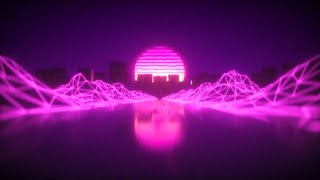 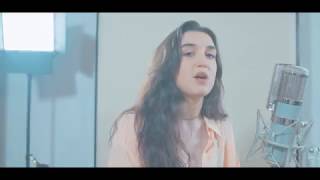 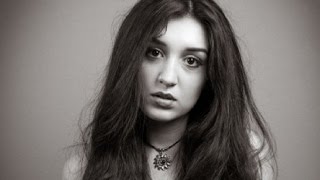