Close
Bennie Green
from Chicago, IL
April 16, 1923 - March 23, 1977 (age 53)
Biography
A capable bebop soloist despite his style having firm swing-era roots, Bennie Green was a major trombonist and bandleader in the 1940s, '50s, and '60s. His sound and tone were large and round, and his approach was heavily influenced by traditionalists like Trummy Young. Green's solos were enjoyable and always well-executed, but he was never as ambitious in his playing as latter-day trombonists like J.J. Johnson or Curtis Fuller.

Green had a musical background: one of his brothers played tenor sax with Roy Eldridge's band. He studied at the famous Du Sable High School in Chicago under Capt. Walt Dyett, then began playing professionally with local groups. Budd Johnson recommended Green to Earl Hines in the early '40s, and he worked with Hines until 1948 (except for two-year stint in the Army). Green played with Gene Ammons for a short time, then with Charlie Ventura in the late '40s and early '50s. He toured with Hines again from 1951 until 1953.

Green led his own combo in the '50s and '60s, often playing with either Charlie Rouse or Jimmy Forrest. He also worked with Sonny Clark, Paul Chambers, Sarah Vaughan, Ike Quebec, Booker Ervin, and Elvin Jones. Green performed and recorded with Duke Ellington in 1968, playing on his second sacred concert. He settled in Las Vegas in the late '60s, working in hotel bands. Green was also featured on recordings made at the Newport in New York festival in the early '70s. He recorded as a leader for Jubilee, Prestige, Blue Note, Enrica, Time, and Vee Jay. ~ Ron Wynn & Michael G. Nastos, Rovi 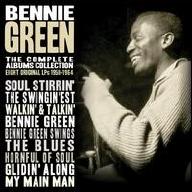 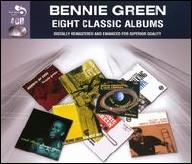 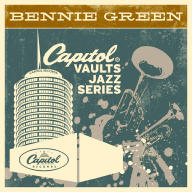 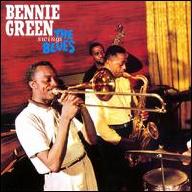 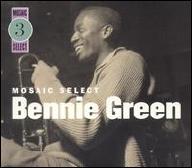 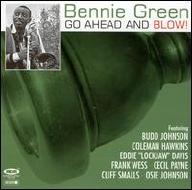 Go Ahead and Blow
2002
Videos
Close 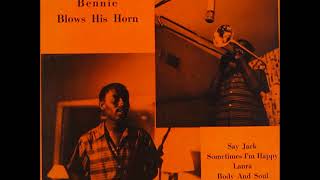 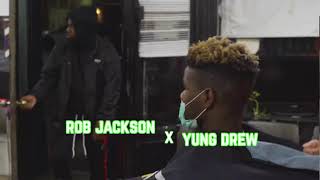 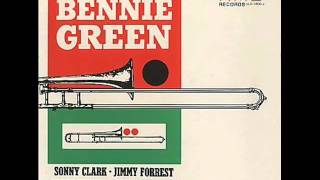 Bennie Green Sextet - And That I Am So in Love 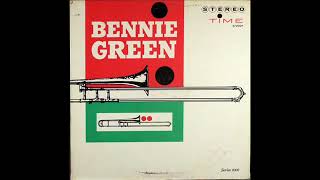 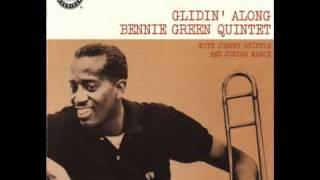 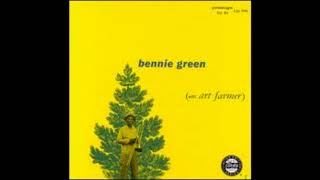 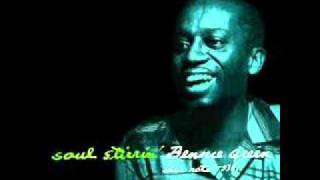