Close
Dazz Band
from Cleveland, OH
formed January 1, 1977 (age 44)
Biography
The Cleveland-based Dazz Band was one of the more popular funk groups of the early '80s. Bobby Harris formed the group in the late '70s, merging two Cleveland funk bands, Bell Telefunk and Mother Braintree. After myriad lineup changes, the end result was an eight-piece band featuring Harris, Skip Martin III, Pierre DeMudd on horns and vocals, guitarist Eric Fearman, bassist Michael Wiley, drummer Isaac Wiley, keyboardist Kevin Frederick, and percussionist Kenny Pettus. Harris and lead songwriter/guitarist Mike Calhoun's concept for the group was "danceable jazz"; he shortened the description to "dazz" and called the group Kinsman Dazz. Under that name, the group had two small hits in the U.S.A. during 1978 and 1979. After Calhoun left they changed their name to the Dazz Band in 1980 and signed to Motown.

Invitation to Love, the band's first release for the record label, was released in 1980. Once the group veered away from the more melodic, pop-oriented dance music that dominated their debut and started playing a tougher, more groove-oriented funk, the Dazz Band began racking up the hits. Let It Whip, taken from their second album Keep It Live (1982), reached number five and won a Grammy Award for Best Performance by an RB Vocal Duo or Group. While they never reached those heights again, the Dazz Band had a string of six consecutive Top 100 albums that ran until 1986; during that time, they scored two other Top 100 singles, Joystick and Let It All Blow. In 1985, Fearman and Frederick left the band; they were replaced by Marlon McClain and Keith Harrison, respectively. The Dazz Band switched labels to Geffen in 1986. That year they had their final charting album, Wild and Free. Soon after its release, the band switched to RCA. The group failed to have another hit and quietly faded away. ~ Stephen Thomas Erlewine, Rovi 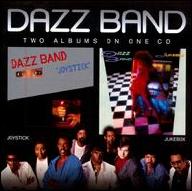 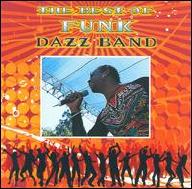 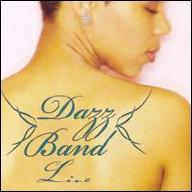 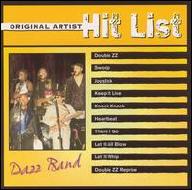 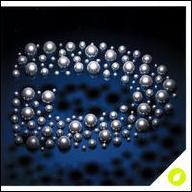 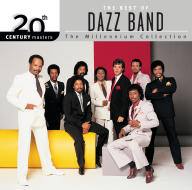 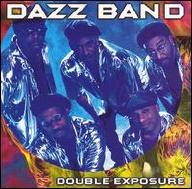 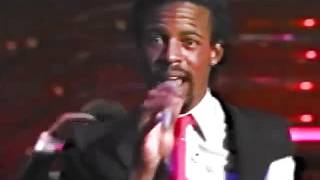 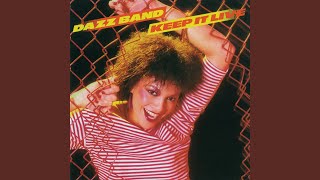 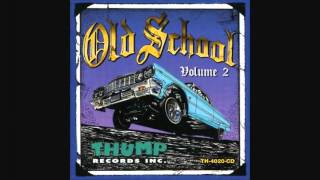 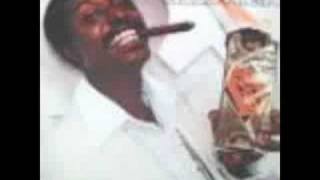 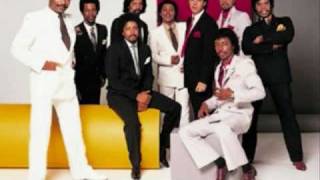 Dazz Band- Now That I Have You 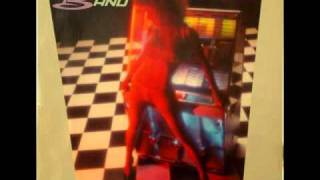 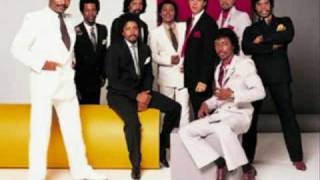