Close
Fanny
from Los Angeles, CA
formed January 1, 1970 - January 1, 1974 (age 4)
Biography
Upon signing hard rock combo Fanny in 1970, Warner Bros. claimed their new acquisition was the first all-female rock band -- a statement far from the truth, of course, but as one of the first self-contained female groups to land on a major label, they were an important harbinger of things to come. Fanny formed in California under the name Wild Honey, teaming singer/guitarist June Millington, her bassist sister Jean, keyboardist Nickey Barclay, and drummer Alice de Buhr. (The Millingtons and de Buhr had previously played in a Sacramento garage band called the Svelts.) With Wild Honey signing to Reprise, the new name Fanny was suggested to producer Richard Perry by no less than ex-Beatle George Harrison; though a relatively innocuous term in the band's native United States, its more scandalous meaning overseas was only known to the group much later on.

Fanny's self-titled debut LP appeared in 1970, earning radio airplay for its cover of the Cream favorite "Badge." The title track from their 1971 follow-up, Charity Ball, was the group's first Billboard chart hit, although they enjoyed greater commercial success in the U.K., touring in support of Jethro Tull and Humble Pie. (They were also banned from performing at the London Palladium on the grounds they were "too sexy.") After contributing as session players on Barbra Streisand's self-titled 1971 album, Fanny issued Fanny Hill a year later, but following 1973's Todd Rundgren-produced Mother's Pride, June Millington and de Buhr left the group. Millington was replaced by guitarist Patti Quatro, formerly of the Pleasure Seekers and sister of another pioneering female rocker, Suzi Quatro. De Buhr's spot was first taken by Brie Howard, who had also played in the Millingtons' pre-Wild Honey band, although she was soon replaced by Cam Davis. The reconstituted lineup landed with Casablanca for a disappointing final album, 1974's Rock'n'Roll Survivors, before dissolving. The Millington sisters later recorded as solo artists before reuniting as the Slammin' Babes, while Barclay later toured as part of Joe Cocker's Mad Dogs and Englishmen troupe and in 1976 issued a solo LP, Diamond in a Junkyard. De Buhr, meanwhile, also remained in the music industry, at one time working as a retail marketing coordinator for AM -- where she was assigned to promote the Go-Go's, one of the bands for whom Fanny clearly paved the way.

Fanny's legacy received a considerable boost in 2002, when Rhino Handmade released the comprehensive box set First Time in a Long Time, which collected everything the group recorded for Reprise over the course of four CDs. Riding on the buzz of the box, the classic lineup -- minus Nickey Barclay, who sat out for health reasons -- performed a reunion concert at Berklee College of Music in 2007. Real Gone Music reissued the band's four Reprise records between 2013 and 2016. In 2016, June and Jean Millington reunited with Brie Howard for a concert, after which the trio formed a new outfit called Fanny Walked the Earth. This group released an eponymous debut in March 2018. ~ Jason Ankeny, Rovi 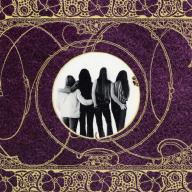 First Time In A Long Time: The [Reprise Recordings]
2002 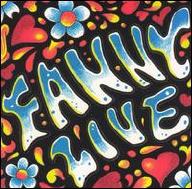 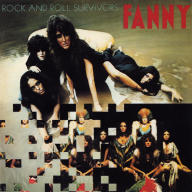 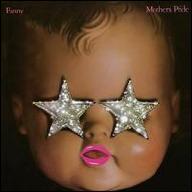 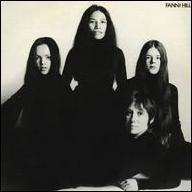 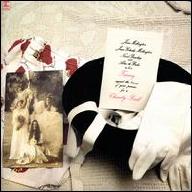 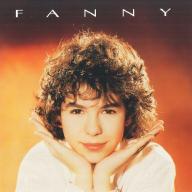 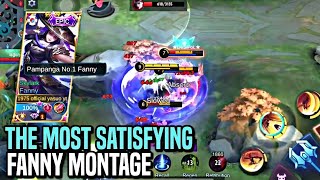 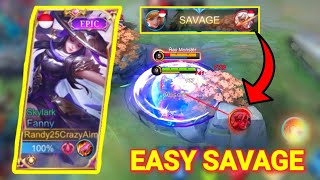 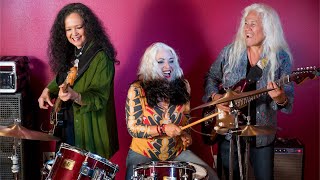 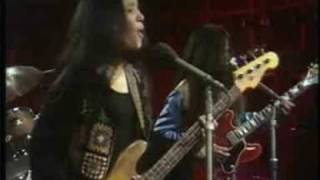 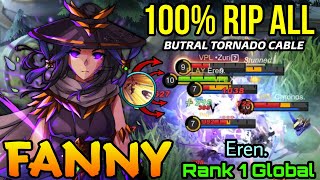 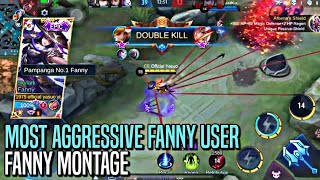 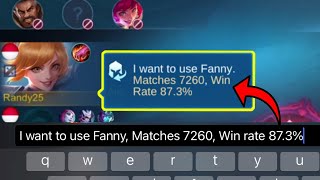