In their short lifetime, Mabel Greer's Toyshop did manage to record a session for the BBC radio program Top Gear. Three of these eventually showed up on a compilation of British psychedelic rarities, Dustbin Full of Rubbish. The fourth, along with three studio demos, surfaced on Peter Banks' Can I Play You Something?, which in large part collated odds and ends from his pre-Yes bands. For all that, Mabel Greer's Toyshop were just an average if likable British psychedelic band, capable of churning out fluttering distorted guitar lines on oddly structured songs with pretty harmonies. None of the songs that are preserved are really outstanding, though, and not even close to as outstanding as the best ones Banks and Squire contributed to on Syn's singles. ~ Richie Unterberger, Rovi 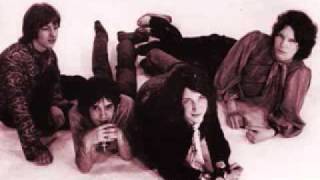 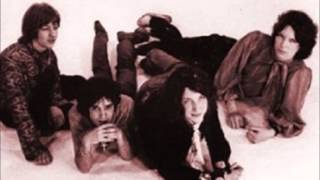 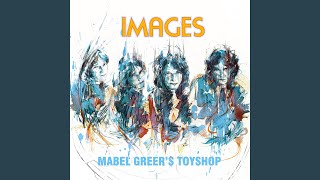 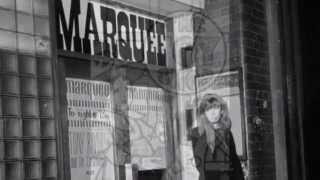 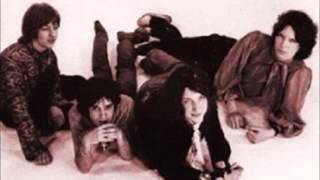 Get Yourself Together - Mabel Greer's Toyshop 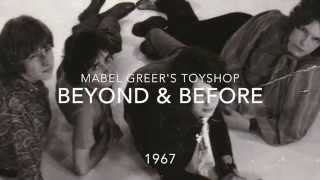 Mabel Greer's Toyshop - Beyond And Before 1967
Available here: