Close
Roy Orbison
from Vernon, TX
April 23, 1936 - December 6, 1988 (age 52)
Biography
Although he shared the same rockabilly roots as Carl Perkins, Johnny Cash, and Elvis Presley, Roy Orbison went on to pioneer an entirely different brand of country/pop-based rock & roll in the early '60s. What he lacked in charisma and photogenic looks, Orbison made up for in spades with his quavering operatic voice and melodramatic narratives of unrequited love and yearning. In the process, he established rock & roll archetypes of the underdog and the hopelessly romantic loser. These were not only amplified by peers such as Del Shannon and Gene Pitney, but also influenced future generations of roots rockers such as Bruce Springsteen and Chris Isaak, as well as modern country stars the Mavericks.

Orbison made his first widely distributed recordings for Sun Records in 1956. Roy was a capable rockabilly singer, and had a small national hit with his first Sun single, "Ooby Dooby." But even then, he was far more comfortable as a ballad singer than as a hepped-up rockabilly jive cat. Other Sun singles met with no success, and by the late '50s he was concentrating primarily on building a career as a songwriter, his biggest early success being "Claudette" (recorded by the Everly Brothers).

After a brief, unsuccessful stint with RCA, Orbison finally found his voice with Monument Records, scoring a number-two hit in 1960 with "Only the Lonely." This established the Roy Orbison persona for good: a brooding rockaballad of failed love with a sweet, haunting melody, enhanced by his Caruso-like vocal trills at the song's emotional climax. These and his subsequent Monument hits also boasted innovative, quasi-symphonic production, with Roy's voice and guitar backed by surging strings, ominous drum rolls, and heavenly choirs of backup vocalists.

Between 1960 and 1965, Orbison would have 15 Top 40 hits for Monument, including such nail-biting mini-dramas as "Running Scared," "Crying," "In Dreams," and "It's Over." Not just a singer of tear-jerking ballads, he was also capable of effecting a tough, bluesy swagger on "Dream Baby," "Candy Man," and "Mean Woman Blues." In fact, his biggest and best hit was also his hardest-rocking: "Oh, Pretty Woman" soared to number one in late 1964, at the peak of the British Invasion.

It seemed at that time that Roy was well equipped to survive the British onslaught of the mid-'60s. He had even toured with the Beatles in Britain in 1963, and John Lennon has admitted to trying to emulate Orbison when writing the Beatles' first British chart-topper, "Please Please Me." But Orbison's fortunes declined rapidly after he left Monument for MGM in 1965. It would be easy to say that the major label couldn't replicate the unique production values of the classic Monument singles, but that's only part of the story. Roy, after all, was still writing most of his material, and his early MGM records were produced in a style that closely approximated the Monument era. The harder truth to face was that his songs were starting to sound like lesser variations of themselves, and that contemporary trends in rock and soul were making him sound outdated.

Orbison, like many early rock greats, could always depend on large overseas audiences to pay the bills. The two decades between the mid-'60s and mid-'80s were undeniably tough ones for him, though, both personally and professionally. A late-'60s stab at acting failed miserably. In 1966, his wife died in a motorcycle accident; a couple of years later, his house burned down, two of his sons perishing in the flames. Periodic comeback attempts with desultory albums in the 1970s came to naught.

Orbison's return to the public eye came about through unexpected circumstances. In the mid-'80s, David Lynch's Blue Velvet film prominently featured "In Dreams" on its soundtrack. That led to the singer making an entire album of re-recordings of hits, with T-Bone Burnett acting as producer. The record was no substitute for the originals, but it did help restore him to prominence within the industry. Shortly afterward, he joined George Harrison, Bob Dylan, Tom Petty, and Jeff Lynne in the Traveling Wilburys. Their successful album set the stage for Orbison's best album in over 20 years, Mystery Girl, which emulated the sound of his classic '60s work without sounding hackneyed. By the time it reached the charts in early 1989, however, Orbison was dead, claimed by a heart attack in December 1988. Four years after his death, Mystery Girl outtakes were finished and released as King of Hearts.

Orbison's estate established the Orbison imprint in the late '90s, through which they released a number of live shows performed throughout the singer's life; the flagship of this series was 1999's box Roy Orbison: Authorized Bootleg Collection. Bear Family boxed up all of his recordings for Sun and Monument for 2001's seven-CD Orbison. Virgin released a 25th Anniversary edition of Mystery Girl in 2014, with Universal reviving Orbison's long out of print MGM recordings in 2015 through the release of hefty box set The MGM Years 1965-1973, which also featured the previously unreleased album One of the Lonely Ones; originally recorded in 1969, the album received its own separate release.

In 2017, original vocal tracks from Roy Orbison were overdubbed by the Royal Philharmonic for the album A Love So Beautiful. The album went Gold in the U.K., leading to the 2018 sequel Unchained Melodies. ~ Richie Unterberger, Rovi 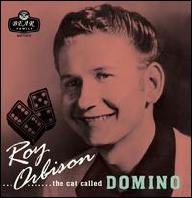 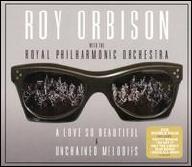 A Love So Beautiful/Unchained Melodies
2019 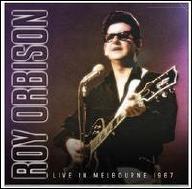 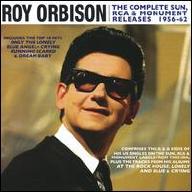 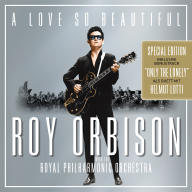 A Love So Beautiful: Roy Orbison & The Royal Philharmonic Orchestra
2017 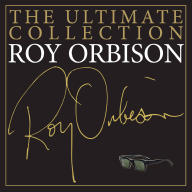 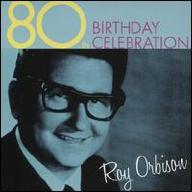 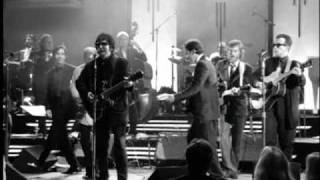 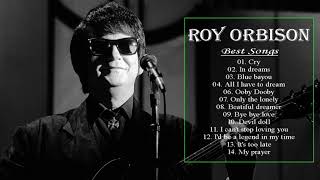 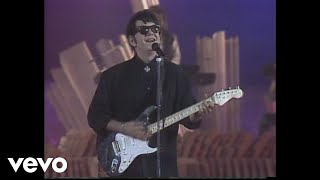 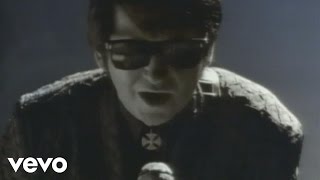 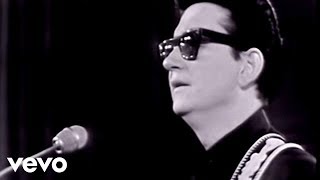 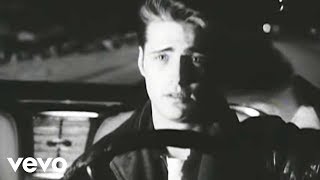