Close
Elton Dean
from Nottingham, England
October 28, 1945 - February 8, 2006 (age 60)
Biography
British saxophonist Elton Dean was one of the key figures in British free jazz for decades. Closely affiliated with the Canterbury scene, Dean -- born in Nottingham on October 28, 1945 -- had a résumé far more varied and than that tag would describe. Dean began his professional career with Long John Baldry's Bluesology in 1967 -- the pianist in that band was Reginald Dwight, who found later stardom under the Elton John stage name formed by combining the "Elton" from Elton Dean and "John" from Long John Baldry. Dean left Baldry's outfit and helped to form the Keith Tippett sextet. They recorded two albums for the Vertigo label between 1967 and 1969.

In 1969, Dean left the group to join Soft Machine. The lineup of Dean, Robert Wyatt, Hugh Hopper, and Mike Ratledge is now legendary as Dean played on the band's finest recording, Third. Dean left the band in 1972 after the recording of Fifth. Dean's résumé after Soft Machine was a frenzied blur of activity. While in the band he took part in the Centipede project, and after leaving he joined the Brotherhood of Breath in 1973, the Carla Bley Band in 1977, and Keith Tippett's Ark from 1978-1979. He also formed Soft Heap in 1978 and became a member of the London Jazz Composers' Orchestra in 1982. The 1990s saw Dean move through an astonishing number of projects, as he collaborated with everyone from Paul Rutherford and Annie Whitehead to Roswell Rudd, Marcio Mattos, and Keith Tippett's big band.

As the 2000s began, Dean continued recording and touring, showcasing his highly idiosyncratic yet ingenious method of composition and complexly staggered harmonic and polytonal improvisational inventions. His vast number of unreleased recordings were also parceled out to various labels for release, adding to an already abundant archive. Although Dean had departed Soft Machine back in 1972 to pursue freer jazz contexts for his improvisational abilities, over the years he continued to perform and record with bands featuring other musicians from the Softs orbit, including Soft Works with bassist Hopper, drummer John Marshall, and guitarist Allan Holdsworth (heard on 2003's Abracadabra) and Soft Machine Legacy with guitarist John Etheridge replacing Holdsworth (heard on 2006's Soft Machine Legacy). Despite ill health, Dean had been planning to take part in a February 2006 tour with Soft Machine Legacy; however, he died on the eighth of that month at the age of 60, leaving behind a catalog of pioneering work in British jazz-rock, avant-garde jazz, free jazz, and creative improvisation spanning over 35 years. ~ Thom Jurek, Rovi 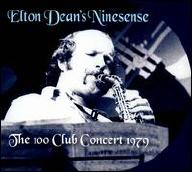 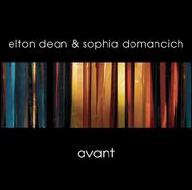 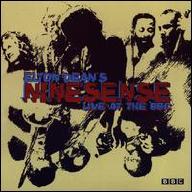 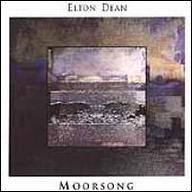 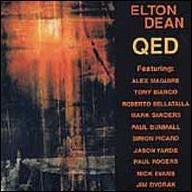 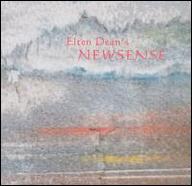 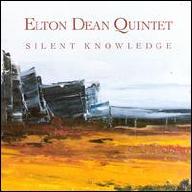 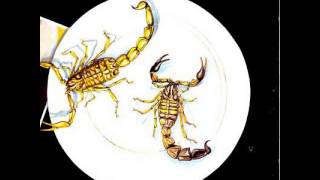 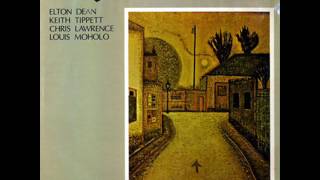 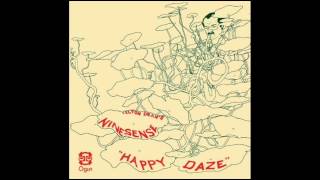 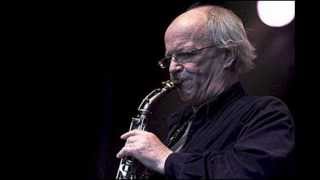 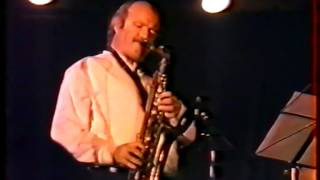 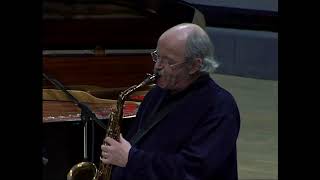