Close
Napalm Death
from Birmingham, England
formed January 1, 1981 (age 41)
Biography
The fathers of grindcore, Napalm Death pushed the envelope of metal to new extremes of ear-splitting intensity, rejecting all notions of subtlety to forge a brand of sonic assault almost frightening in its merciless brutality. Formed in 1981, they trafficked in the usual heavy metal fare for the first few years of their existence, but by the mid-'80s they began to expand their horizons, incorporating elements of hardcore and thrash into the mix, culminating in the release of 1992's acclaimed Utopia Banished. More influences crept in as the years progressed, with career-defining efforts like Utilitarian (2012) and Apex Predator: Easy Meat (2018) embracing crust-punk, noise-rock, and industrial and death metal, adding nuance to the group's eye-opening sociopolitical lyrical commentary.

Building their reputation on a series of incendiary radio sessions and live dates, Napalm Death set about recording their debut LP, Scum, issued in 1987 on the Earache label. A series of lineup changes during production resulted in the record's two sides each containing almost completely different rosters: while the first half featured guitarist Justin Broadrick and vocalist/bassist Nick Bullen, the flipside presented new vocalist Lee Dorrian, guitarist Bill Steer, and bassist Jim Whitely; only drummer Mick Harris played on every track. While largely ignored by the mainstream media, Scum proved hugely influential throughout the global metal community; among Napalm Death's most public supporters was BBC Radio One DJ John Peel, who repeatedly played the track "You Suffer" before inviting the group to record a legendary September 1987 Peel Session introducing new bassist Shane Embury.

With 1988's From Enslavement to Obliteration, the band grew even more extreme, issuing some 54 total tracks, many of them clocking in at just a few seconds in length. (The compilation Grindcrusher offered perhaps the ultimate distillation of the aesthetic by including a bonus split-single from Napalm Death and the Electro Hippies with each side lasting just one second; the shortest single ever.) More roster shifts followed, as Dorrian exited to form Cathedral and Steer jumped ship to found Carcass; with vocalist Mark Barney Greenway (formerly of Benediction) and guitarists Jesse Pintado (ex-Terrorizer) and Mitch Harris (ex-Righteous Pigs), Napalm Death resurfaced with 1990's Harmony Corruption, a nod toward more conventional song structures and a less punishing sound. Apparently unhappy with the results, the group followed later that year with the Mass-Appeal Madness EP, a return to all-out grindcore fury.

Mick Harris, the only remaining member from the unit's earliest lineups, exited Napalm Death in 1992 to mount an acclaimed ambient dub project named Scorn; he was replaced by drummer Danny Herrera for Utopia Banished, followed by a single covering the Dead Kennedys' "Nazi Punks Fuck Off." With 1994's Fear, Emptiness, Despair, Napalm Death earned some of the best critical notices of their career, and to the shock of many even found themselves in the Top Ten of the U.S. pop albums chart by virtue of their appearance on the soundtrack to the motion picture Mortal Kombat. The Greed Killing mini-album appeared in 1995 as a teaser for the following year's relatively accessible full-length Diatribes. Greenway was subsequently fired in November 1996 and replaced by Phil Vane of Extreme Noise Terror; however, after recording a split EP with Coalesce, the band reconsidered, and Greenway re-joined in time for the 1997 album Inside the Torn Apart.

Next was 1998's live release Bootlegged in Japan, trailed early the next year by the well-received Words from the Exit Wound, which proved to be their final album for Earache (from which they experienced an acrimonious split). The year 2000 saw the release of the covers EP Leaders Not Followers in mid-summer. Napalm Death returned to their early grindcore roots to a degree with their next full-length, Enemy of the Music Business, which was issued in early 2001. Throughout the remainder of the decade, the band reliably stuck to its guns, releasing high-quality albums -- including Order of the Leech, Smear Campaign, and Time Waits for No Slave -- at a rate of roughly one every other year. To ring in 30 years of punishing noise, the grind metal pioneers released their 15th album, Utilitarian, in 2012, followed by split singles with the Melvins and Insect Warfare in 2013. Touring and recording consumed much of 2014. The latter resulted in the release of Apex Predator: Easy Meat in January of 2015. It took Napalm Death five years to produce their next record, marking their longest-ever gap between albums. 2020's Throes of Joy in the Jaws of Defeatism, inspired by the era's febrile socio-political climate, took aim at popular trends and fashions, as on the unrelenting single "Backlash Just Because." ~ Jason Ankeny, Rovi 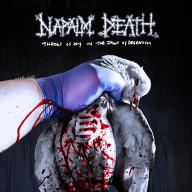 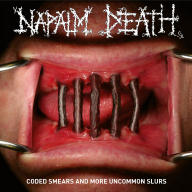 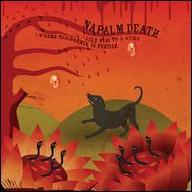 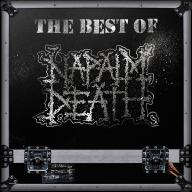 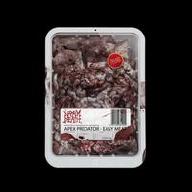 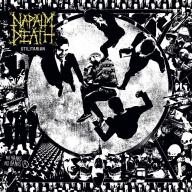 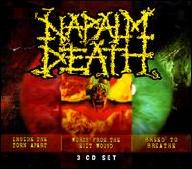 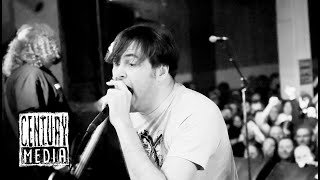 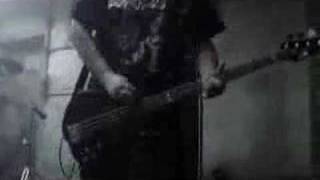 NAPALM DEATH - When All Is Said And Done (OFFICIAL VIDEO) 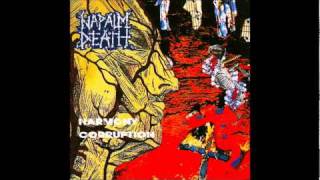 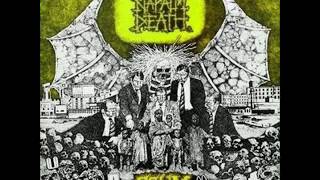 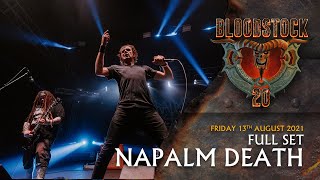 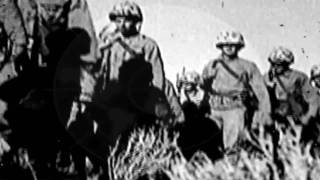 NAPALM DEATH - On The Brink Of Extinction (OFFICIAL VIDEO) 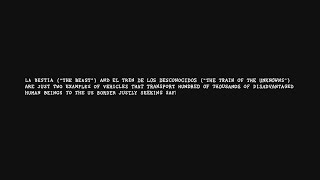