Close
Paul Motian
from Philadelphia, PA
March 25, 1931 - November 22, 2011 (age 80)
Biography
A masterfully subtle drummer and a superb colorist, Paul Motian was also an advanced improviser and a bandleader with a taste for challenging post-bop. Playing with some of the most unique pianists in jazz -- including Thelonious Monk, Paul Bley, and Lennie Tristano -- must have rubbed off on the drummer. Throughout the 1960s and '70s, he was a regular in the trios (and quartets) of Bill Evans, Bley, Mose Allison, and Keith Jarrett. With a style influenced by the impressionistic flair of many of these pianists, he began releasing his own albums like 1974's Tribute on ECM. From the '80s until his death in 2011, Motian led one of the longest-lasting trios in jazz with saxophonist Joe Lovano and guitarist Bill Frisell, the celebrated Paul Motian Trio (collected on 2013's Old New Masters), as well as another "downtown" ensemble, Paul Motian the Electric Bebop Band. His own eclectic compositional style drew from bebop, fusion, and free jazz without being limited to any one of these genres.

Born Stephen Paul Motian in Philadelphia on March 25, 1931, he grew up in Providence, Rhode Island, and began playing the drums at age 12, eventually touring New England in a swing band. He moved to New York in 1955 and played with numerous musicians -- including Thelonious Monk, Lennie Tristano, Coleman Hawkins, Tony Scott, and George Russell -- before settling into a regular role as part of Bill Evans' most famous trio (with bassist Scott LaFaro), appearing on his classics Sunday at the Village Vanguard and Waltz for Debby.

In 1963, Motian left Evans' group to join up with Paul Bley for a year or so, and he began a long association with Keith Jarrett in 1966, appearing with the pianist's American-based quartet through 1977. In addition, Motian freelanced for artists like Mose Allison, Charles Lloyd, Carla Bley, and Charlie Haden's Liberation Music Ensemble, and turned down the chance to be John Coltrane's second drummer.

In 1972, Motian recorded his first session as a leader, Conception Vessel, for ECM; he followed in 1974 with Tribute. He formed a regular working group in 1977 (which featured tenor Joe Lovano) and recorded several more dates for ECM, then revamped the ensemble to include guitarist Bill Frisell in 1980. Additional dates for ECM and Soul Note followed, and in 1988 Motian moved to JMT, where he recorded a long string of fine albums beginning with Monk in Motian. During the '90s, he also led an ensemble called the Electric Bebop Band, which featured saxophonist Joshua Redman, guitarists Kurt Rosenwinkel and Brad Shepik, and bassist Stomu Takeishi. In 1998, Motian signed on with the Winter & Winter label, where he began recording another steady stream of albums, including 2000 + One in 1999, Europe in 2001, and Holiday for Strings in 2002.

In 2005, Motian moved to the ECM label, releasing I Have the Room Above Her that same year, followed by Garden of Eden in 2006 and Time and Time Again in 2007. In 2009, he released his fifth in his series of standards albums with On Broadway, Vol. 5 and returned in 2010 with the trio date Lost in a Dream on ECM. The following year, Motian released several albums including Consort in Motion (his exploration of Renaissance and Baroque composers), the concert album Live at Birdland on ECM, and Windmills of Your Mind, featuring guitarist Bill Frisell, on Winter & Winter. 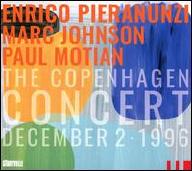 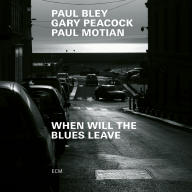 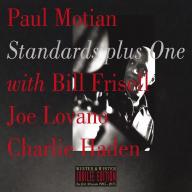 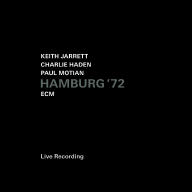 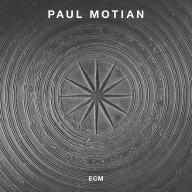 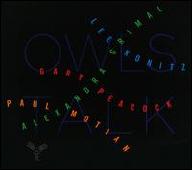 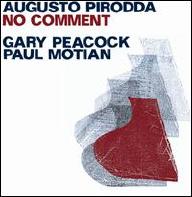 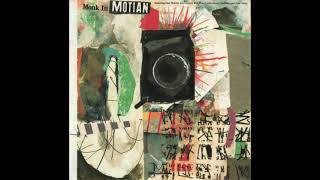 Paul Motian: What Is This Thing Called Love 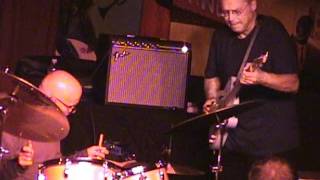 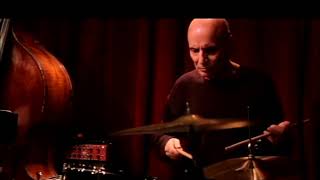 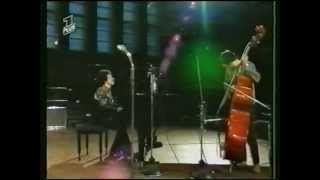 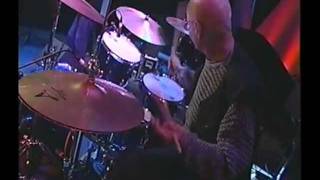 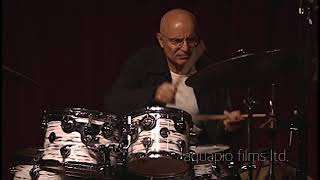