Close
London Baroque
from London, England
formed January 1, 1978 (age 44)
Biography
London Baroque is one of the most highly respected and widely admired ensembles devoted to the performance of Baroque chamber music. The group's broad repertory has included familiar as well as virtually unknown works from the period inclusive of the late 16th to the mid 18th centuries. London Baroque consists of four players -- two violinists, a cellist, and keyboardist -- but is sometimes augmented by additional instrumentalists or vocalists. The ensemble has made a large number of recordings, primarily for two well-known European labels, Harmonia Mundi and BIS. It has also appeared regularly on television and radio throughout Europe.

London Baroque was founded in 1978 by the group's Austrian-born first violinist Ingrid Seifert and its cellist Charles Medlam. The ensemble's original keyboard player, John Toll, is also credited as being a co-founder at the 1978 official inception, though he actually joined after initial organizational actions were taken by the other two. Toll (who died in 2001) left the group in 1995 and was replaced by Terence Charlston. Violinist Richard Gwilt, the other member, joined London Baroque in 1984. In concerts and on recordings where the ensemble employs additional vocal or instrumental forces, Charles Medlam is usually designated as the group's director.

In its first 10 years London Baroque gave 528 concerts and thereafter generally carried a schedule of 50 or so concerts a year, a good portion of them spread across Europe, Asia, and the U.S., as well as more exotic locations. The group drew attention quickly in its early years, both in the U.K. and internationally. In the 1980s and 1990s it made 20 recordings for the Harmonia Mundi label, including the two-CD set of Purcell's Trio Sonatas, Marais' La Gamme (a collection of instrumental works), and two CDs of trio sonatas by Handel and J.S. Bach. In general, the recordings were critically well-received and popular with the public.

In 2000 London Baroque signed with BIS Records and its first recording, a two-disc set of trio sonatas and other instrumental works by Vivaldi, was issued in August that year. By 2005 the group had made 10 recordings for BIS, including an album of French 17th century Trio Sonatas, a disc that offers works by Lully, François, and Louis Couperin, Marais, among others., Rovi 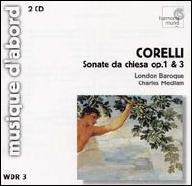 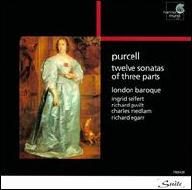 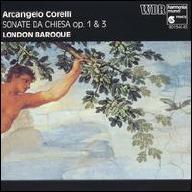 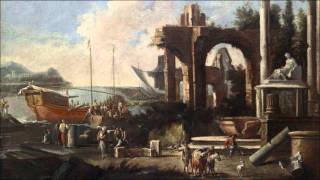 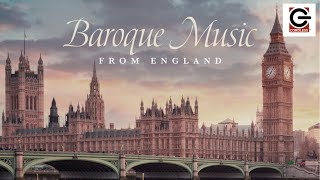 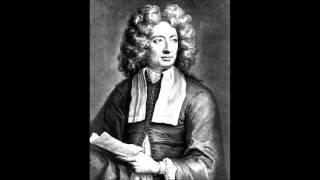 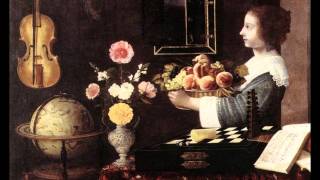 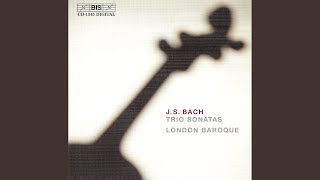 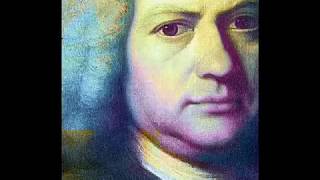