Close
Andy Pyle
Biography
As a musician, Andy Pyle has never been far from people who went on to stardom, though he may not ever have achieved quite that level of recognition himself. He's played with star-level bands and one superstar ensemble, plus done session work on one album that was practically required listening for male teenagers in the early 1970s. A bassist who career goes back to the mid-'60s, Pyle was born in London in 1945, and reached his teens just as rock & roll was supplanting skiffle as the music of choice for British youth. As a young aspiring musician, however, he gravitated more toward the blues than to rock & roll, as demonstrated by his earliest professional gig, with Victor Brox's Blues Train, led by the future member of the Aynsley Dunbar Retaliation. Next, it was on to Jensen's Moods, a band featuring British bluesman Mick Abrahams on lead guitar and vocals, and Clive Bunker on drums, which subsequently changed its name to McGregor's Engine. The latter group fell apart in late 1967 when Abrahams and Bunker went off to join Jethro Tull, but following Abrahams' departure from Tull in late 1968, he and Pyle were back together, the latter recruited by Abrahams into a new band, Blodwyn Pig. Abrahams exited after a pair of albums to form yet another new band, and eventually their sax player, Jack Lancaster, pulled together Pyle and the other survivors into what was known as Lancaster's Bombers (a play on the name of a famed WWII British plane), and then simply Lancaster.

He also did some session work during this period, including playing bass on Rod Stewart's Every Picture Tells a Story (1971), one of the biggest selling (and most critically acclaimed) R&B-flavored rock albums of the early 1970s, and probably the recording of his work that is most widely known (other than his recordings with the Kinks). For that album, Pyle was part of what was virtually an all-star ensemble, including various members of Stewart's band the Faces, plus Long John Baldry and a brace of other big names. The single Maggie May alone was a fixture on American radio for months at the time and a heavy-rotation "oldie" for decades after that, while the album was as ubiquitous in record collections -- especially those belonging to males under the age of 35 -- as the work of the Beatles and the Rolling Stones.

Following the breakup of Lancaster, Pyle moved through the lineup of Savoy Brown for a few months before landing in Juicy Lucy, which led to his first of several stints working with guitarist Bernie Marsden. Across the years that followed, he also worked with Gerry Lockran and the Sutherland Brothers, among other session work. Pyle was later back in Savoy Brown for a longer stint, and then into a re-formed Blodwyn Pig (this time with Clive Bunker on drums), and then a gig with Alvin Lee.

In late 1976, Pyle auditioned for the bassist spot in the Kinks, which had just been vacated by John Dalton after seven years. The Kinks were easily the most pop-oriented band he ever worked with, and his tenure was successful, as Pyle participated on Sleepwalker and Misfits before departing with keyboard player John Gosling. The two formed a short-lived band, initially called United (featuring future Iron Maiden guitarist Dennis Stratton) and then Network. His work with them was short-lived, but then he was called by old friend Gary Moore, with whom he'd previously worked as a session musician, to join his band for a series of live dates, which yielded a concert album, Live at the Marquee. Pyle then moved into the orbit of Stan Webb, initially in a re-formed version of Chicken Shack (with whose keyboard player he had previously worked in Savoy Brown), and then in Stan Webb's Speedway. During the mid-'80s, he joined Wishbone Ash, and then it was back with Mick Abrahams (and Clive Bunker, plus saxophone legend Dick Heckstall-Smith) for another go-around with Blodwyn Pig. With Bernie Marsden, he was part of the Green Blue All-Stars, and then he was back with Gary Moore, this time in the Midnight Blues Band. He spent most of the early and mid-'90s working with Moore, and then was back in Wishbone Ash and Juicy Lucy. Although he's played everything from folk-based rock to hard rock, his preference is for the blues, and he even managed to turn up in sessions for Carey Bell and Nappy Brown in the 1980s. ~ Bruce Eder, Rovi 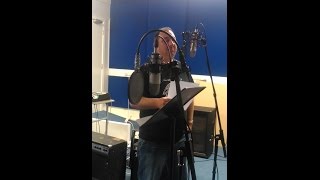 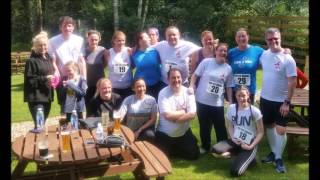 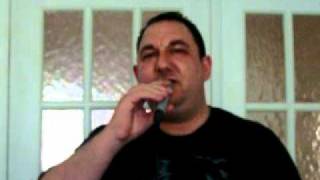 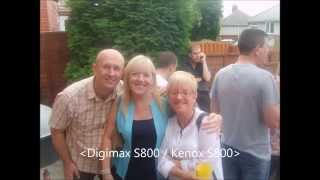 40 Just a number by Andy Pyle 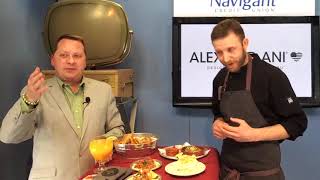 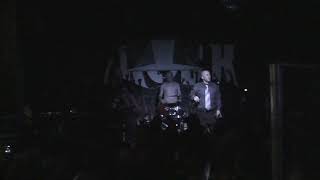 Andy Pyle of Stands With Fists Proposes to his girl. 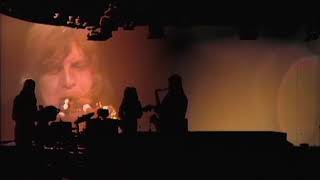